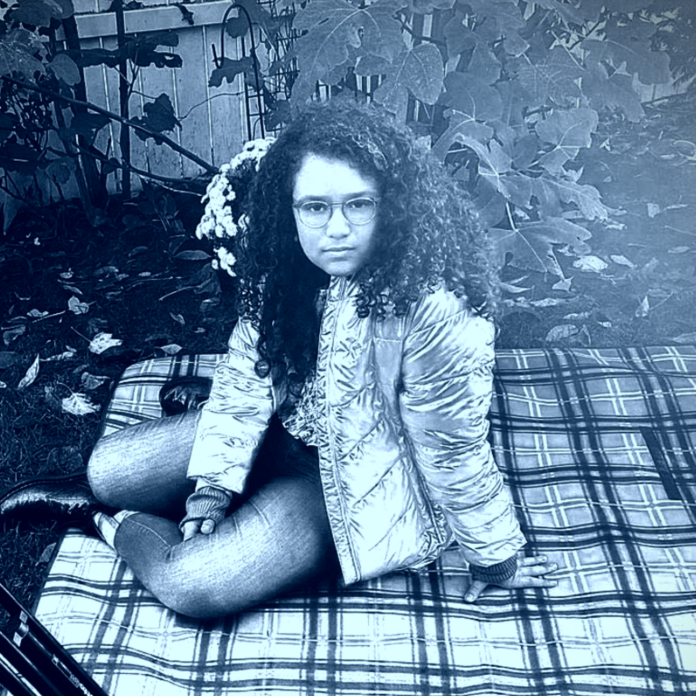 We caught up with aspiring young film producer and screenwriter Ariela Rozentul following the screening of her debut film, Butterfly. The rising star has been acting on stage and in front of camera since she could first walk she explains. Inspired by her acting coach and mentor during the pandemic, Ariela embarked on a journey that would see her write and produce her own films, and hence Butterfly was born. Exploring the reasons behind dying young, with the character discovering that sometimes our sacrifices are in actual fact the biggest gifts to the people we love and care for.

The Challenges of Filmmaking

It is by no means an easy feat to pursue a career as an independant film maker, especially at 12 years old. Ariela explains how due to her age, many people expect her to create films that are fun and upbeat. Yet the truth is in light of the immense suffering caused through the pandemic, more  and more young people are willing to discuss the serious topics of death and loss, which historically has been deemed more appropriate in adult led conversation (pre-pandemic). The reality of her age made harder by the fact of getting people in the industry to take her seriously. Followed by the need for funding [GoFundMe] and lastly finding the right people to help create and promote her work.

Ariela points to Stephen Spielberg as her number one influence in pursing her dream. Due to his unique vision, daring choices alongside the dream of being able to work alongside him at some point in the future. Followed closely by Quentin Tarantino and Guy Ritchie! When it comes to her film Butterfly, Ariela explains that she was inspired by the loss of a very dear friend who tragically died in an accident. This left a huge part missing from her heart, so felt the best way to honour her friend was to share her story.
“Butterfly isn’t a story of her death, but my memorial to her and to everyone who died young or lost someone they loved”.
With the film completing its production at end of December 2020, the team are still awaiting to hear from a  number of film festivals, however, has already in its short life span achieved 4 awards. Ariela believes that making films is an art and is the very reason artists choose to create..”We just can’t not create!”. Humbled that she has had an opportunity to share her vision and stories. Alongside a strong support group who believes in her. Ariela Rozentul is keen to break the stereotype that kids her age are too young to create anything real and wants to be the voice for those who work hard and want to be taken seriously.#watchthisspace 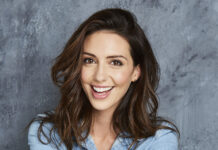 Westworld Emily Somers on the 4th Emmy Award Winning Series, and her script adaptation of Into the Valley 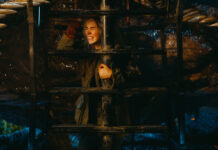 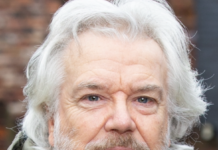 British Legendary Actor Bill Fellows, and a career that was forged through being thrown out of his French class!