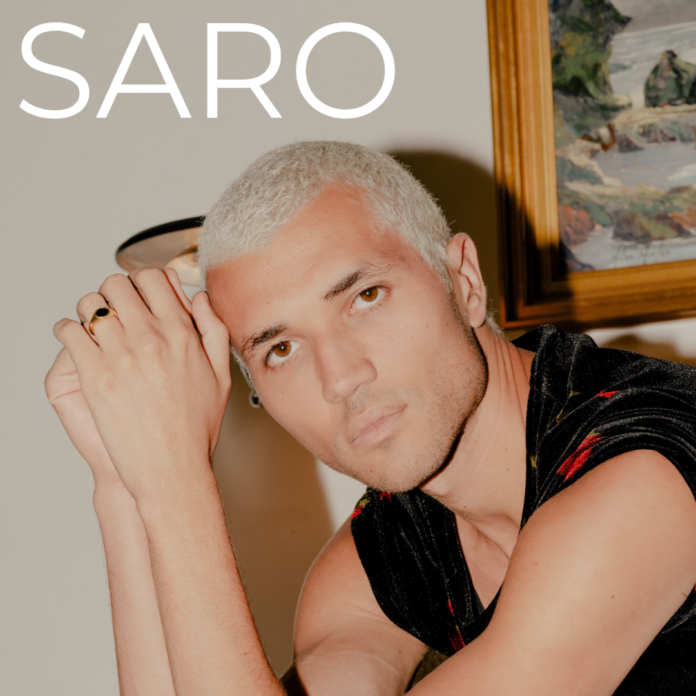 Following on from his handpicked performance by Adam Lambert at the Outland’s Raising Voices event alongside artists inc. Hayley Kiyoke, Kim Petras and Daya; we caught up with pop artist Saro to discuss his latest release “Daddy, I Loved Him”. Best described as an electronic-dipped pop track mixed with intimate, confessional vocals offering a heart felt story about coming out.

“It was inspired by a guy I dated that my Dad hated. There was also some Little Mermaid inspiration. Disney raised me. I feel this song further blurs the genre line of my music and makes me feel even more comfortable putting out whatever I want”.

Saro begins his story by explaining how he recalls singing and coming up with melodies at a very young age. Fast forward a number of years, and the artist found himself rather intoxicated, singing his lungs out on karoake. By chance this caught the eye of his music producer friend which led to an invite to the studio. The artist instantly fell in love and realized right there and then that this was what he was destined to do! Saro describes his music as pop-leaning experimental r&b! Highlighting his vast and varied musical inspirations, he points to these key foundations in helping him build a sonic landscape that feels unique to him. With a yearn for his listeners to feel a sense of solidarity with his lyrics.

The artist opens up about being bullied for being “soft” growing up, with a sense of seeing it more subtly since evolving into adulthood. Dealing with depression and anxiety a part of his life which he explains he has sought to work through by turning to his song writing. “Getting it out on the page, getting it out into a melody”. Saro highlights how he wishes social media was not as important to artists as it is due to the negativity that comes with it. However, he does make a point of noting its benefits of enabling you to connect directly with your fans, and get real-time feedback.

Saro’s advice is to create as much as possible, find your team and stay loyal to them. To grow together through all the trials and tribulations that come your way! The artist greatest challenge to date has been staying present with his fan base. He is currently recording his debut album with planned release later this year. In addition to working on visuals to go alongside the album release.#watchthisspace 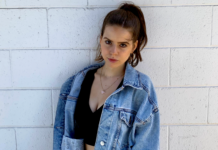 Making The Most Of Your Student Summer

Exclusive with 3-piece soulful act Ghosts of Our Former Selves 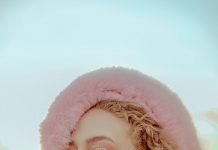 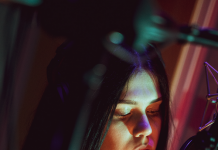 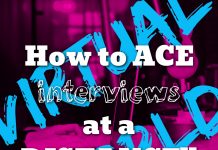 Remote Control – How to Ace interviews at a distance in...