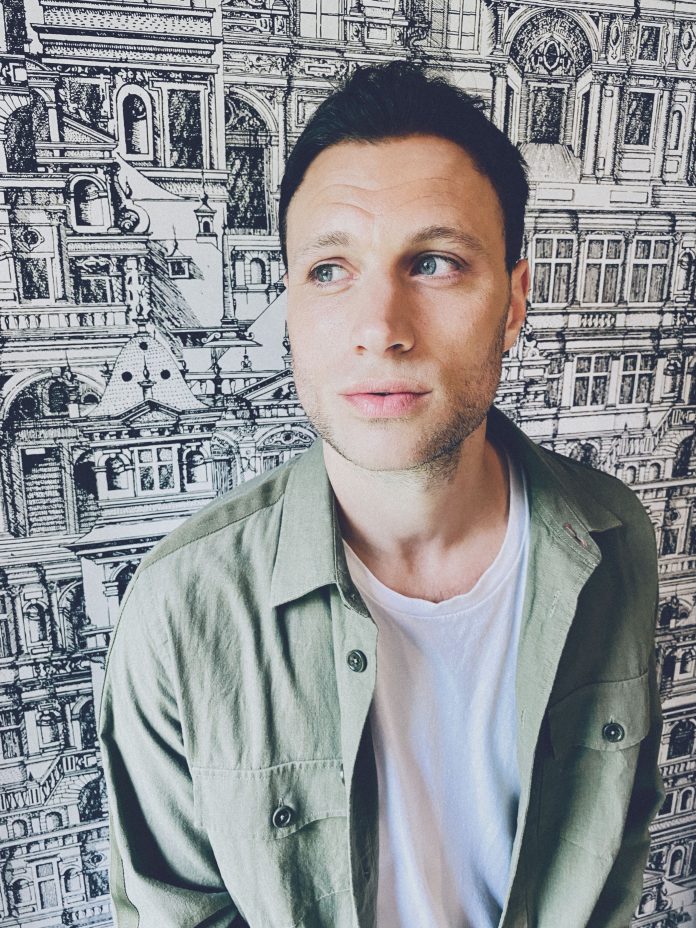 Jamie Scott has worked with some of the biggest names in music. Be it as a writer, producer, and often both, he has made a name for himself as the ‘hitmaker’ who has penned songs for everyone from Justin Bieber to Rag ‘N’ Bone Man. In fact, his writing and production credits amount to 50 million albums sold, 50 million singles and 10 billion streams on Spotify. By impressive comparison, his own artist projects, Jamie Scott & The Town and Graffiti6 have clocked up a combined 65 million streams on Spotify.

How Still the River

The inspiration behind his new album “How Still the River” stemmed from having a lot of songs Scott had created , however had not had time to release. Having not released a solo album for a long time, he felt it was the right time to do so.  Whilst the album itself did not lend itself to Scott’s personal development, it has offered far more freedom for the artist than any album produced before.

“I didn’t have any rules for this record, I simply played most instruments myself and because I’d written a lot of the songs myself I was able to record them without giving it too much thought.”

In a slight move away from the bluesy, soul-inspired style that he is known for, How Still The River is more gentle, a little more folksy with elements of pop, rock and even country. Scott’s favourite creation to date is New York Nights. The first song he made for his new album. Personally sentimental to the artist from his time spent with his family in New York, the song offered the most freedom when brought into production, and according to Scott offers his new album a whole different lift.

Scott points out that he does not use social media as much as he should, however finds to be an amazing tool in creating a real connection with his fans. Scott highlights how finding the right people within the industry to work with has been paramount to his success.”When you find someone that you have a great chemistry with then that is the key ingredient to success.”  Scott points out that for anyone starting out, there are so many places that people can hear your talent now .  “It’s important  to make sure you are true to yourself in what you are doing and get your music loaded onto as many sites as possible to give your music the best chance of being heard.”

The artist highlights how his biggest challenge so far has been weighing up the balance between being an artist over being a songwriter and a producer. Scott is currently finishing the debut album of his new artist Bow Anderson , with plans to carry on making music and to make sure that he is enjoying the process which he feels is the most important thing of all.

The Defenders Season One Review