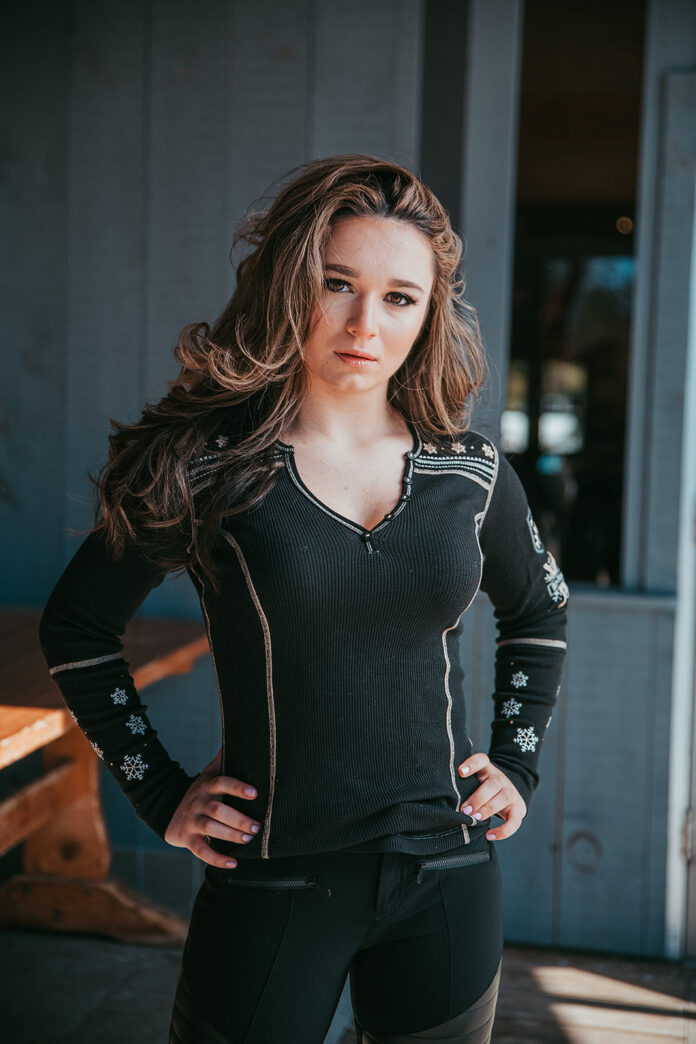 Hailing from New Jersey, we caught up with teenage sensation Ava Breeze [actress/singer-songwriter/dancer/model & gymnast], to name just a few of her exceptional talents! The aspiring artist begins by explaining that she has wanted to be on TV entertaining the masses as long as she can remember. As it fortuitously occurred, a night spent prior to a Time Square event thrust her into the limelight courtesy of the booked client not available last minute. Singing on the other hand, took a different route she explains. Highlighting how creating music came naturally to her. “I love thinking of beats and harmonies and how to connect them to a chorus…I love making my own sound and thinking of all of the possibilities that come with it”.

Her latest single “Girls of Summer” initially began as a pop song she explains. However, admits that the genre did not fit who she was as an artist so found herself taking it back to the drawing board so the song could be a true reflection of who she was. Ava highlight the inspiration comes from all the fun times 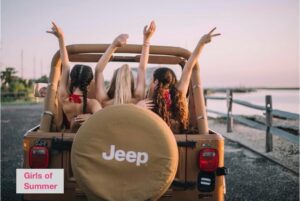 she had with her friends during the summer. “I wanted it to be like you are walking through time of all of the memories we make. this song is the start of developing my own sound and creating the kind of music I love”. When describing her music, Ava points to alternative or indie as a preferred genre, with her music driven by vocals with supporting instrumentation.

Ava explains how she has experienced bullying throughout her life trying to pursue her dream. “I have been called fake more times than I can count by classmates in elementary and middle school. They would even check the tags on my shirts to make sure it was the real brand”. She explains that individuals would say horrible things and falsely accuse her of acting on factors that were not true. Having experienced the social isolation from her peers which she references as unrelenting; she tried to never let them get to her as in her mind [which could not be more true] the world was so much bigger than just feeling isolated with only local school friends.

Opening up on depression and anxieties, Ava recalls how the pandemic brought a lot of isolation and fear! “When school started and I wasn’t meeting people, I got involved with the wrong group of friends which made my self esteem plummet”. The actor/actress overcame these issues by finding what she was truly passionate about. Removing all negative feelings on the cheer mat, and into the lyrics of her music.  Pointing out that once she started to focus on herself, she soon realized what the signs of manipulative behavior look like and realized what really mattered!

A Passion into Reality

In the show Irreverand, Ava takes on the character Judith, one of the main characters in the series who appears in the middle of the first season. for those new to the series, the series a comedy that centers around a church where all of the characters have their own quirks. Ava explains how acting has always 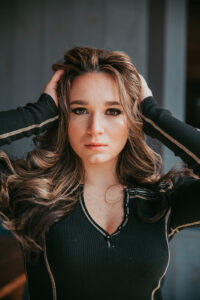 been a passion of hers.

She highlights how through being inspired through her sister, the actress set up Ava’s Advocacy Army to advocate and spread awareness for special needs people all over the globe. “She pushes me to be the best I can be [in reference to her sister] and I push her to be her best. She can’t walk, talk, eat solid foods, or have accurate control of her hands but we are best friends”. Going on to reference her parents who have always push her to realize her full potential.

Influenced in her artistry by Billie eilish and Auroura, Ava highlights her biggest challenge to date has been an overflow of ideas all at once. “It is so hard to make one coherent song when my list of different ideas and directions, run through my mind all night long. I have written 9 songs and I’m recording to produce an EP.” Ava is currently working on the release of “Girls of Summer” and starting to work on her next song “180 on the Highway”. #watchthispace