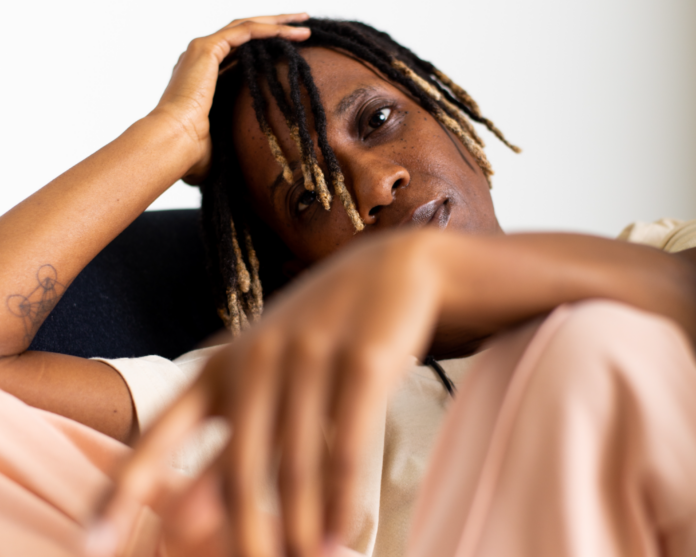 As an artist/music producer; DJ Chillz has always watched how much music connects people on the dance floor whether it’s in the club, event, wedding or festival. The artist highlighting that she is keen for her music to connect to the listener and let them feel the emotion or feeling she is creating through her sounds.

We caught up with the UK DJ following the release of her latest entry “Keep Me Safe”. Influenced through cinematic orchestra sounds, she explains that her latest production is the first time she has released a single with her voice on it. Having previously sought to use her voice to create demos to guide fellow artists and producers.

“I wrote the track in one sitting and it felt like I channelled or tapped into a deeper side of myself or family but the inspiration was actually to let go for once and not have a formula to what the outcome of a track would be”.

The artist highlights how their path into music began whilst at university. Studying Business & Computing at Brunel University, she realized very quickly that her career was one that did not involve a 9-5 office role. Determined to land that ideal placement; she found herself drawn towards the soul2street promotion company. As it happens she was interviewed by music legend Aitch B from soul2soul. “I was blank for a few secs (face to face with a legend can do that to you lol) then before I knew it the interview was over and he called me the next day to say I’ve got the placement”.

She points to pushing past her fear of releasing music with her voice on it as her greatest challenge to date. Inspired by her family, the artist highlights how her music has always been the culmination of being true to her and her experiences. Described as a melting pot of sounds and elements; DJ Chillz explains how you can hear the african and dance sounds with a lot of the musical aspects (ie. chords) influenced from r&b or old school 80/90s tracks.

DJ Chillz opens up about going through a depressive state after her dad passed. She explains how having not seen her father for 16 years, she found herself in a position where she was about to meet up and he suddenly passed away. “Initially I just worked and worked to numb myself then I tried to find it in love or comfort in someone else. And finally I was given anti depressants, while I was on the meds I felt like I was ok but it wasn’t until I started therapy and opening up about how I felt or how I feel in general did I start to feel more balanced”. Turning to her music helped the DJ stay grounded and she points to it as being one constant that has kept her in line whilst in these different states, whether this be through djing, going back to college to study or producing music.

DJ Chillz believes it’s extremely important to be clear about what you want to achieve and further more believe in yourself to achieve it. To be patient with the sound mind that whilst it may take time, with a great network and support group, you can make it a reality.

Currently, the artist is working on producing more music, however, more geared towards film. An industry she is keen to break into and is confident in her abilities to make it happen! #watchthisspace