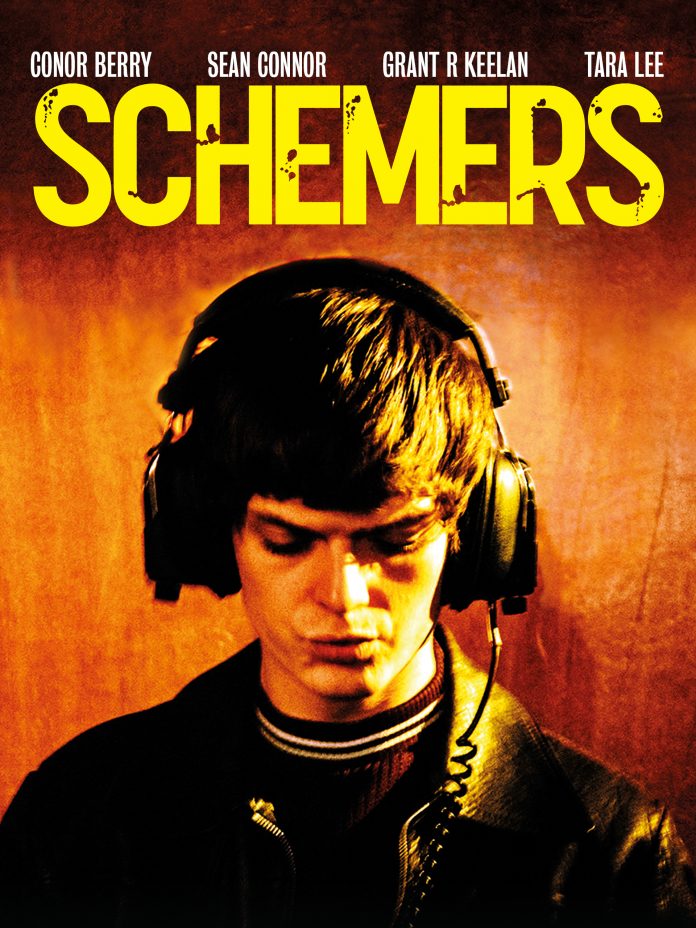 We caught up with writer and director Dave McLean following his directional debut “Schemers”. A film about a dreamer [Conor Berry] who wants to escape the nine to five routine, job for life, and all the manifestations that come with it. A life where his friends are a constant norm, whom explore multiple money making schemes. McLean explains the story follows a “Feast or Famine” scenario with the group of friends, risking it all to make serious money, which in itself leads to additional follow on consequences. Lying deeper within the context of the storyline is the common theme of wanting more when you are young. A note Mclean is keen to point out applies to any young person growing up in any city in the world. 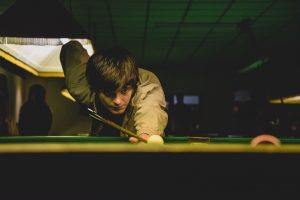 Mclean sees himself as much more a writer/creator. Pointing to his main band that he personally manages (PLACEBO), he goes onto explain how having taken two years off from touring to work on their new album, Mclean found himself admittingly “bored”; so took the decision to write a book and direct a movie…”I wrote a script, got the money together, assembled a team and it was ‘lights, camera, action’!” The director points out how he found out very early on that some of the team were not he had originally envisaged when starting off on production. Following a six week shoot, he chose upon rewriting a bulk of the film; introducing fourteen new scenes, in addition to bringing on board new actors so they could complete the project and bring his vision to fruition.

He explains how when he first started out in music, there were no big shot business moguls. Just every day hustlers who owned a few clubs. As a young aspiring artist, he thought how awesome it would be to be those people. His advice is to not let anyone ever tell you that you can’t achieve anything! Is it 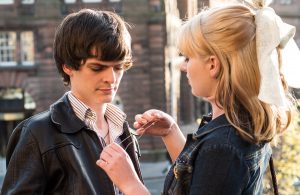 difficult? Yes. Will it cost money? Yes! Will you likely fail first time round? Yes! However, this being said, believe in yourself, and persevere towards the dream you want to create…”If you wake up in the middle of the night with an idea, get up, write it down”! Above all else, Mclean highlights the importance of being happy in your work! #watchthisspace

Dutch Artist HEBE on her new single Cards on the Table! 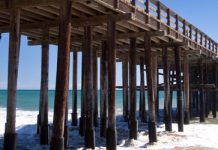 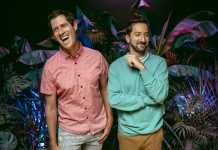 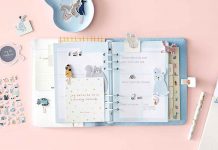 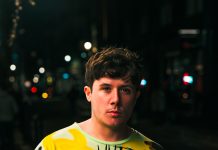