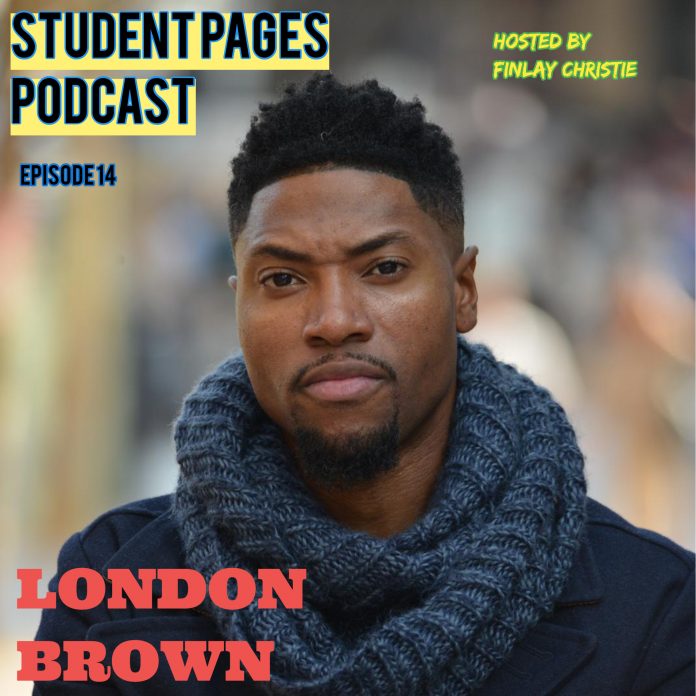 Born and raised in South Central, Los Angeles, London is a comedian and trained actor. He stars on the HBO series “Ballers” opposite Dwayne “The Rock” Johnson. Previously he was the lead in “The Hustle” for The Fuse Network which was created and produced by Prentice Penny. He was recently recognized
by LA’s Best  and received an award for his career and his involvement with the youth in the inner city community. Also won Best Actor for his role in Asia A at the Overcome Festival and Best International Comedian at the 2013 Black Comedy Awards in the UK. Opened for Chris Tucker and many other headliners, currently headlining his own comedy tour.
Keypoints:
– HBO Ballers : Reggie for all the 5 seasons
– American Soul: He plays Bootsy Collins starting May 27th
– Was a part of The Funny Dance show on E! network this past month
– Working on a photography book to help the homeless
– Love Fashion and alway’s style himself
– Upcoming project; Started Filming Power Book 3 but it’s on pause because of Covid 19 will resume after]