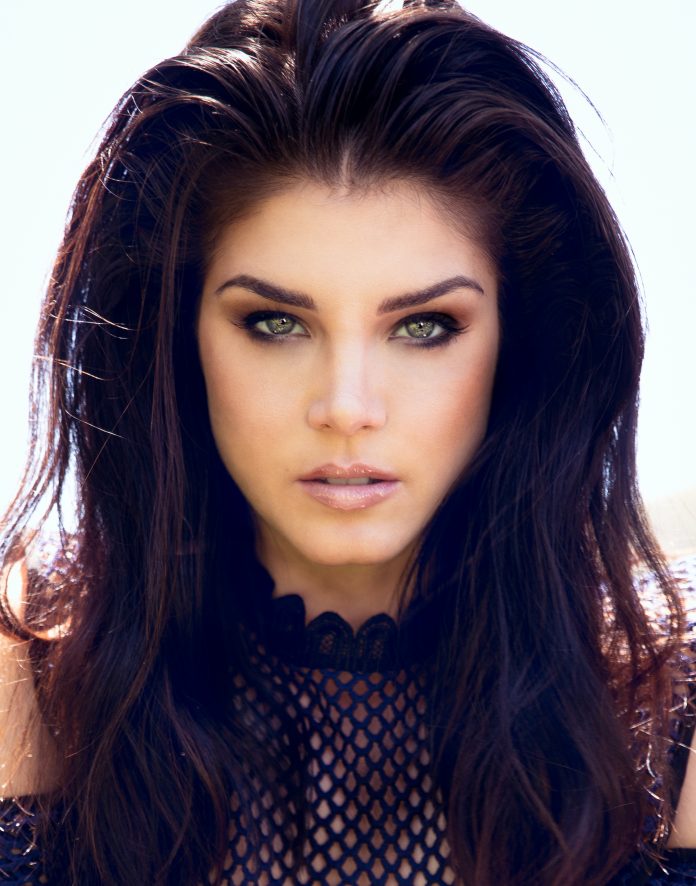 In episode 17, Finlay talks to Marie Avgeropoulos, star of Netflix’s The 100, which is out now. She discusses her incredible journey to date, living #The 100, and life through Lockdown. There’s also a quiz thrown in for good measure.

Marie Avgeropoulos stars as Octavia Blake in CW’s Emmy-nominated post-apocalyptic drama series The 100. You can catch her in its currently airing seventh and final season. Marie’s other work includes the DC Entertainment animated feature Wonder Woman: Bloodlines where she voices Silver Swan and Jiu Jitsu with Nicolas Cage. She also appears in the independent films Numb, A Remarkable Life, and Isolation with Steven Lang and Dominic Purcell. You might have seen her alongside Taylor Lautner in the thriller Tracers or in 50/50 alongside Seth Rogan & Joseph Gordan-Levitt. She premiered in the 2009 comedy I Love You Beth Cooper, starring opposite Hayden Panettiere. Marie has also become a go-to TV actress with several guest appearances on hit shows such as The Inbetweeners, Supernatural, Fringe, Eureka and Human Target. In 2013, Marie landed her break-out role in television in The CW’s Cult opposite Matthew Davis and Robert Knepper.

If you liked this episode, check out our last podcast with The Order actress Louriza Tronco.