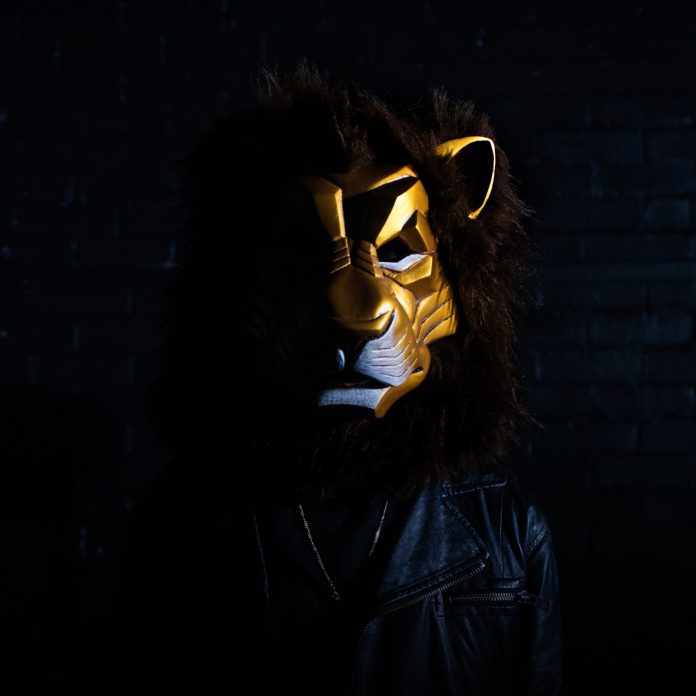 We sat down with British DJ, producer and songwriter LYAN to discuss his new link up with London-based vocalist Becky CJ on his new single ‘Dangerous Love’.

LYAN did not have your traditional ‘Having a musical family’ story. He was introduced to producing by a group of friends when he was a young teen. Over time he admits feeling a connection to the music he was producing.

“As I kept producing ideas, other artist started showing interest in my Sound, this then led to me being around artists, producers, and other music business people, which is how I managed to fall into the industry”.

DJ LYAN’s new track “Dangerous Love” started out as a ballad piece sent in by Becky CJ, which comprised of Becky’s vocals over a piano. LYAN admits he was immediately attached the lyrics and melody. For the renowned DJ, LYAN wanted to keep the feeling in the verses but add an electric element that would make listeners want to dance on the chorus. For LYAN, it was all about getting the balance between feeling and energy.

When it comes to his music, LYAN is keen to for his music to have a connection to different audiences. The producer finds the beauty of his work, is that he is able to connect with artists with different sounds and ideas, which allows him to add his own interpretation to it. For the producer, he finds using a good deal of elements from world influences within his records, but most importantly want is keen to showcase from his music is to make listeners feel positive and make them ‘bop‘ their heads.

DJ LYAN’s highlights having done so many records over the past 2 years, it’s hard to for the talented producer to put his finger on his ‘favorite’. “I’ve executive produced an album for a UK artist ‘Mumzy Stranger’, and on there is a record called ‘Time’ featuring Snap Capone, Corleone and myself which is definitely up there”.

When it comes to his music, it’s all about positive energy. LYAN wants the listeners to feel positive when listening to his music.

Looking back, the LYAN admits many people in his life have inspired him to be the best version of himself. “You’ll have days that will make you question yourself and it’s important to have good, real people around you to keep you going. His advice is to keep a small group of real friends who always bring you back to reality but inspire you to have the biggest dreams.

For LYAN, the music industry is definitely in a better place now, and with the power of streaming, finding new music and new sounds is easier than ever. The Dj is keen to undertake more collaborations and songs that fuse sounds from the world.

Growing up, LYAN was always attached to the sounds of producers who would do something different. Producers like Timbaland, Pharell and Swizz Beatz were his favourites and in his view, real pioneers.

For students looking to follow in his footsteps, LYAN places a key focus on content creation. To keep creating, keep releasing and keep sharing. “We live in an era where you can share things to millions of people in a click of a button, so you should take advantage of that and share your music”. LYAN further highlights the important to learn about all the different tools and share your art to the world.

For LYAN, the biggest challenge has been the ‘off-days’. Openly admitting that some days he doubts himself, he goes onto to drill down on how important it is to believe in yourself and have good people around you to get you over the hurdle.

With lots of records in the pipeline with artists from all around the world, LYAN is working on a project for 2020 that will really introduce LYAN to the world!