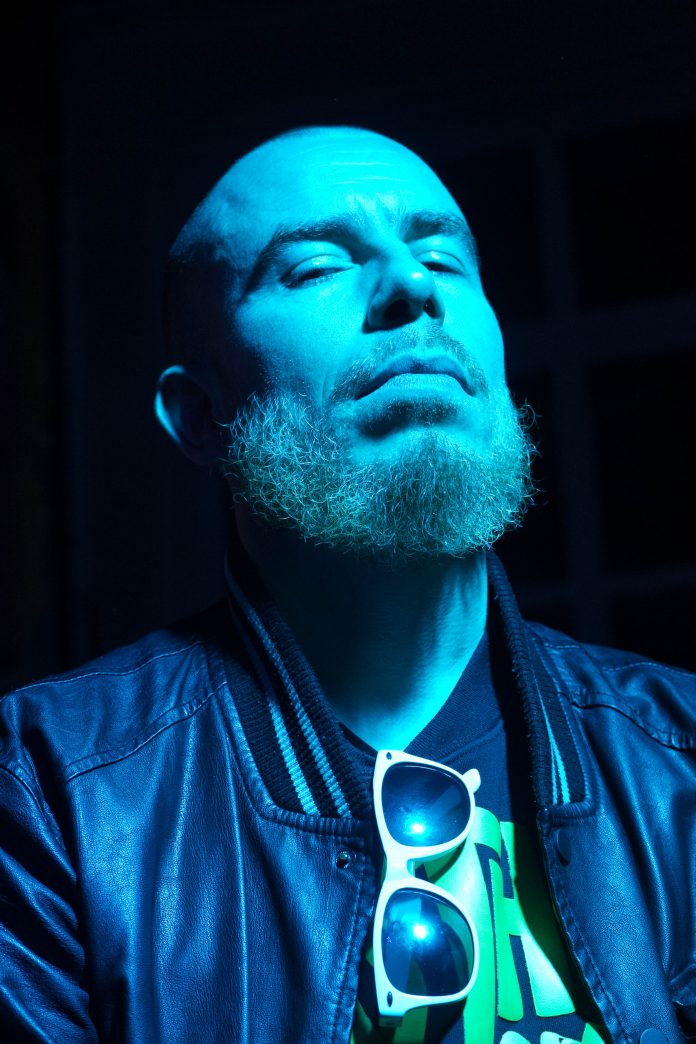 Tommy Evans hails from a family of artists (and connoisseurs of the arts). A path which the artist believes he was destined for. However, what ultimately propelled Evans into chasing his dreams was the open mindedness and encouragement from his mother. We caught up with the pioneering UK Hip Hop musician to find out more about his journey and highly anticipated release “(Extra) Ordinary People”. A song he highlights is a musical homage to keyworkers, community and family. Acknowledging the contributions of those that are often overlooked or taken for granted. Alongside features of up-and-coming artist and activist Svetlana and co-creator Temple (who supported in producing the track).

The artist explains that whilst it sounds clichéd, Evan’s does not feel he is unique in creating sui generis soulful hip-hop that marries classic and contemporary sounds, styles and sensibilities. Pointing to his favourite creation to date “Don’t Let it Go”; an emotive song that’s combines the mash up of the 80’s Eurythmics, 90’s Mantronix and noughties Neptunes (all assembled by Temple). Due for release later this year!

Evans explains how his main objective is to entertain, inspire and educate audiences without being either too preachy or shallow: a fine balance he notes is difficult to achieve. The key point for the musician is that the first person listening to his material is himself so Evans wants to create art that he enjoys consuming and sharing.

We all encounter detractors, doubters and naysayers. What is vital is you cannot allow 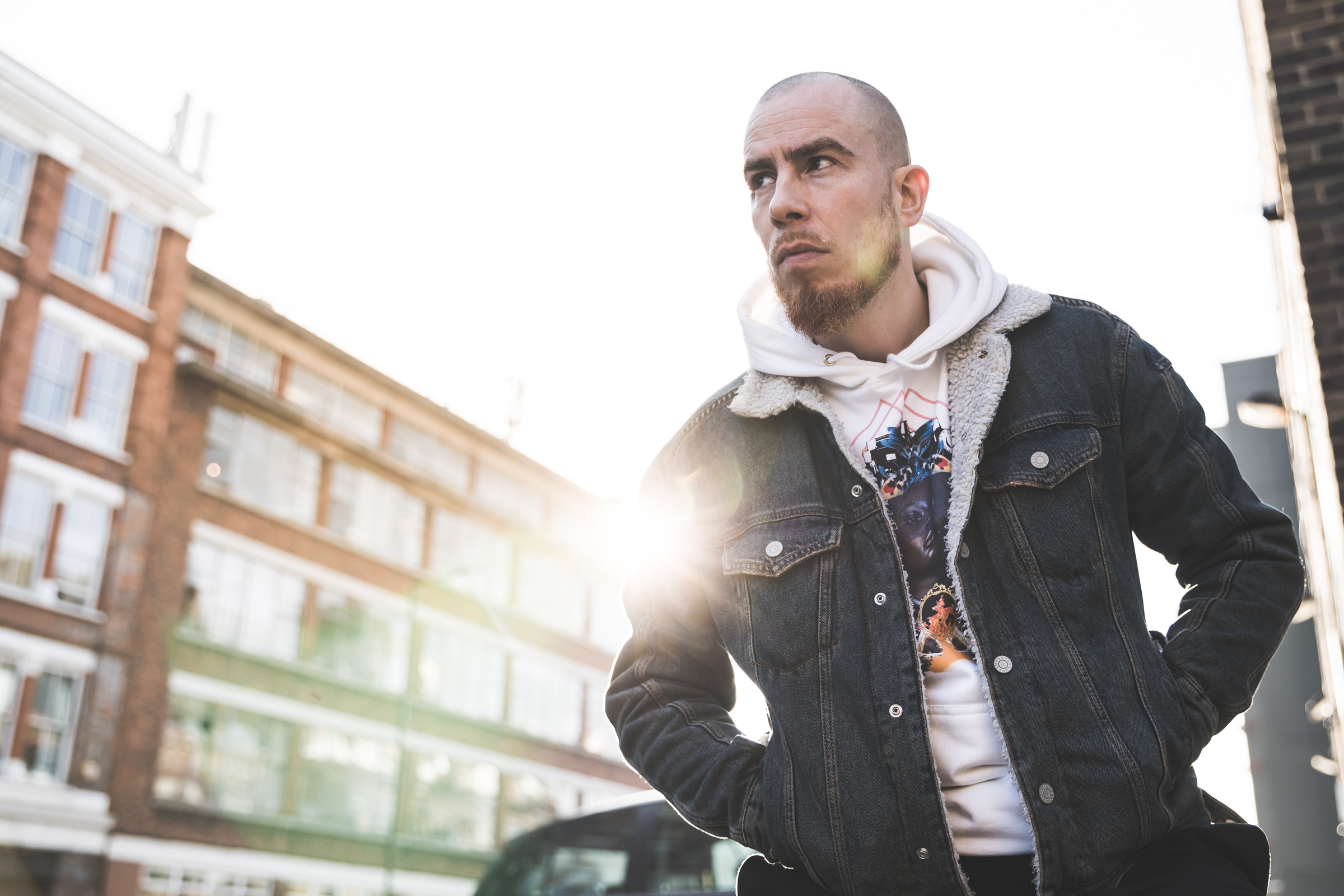 yourself to be derailed by the opinions of others. Evans goes onto point out how he named his 2019 album “Antifragile” after the book by Nassim Nicholas Taleb and that stoicism, “grit” (to quote Angela Duckworth) or “resilience” to (read Eric Greitens’ book of the same name) is an essential quality to possess – or rather, cultivate – to achieve one’s ambitions.

“I appreciate that is easier said than done and that it can be a long and arduous but ultimately, fulfilling journey”

Evans is keen to ensure he keeps the end objective in sight so he can discern the signal from the noise. In addition to acknowledging that when one ascends the mountain peak and surveys the surrounding scenery, there is a whole range of mountains to climb!

In this digital age, social media is an integral part of building a career as a musician, he explains. Highlighting that for better or for worse, it could be argued that one needs to be “content-creator” first and musician second to capture the audience’s attention and to enjoy impactful engagement.

Equally without trying to sound too ethereal, the musician has found that he has been magnetically pulled towards like-minded souls with a similarly positive outlook and proactive work ethic.

Whilst diversity is a popular slogan these days, Evans feels strongly that the meaningful inclusion of women and people from a minority ethnic background, especially behind the scenes, is still sadly lacking. For the musician, heavier lifting from those with power, finances, resources, networks and influence is required. A commitment to gender balanced line ups at musical festivals is a small but an important step.

For students seeking to follow Evan’s footsteps into the music industry, Evans points to 5 key points: Be positive. Be patient. Work hard. Stay humble. Give back. The star is currently working on multiple projects of various sizes!

A Third of Millennials Refuse To ‘Slum It’ At Music Festivals...