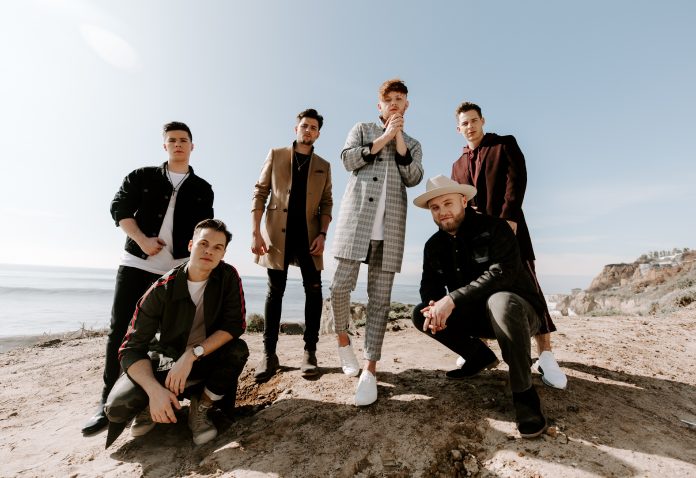 Before coming together in 2018, bandmates Caleb Miller, Chris Deaton, Simon Dumas, Jordan Harvey, Chad Michael Jervis, and Austin Luther all pursued their own solo careers, racking up a long list of milestones. They have since gone onto make appearances on The Late Show with James Cordon; The Jimmy Kimmel and The Today show!

“I got into the music industry because I grew up surrounded by music. My parents got me into music at a young age and it really felt like there was never going to be anything that would make me as happy as pursuing music as a career”. – Simon Dumas

For the boys, creating their own album has not only made them better artists, but made them better as a group. Chris Deaton explained the inspiration behind the track ‘Rivers’ came from the lyrics themselves – “I know where we belong, I know where we feel free”. For the boys, the lyrics represents where they are now and would not dream of doing anything else other than performing together as one unit.

What is key when recording takes place, is the boys want to ensure their listeners feel like they are in the room with them. This has been achieved by recording the album live within the studio.

“Each of us in the same room playing and singing our songs like we do for our live show. That’s really what makes it stand out from a lot of other music that’s being recorded today.” – Austin Luther.

For Caleb Miller, his favourite song creation to date is “Grow Old.” Next to being “very folksy and fun to perform”, the song is also his mom’s favorite.  The song takes Caleb back home to Ohio, so understandably is quite sentimental.

Looking to their listeners, Chad explains they want their fans to hear the freshness and positivism that this album radiates. When recording the album, the boys were all concentrating on putting something positive out into the world, given how things can seem really negative a lot of the time. Through their music, they want people to feel good – good about their lives, their friends and family – and in doing so relate to the stories through their music that they are telling.

Having grown up listening to artists inc. Take That, Elton John and George Michael, pop music seemed like the natural progression for the group. A genre that really speaks to people and captivates them.

From day one of pursuing music, my dad told me not to have a Plan B. So that really shows the support system I had behind me. My friends and family believed in me even when I felt like I wouldn’t make it. They always have my back. – Chris Deaton 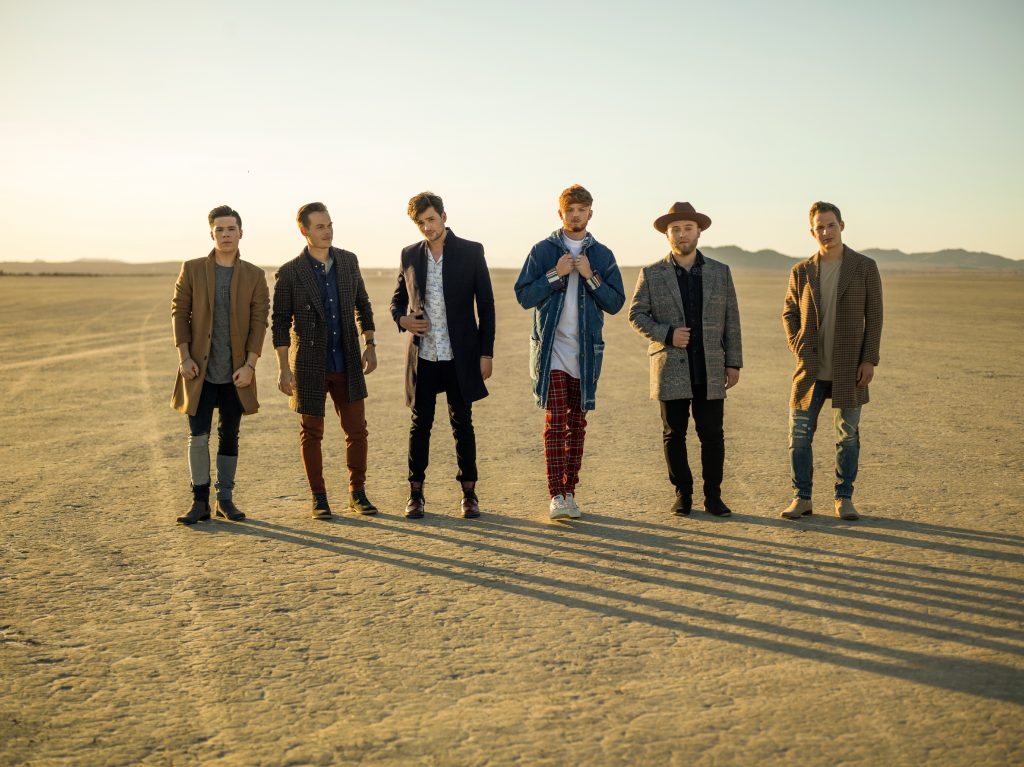 For the boys, it was very important to find other creators who were into the vibe they hoped to invoke when producing their album. Authenticity was key, and the boys were adamant they wanted to do it old school, recording it live and not using any tricks. This subsequently led to the boys recording “I Did” standing around one microphone like the Beach Boys used to do. Austin highlights how they really tried to avoid overproducing while still letting all of the individual parts shine through.

Looking to the music industry, the boys feel the industry is doing a great job of giving loads of people an opportunity to do what they’re best at. Saying this, there is the sentiment that the industry needs just a little bit more of that cross-genre collaboration and more honesty in the songwriting.

For students looking to get into the music industry, Chris recommends practicing and building relationships. “Always put yourself out there. Keep going and never forget an idea (keep a journal!). And always strive to work with people who make you better.”

For Caleb Miller – At 19 years old, his biggest challenge has been being so young and being away from all his friends and family. Openly admitting that he is not leading what could be described as a normal 19 year old’s life, he is exceptionally grateful for the opportunity  to create great music with people he loves.

Looking to the future, the boys would just like to make a good living doing what they love and be able to support their family’s through their work in music!