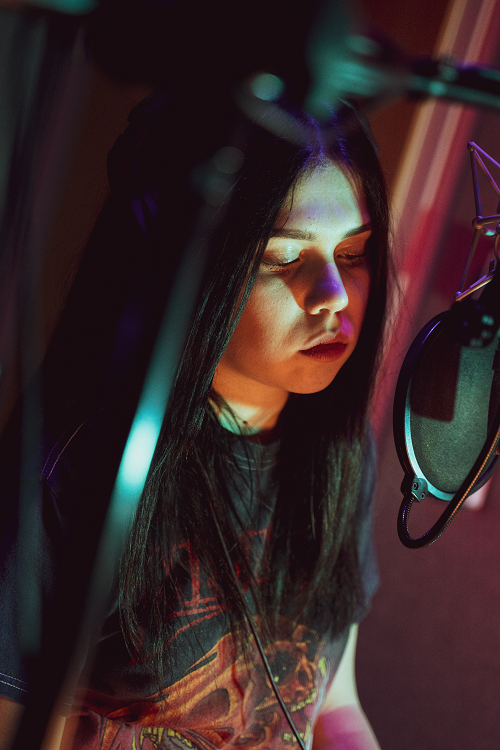 Most of us are born with a compelling to be someone – a mother, a brother, an artist or a nurse. Whatever that vocation may be, you’ve felt the yearning ever since you were a small child – albeit with dreams of ‘astronaut’, ‘footballer’, or ‘chocolate-taster’ thrown in along the way.

For Lada Beseda, her journey into music was a predetermine one. Unable to pinpoint the precise moment she fell in love with music, she came into the world with her future as musician set in stone before she knew about it herself.

“I dedicated my life to art,” she tells Student Pages. “I don’t know exactly why I decided to be a musician, but I’ve always felt like it was my calling. I remember being a child and dancing and singing along to Amy Winehouse and Marilyn Monroe. I would imagine myself being on stage instead of them and the feeling that I had always made me feel so alive and incredibly huge so I fell in love with music.” 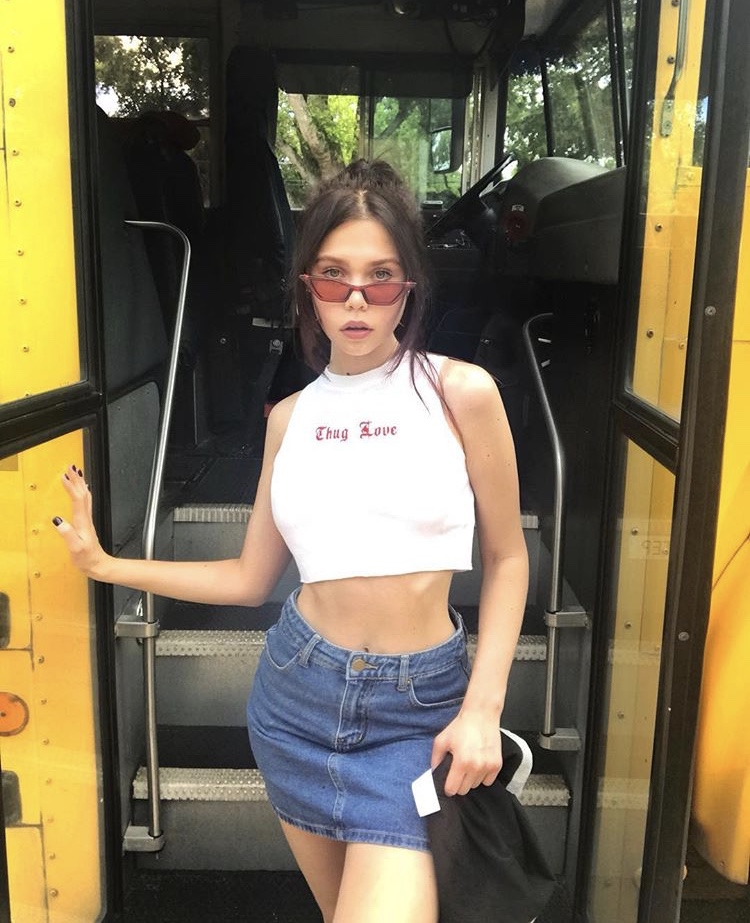 Now amassing hundreds of thousands of streams worldwide, her unique sound and genre-bending tunes deliver a soulful respite from the world’s daily trials when her fans hit play. Speaking of her eclectic and all-encompassing style, she tells us: “It’s hard for me to pick which genre I am. It’s a mix of cultures, emotions, feelings and different artists who’ve inspired me. […] I believe that’s what makes my music stand out. My sound is unique and my own.”

But above all, it’s Lada Beseda’s pursuit of authenticity that captivates the attention of fans across the globe. Hailing music as an art form, her tracks are the product or raw emotion – stripping back any pretence and allowing herself to be vulnerable as she tunes into the realness of her endeavours. “For me, I find it easier to make songs when I’m in a melancholic mood,” the singer-songwriter explains. “I want listeners to zone out and forget about everything when listening to my songs. I want them to feel safe and find comfort in my music.” 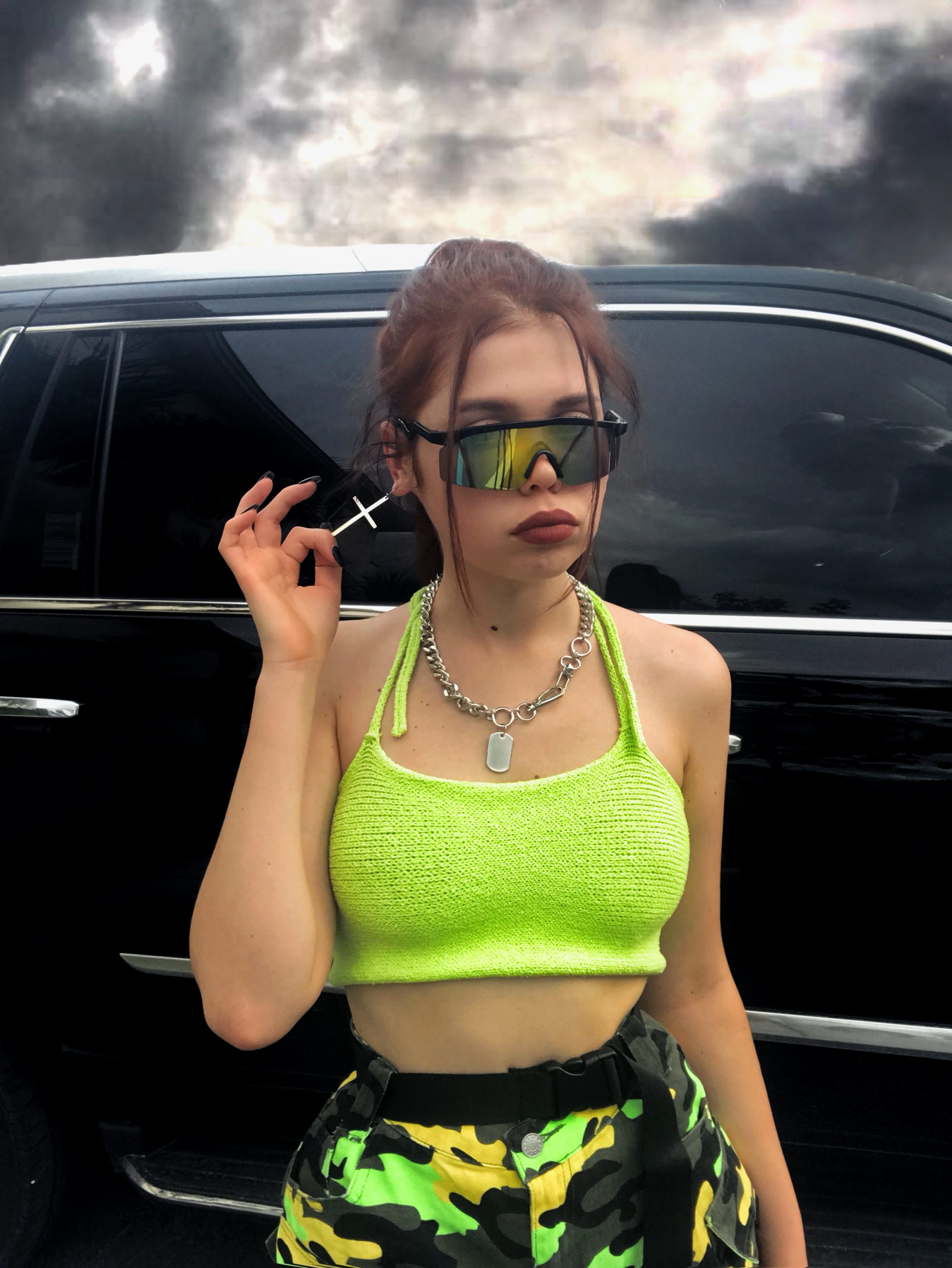 This yearning to allow her fans to escape derives from a place of personal adversity. Like many musicians, her craft posed as the crutch that pushed her through the difficult times – and to celebrate the positive ones. Today, those hardships are nothing but a distant memory, replayed every time a fan plugs into one of her songs. “I had anorexia,” she recollects. “I guess life’s pressures and beauty standards started the issue. I sought help when I was weighing only 80 pounds – I am 5’8”. Although I’m no longer anorexic, I will say I’m still overcoming the thoughts associated with it today. I’m in a good place now.”

Set to take the music by storm following an already incredible year, it’s safe to say those hardships are far behind her. With big goals set and her eye firmly on the prize, she tells us “my ultimate goal is to get some platinum plagues and win a Grammy. I want to go down as one of the greatest artists of this generation.”

Armed with wit, talent and ample amounts of determination – we have no doubt she will. Check out her latest song “Betrayal” on Spotify now – and keep your eyes peeled on the Grammys.