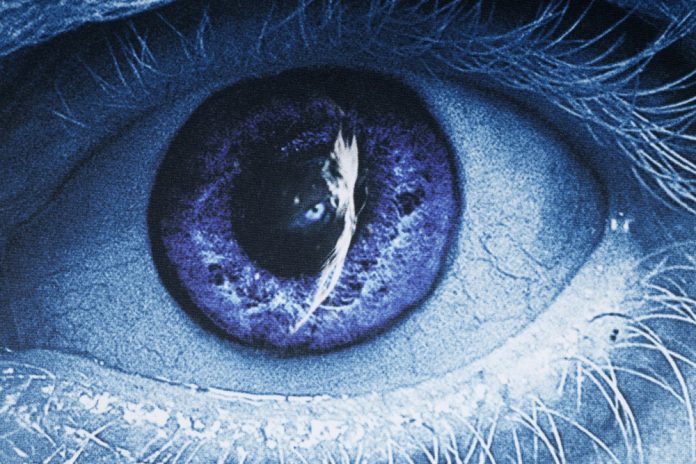 With Season 7’s shorter episode-run, The Spoils of War marks the season’s half-way point, and does so in such spectacular fashion that many are considering it the best episode of season 7 so far.

The episode opens with witty banter between Bronn and Jaime Lannister, but even this light repartee about payment and allegiance carries great significance for the final minutes of the episode.

Cersei continues to demonstrate how well she plays the game of thrones by, not only crushing the Tyrells and seizing their assets, but making deals with the iron bank to expand her armies. Looking back to the first episode, where Cersei seemed two steps behind Daenerys, the tables have turned drastically in this season’s tug of war between the two queens. But in true Game of Thrones style, the tide turns again within the episode’s runtime.

It’s easy to take the costume design for granted amidst the edge-of-your-seat drama, but this season has pulled out all of the stops and deserves recognition. The various colour and material schemes for each of the houses and individuals offer subtle characterisation: Jaime’s stunning suit of armour, complete with golden hand, emphasises that, for all of his majesty and stature, he is at a huge disadvantage on the battlefield, which has been a big issue for Jamie the past few seasons; Cersei’s villainous black drab completes her Lady Macbeth-esque appearance; and Little Finger’s simple but dark attire gives away as little of his character as his composure does.

Speaking of Baelish’s devious plotting, he continues his attempt to manipulate the Starks, now with Bran, or the Three-Eyed Raven as he refers to himself. But Bran succeeds in frightening Little Finger, for perhaps the first time, and this conflict is only just beginning.

Season 7 continues its trend of harking back to early seasons with Arya’s return to Winterfell. Her Shakespeare-esque exchange with the guards serves not only as comic relief but to show just how far Arya has come since she was similarly turned away from King’s Landing by guards in season 1. The reunion that ensues with her and Sansa and later, Bran, is equal parts heart-warming and dissonant. Bran’s eerie power and lack of self make for great tension but it’ll be interesting to see some actual agency from Bran, presumably regarding the Night King, who we still haven’t seen this season.

As for the other major tug-of-war, between the White Walkers and the men, Jon Snow makes a huge advance in discovering the mountains of dragon glass, but seems no closer to securing an alliance with Daenerys.

The epic battle that shocked fans was preluded by an incredibly gratifying spar between Arya and Brienne which was just as thrilling as if they’d been trying to kill each other. The fight emphasizes Arya’s physical superiority as well as her prior cunning.

We were treated to another reunion this week in Theon and Jon Snow: one not taken as warmly as the Stark children’s. It remains to be seen how this reunion will shape future events, but it surely made audiences uneasy.

The episode ends with a spectacular battle sequence that might just trump the Battle of the Bastards. From the suspenseful anticipation of the Dothraki hoards closing in, to the credits rolling, this ten-minute scene marks not only one of the best sequences of the show, but arguably in television history. The CGI is absolutely stunning, rivaling that of blockbuster movies. Drogon is huge, stunningly detailed, and terrifying. But despite the excitement of the battle, the audience is torn by its conflict. Most of us have grown to love Jaime and Bronn and would despair at their deaths, even though we ultimately want Daenerys to triumph. Daenerys’ disregard for warnings that burning armies of men is not the way forward brings us both rejoice and despair as she swarms in astride Drogon and tackles the Lannister army head-on.

World-class CGI, stellar acting, and blockbuster cinematography in the form of continuous shots on the ground and in the air contributed to one of the best battles in television history, and one can only imagine what’s yet to come.

London based vocalist Nathalie Miranda on Catch22 & Finding her Artistic...