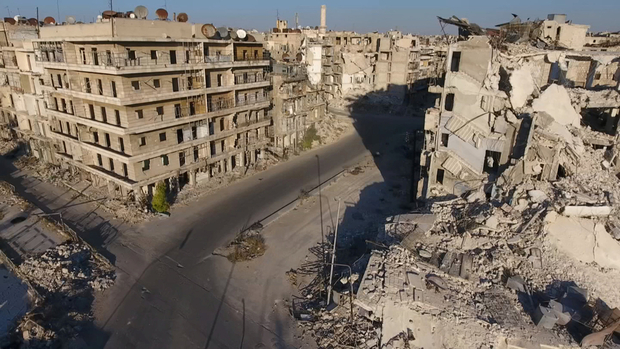 Syrian government forces renewed shelling on the last holdouts of rebel-held eastern Aleppo, raising fears that a deal to evacuate civilians and fighters from the devastated city may not be honoured.

“There are injuries, but we don’t know how many. We can’t go outside because the shelling is indiscriminate.” (journalist – east Aleppo)

Aleppo, once Syria’s bustling commercial hub, had been largely divided between a government-held west and a rebel-controlled east since 2012. But government forces are now in control of almost the entire city after weeks of intense fighting and relentless air raids.

The evacuation of Aleppo’s last rebel enclave would end years of fighting for the city and mark a major victory for Syrian President Bashar al-Assad.

“Thousands of people are in need of evacuation, but the first and most urgent thing is wounded, sick and children, including orphans,” (U.N. humanitarian adviser for Syria).

Residents hoping to be taken out have been burning personal belongings they cannot take with them.

According to Moscow’s Ministry of Defence, Russian soldiers were preparing to lead rebels out of Aleppo. Syria had guaranteed the safety of rebels and their families, who would be taken towards Idlib, a city in northwestern Syria. 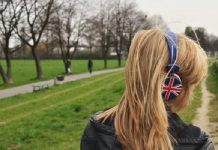