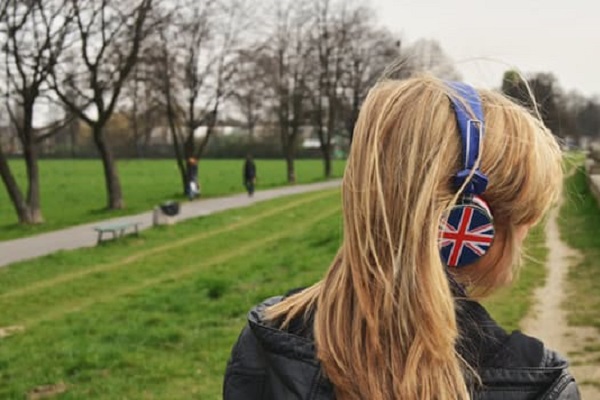 There have been doubts about how much longer a mix of immigration and Britons’ increased willingness to work could keep boosting employment to fresh records.

The UK’s economy has seen it slow down since June’s Brexit vote, but most economists expect a bigger slowdown in 2017 as higher inflation erodes consumer spending and businesses rethink investment plans.

The number of people in work in Britain has fallen slightly for the first time in over a year, suggesting that a six-year expansion in the labour market may be coming to an end ahead of a Brexit-led economic slowdown which is expected next year.

Data released this month showed an acceleration in wage growth in the three months to October, with one measure of pay rising at its fastest since August 2015.

The jobless rate held at an 11-year low of 4.8 percent as fewer students and homemakers looked for work. However, the number of people in work dipped by 6,000 to 31.762 million from a previous record high, the first decline since the three months to June 2015.

The Bank of England forecasts the jobless rate will rise to 5.4 percent within a year.

Average pay in the August-October period was 2.5 percent higher than a year earlier, the joint-largest rise in over a year, helped by a jump in construction salaries. Excluding bonuses, pay rose 2.6 percent, the biggest rise since mid-2015.

Both measures of pay growth were stronger than forecast by economists in the Reuters poll and mirrored the findings of a survey published last week by a British recruitment industry body, which showed the starting salaries for permanent workers hired via agencies rose at their fastest rate in six months.

But some of October’s gains may reflect one-off effects and workers still look set to lose out from higher inflation in the months to come. 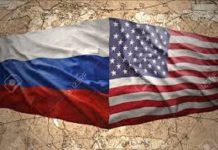 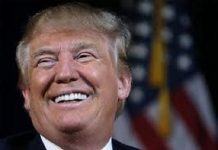