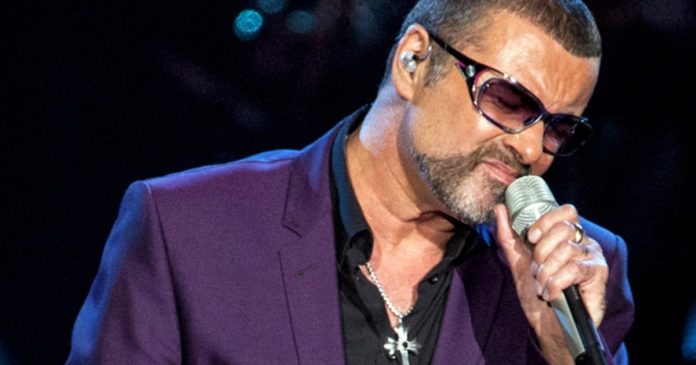 George Michael, who sold more than 100 million albums over a pop music career spanning almost four decades, has died at the age of 53 at his home.

George Michael’s manager, Lippman, says the cause of death was heart failure.

Before Lippmann’s announcement, police issued a statement calling the death “unexplained but not suspicious” and that “a post mortem will be undertaken in due course.”

The loss of Michael continues a year of grief in the music industry, with David Bowie, Prince and Glenn Frey among those dying before age 70.

One of the giants of `80s and `90s music, and an early idol for the MTV generation, Michael enjoyed immense popularity early in his career as a teenybopper idol, delivering a series of hits such as “Wake Me Up Before You Go-Go,” “Young Guns (Go For It)” and “Freedom.” As a solo artist, he developed into a more serious singer and songwriter, lauded by critics for his tremendous vocal range. He earned numerous Grammy and American Music Awards, and recorded duets with legends like Aretha Franklin, Ray Charles, Luciano Pavarotti and Elton John.

Throughout his career, his drug use and taste for risky sex brought him into frequent brushes with the law, most famously in 1998 when he was arrested for public lewdness in Los Angeles. Yet, he managed to turn the incident into fodder for a popular song that poked fun at his behavior, and his acknowledgment of his homosexuality at that time made him even more popular with his fans.

The singer formed the boy band WHAM! with his school friend Andrew Ridgeley in the early 1980s. Helped by MTV, which was an emerging music industry force at the time, the cheerful duo easily crossed the Atlantic to become popular in the United States with Michael, as lead singer, usually the focal point.

He started his solo career shortly before WHAM! split, with the release of the megahit single “Careless Whisper,” making a seamless transition. Critics generally viewed his WHAM! songs as catchy but disposable pop and gave his solo efforts far higher marks.
His first solo album, 1987’s “Faith,” sold more 20 million copies, and he enjoyed several hit singles including the raunchy “I Want Your Sex,” which was helped immeasurably by a provocative video that received wide air play on MTV.

The singer was active in a number of charities and helped raise money to combat AIDS, help needy children, and support gay rights.