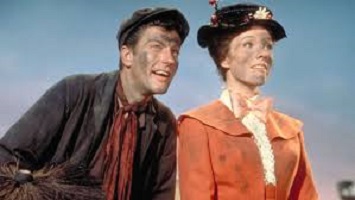 Disney’s forthcoming Mary Poppins Returns has filled a Bert-shaped hole, with the news that Dick Van Dyke will be making an appearance.

In a recent interview with THR, The 91-year-old  revealed:

It’s not clear whether it’s a large role or just a cameo – or even if he’s returning to play dancing chimney sweep Bert at all.

The story this time around finds the magical Mary returning 25 years after she brightened the Banks family’s lives to find that grown children Michael and Jane are having fresh issues involving tragedy and a serious lack of sparkle in depression-era London.

Maddox Jones on “Headspace” & searching for a connection!

Milan based Atwood on Bringing Ghost to Life

Where to eat and drink in Liverpool!

Things You Learn as a Student

I Argued With a Nazi on Facebook and It Was Deeply... 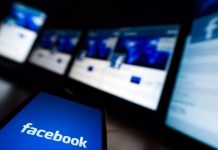 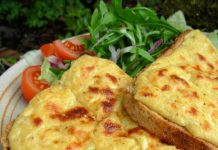 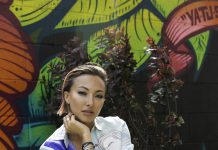 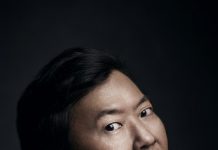 US Actress Sarah Hoffmeister on “The Secret” & Bringing her Dreams...