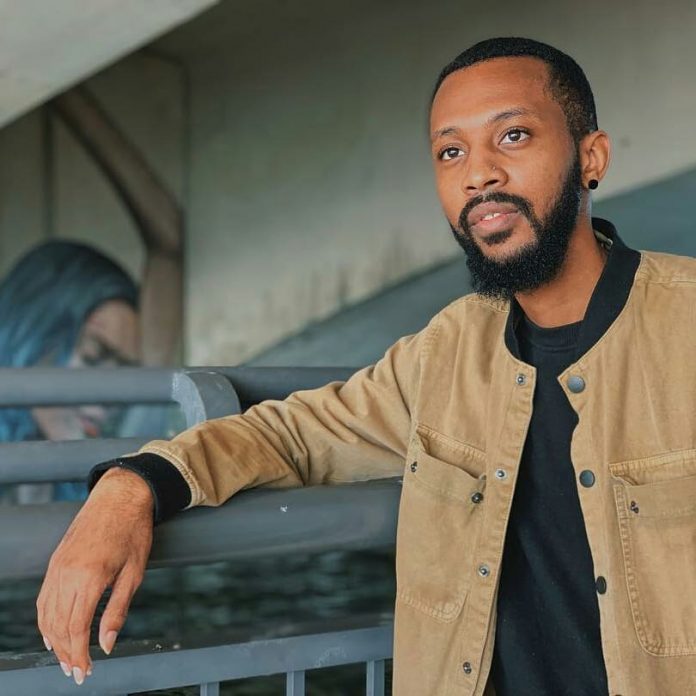 “There was a time where I began to second guess myself I even lost confidence. I had to remind myself of who I am, because sometimes life happens and you begin to forget how blessed you are.”

James Qupid first start in the industry began in his senior year of High school. Having spent years developing as a singer-songwriter, writing and producing tracks for local artists, James felt he was ready for the music industry, explaining that when it was time to go to college he knew the only career path for him was music because he found his true passion.

The creation of  “Holy Water” reminded Qupid that his art should never be boxed in.

Spirituality is very important to the artist, and having grown up going to church, his beliefs had always been the driving force of his music.

The path to Qupid’s new single “Holy Water” had no limitations of relaying a personal message, nor subjective to one genre of music due to the subject matter of the song itself. What inspired the artist most about this song is that although Qupid found himself stuck at home during quarantine, he has been able to create a peace of art that helped him escape with no boundaries.

Describing his music as a collage of his favorite songs. Qupid explains he is a fan first and then a student.  Influenced sounds of Jazz , Gospel , Funk , Rock , and Hip-hop. What makes his music stand out comes down to Qupid “genuinely” creating what he feels. Having the ability to write and produce his own records helps to paint the picture the way he sees it, which ultimately shows in the music, according to the artist. With most of his songs lead by a strong top line/melody, Qupid points to “Holy Water” as being his favourite creation to date.

Keen to invoke a feeling of hope through his music in a time of despair. Qupid highlights how having lost so much at once as society, he wants his music to be a channel from which to invoke an emotion of love in all forms.

For the artist, every encounter and every form of support has brought him to where he is now. Pointing out that he wouldn’t be where he is if it wasn’t for his family, friends, and supporters. 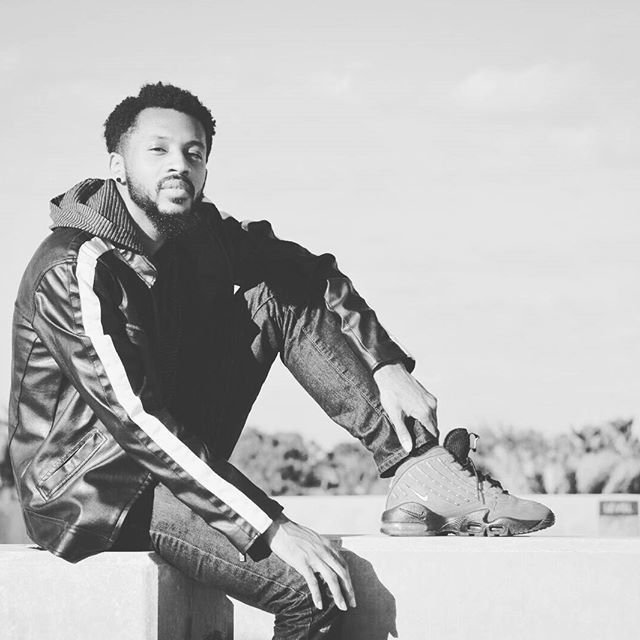 However, the artist does highlight times where he has been counted out or underestimated, which has taught him to use the negative energy and make it positive.

Qupid highlights the important of collaborations as you have the opportunity to learn so much from others. He explains how he is always looking to collaborate as he finds its’ a great opportunity to introduce yourself to a new audience.

“I hooked up with another producer by the name of Bless to Executive produce my upcoming project “Eleven” with “Holy water” being a single from the project so it’s important to find like minded individuals in the industry to bring your vision to life.”

Opening up on social media, the artist explains how important social media has been in support of growing his brand network and meeting new people. In Qupid’s view, most trends start on social media and stars are born all the time. Something that is a huge blessing and sometimes a curse. For the artist he tries to utilize the platform to write his own narrative and relay positive messages.

Qupid believes the music industry needs more diversity in sound. Championing the direction the industry is headed, he feels what is needed is new sub genres so people feel comfortable listening to a variety of music not just the trendy sound. The artist points to your network as your key net worth. Strongly advising to keep great individuals around you that encourage you and test your limits to be great.

He highlights his biggest challenge so far as keeping himself focused on 90% business and 10% creating. For the very reason being its hard to keep in check when identifying new ideas for songs. Something he is learning to discipline himself to stay focused on the business. The artist is currently working on a new project called “Eleven” Executive produced by Bless of Breaking-ground Productions. With plans to push out more of his work as a singer-songwriter/producer.