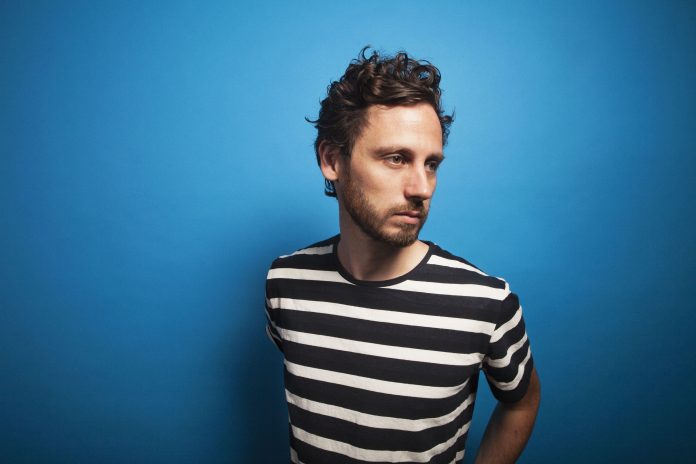 Mason’s humble beginnings started at the age of six. Describing himself as this kid that sang songs on tv in the 80s. He credits this experience with allowing him to handle the pressures of working with big recording studios, and admits he knew instantly at that point that this was what he wanted to do when he was older.

“It kinda worked out that way, as I spent the majority of my days in a studio/ In the mid nineties I was into hiphop and started playing records on my grandmothers turntables. One thing led to another and soon it was kinda the only thing I was obsessed with.”

His new single “Nightwalker” is a tribute to a decades old song by the Skatt Brothers that Mason absolutely loved growing up. Having got in touch with them, he was equally surprised at how open they were to agreeing to his request to make a remake of their song.

Mason’s music is best described as funk and disco influenced indie house. He highlights how he does not like to jump on the band wagon, and enjoys doing his own “weird little thing”. Having been in the music industry for 25 years, he finds the music he likes to produce ranges from aligning closer to what is trendy and at other times a bit more off the beaten track. Highlighting his favourite creation to date as Frontrow Chemistry.

The artist likes to create a fun and light vibe without being in the middle of the road when it comes to entertaining his fans. Happy and easy to get, whilst offering a combination of dance and pop music with its own unique sound. Something he admits he finds a challenge, but enjoys nonetheless.

Mason opens up about throwing raves in pretty random locations with a bunch of people for years. Ranging from weird pub crawls with a few hundred people and a DJ set on wheels going from dodgy bar to dodgy bar on a single night. To gathering with dozens of boats in the middle of the water somewhere and playing music. For Mason, this makes it all worthwhile for the artist. “Going out is about having fun and shouldn’t be too serious, at least not in my books”.

Reinvention in a “cutthroat” industry

Mason highlights how competition in the music industry is intense, and its important to note that nobody is gonna make way to save you a spot. In the artists view, you need to be able to deal with lots of rejections and not get emotionally affected by it. To focus on what you do best and accept it’s a cutthroat business, as it won’t be an easy road.

When it comes to utilizing social media, Mason explains that due to there being no record stores anymore, and record labels are less important than in the past, utilizing social media is vital as it is the main place where you can have that direct connection with your fanbase as an artist. 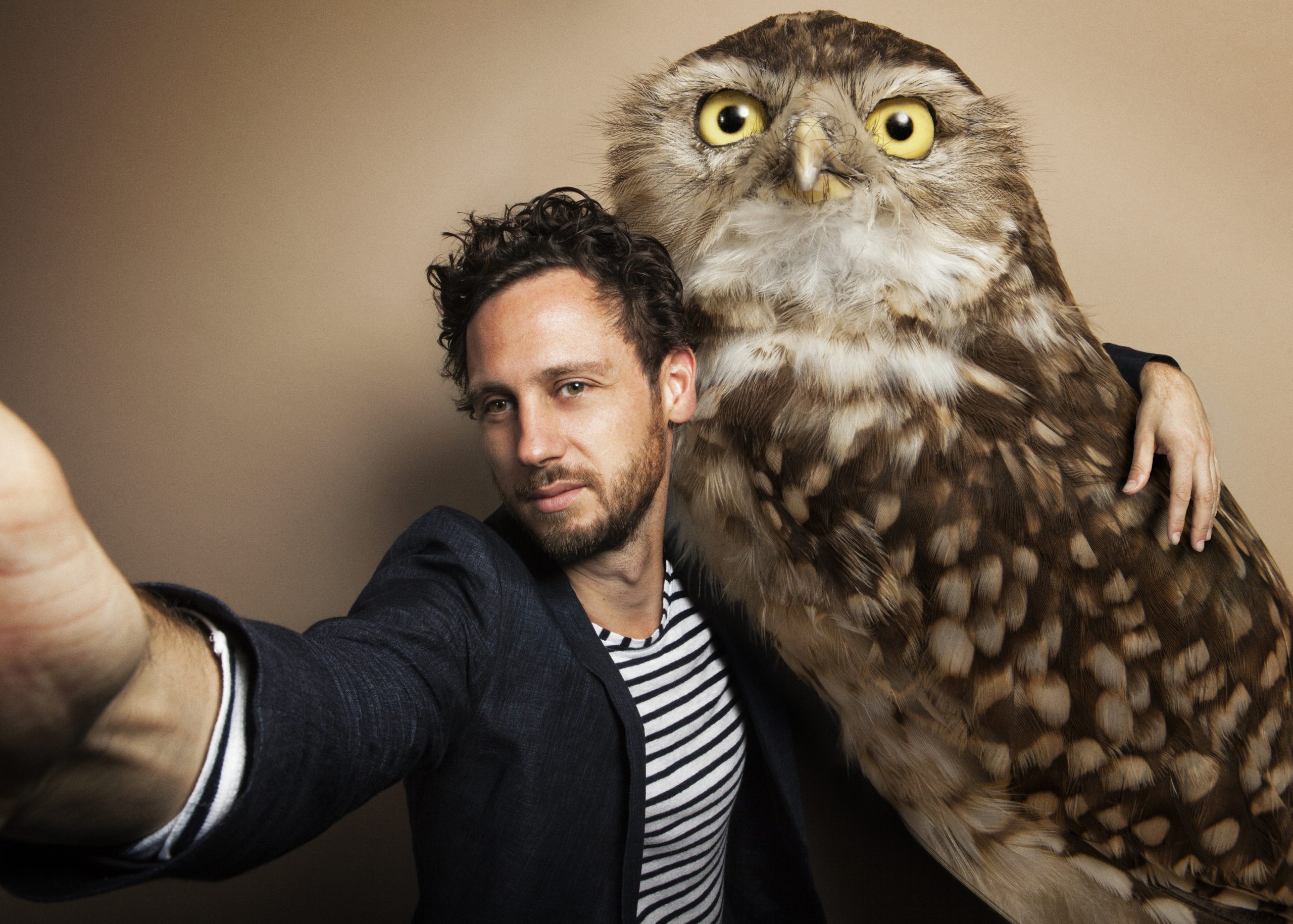 The artist does however ear on the side of caution when it comes to building a network around you. Pointing out that it’s easy to get people around you who applaud and like everything you do. “You don’t need those…” For the artist you need to find people with knowledge that feel comfortable enough being critical towards what you’re making and address it.

“Those are the ones that bring you further. Usually those are people that ‘get’ the music, but I also find it inspiring chatting to professionals from other music genres as they deal with issues in a different manor and you can sometimes learn from that.”

For students looking to get into music as a career, Mason recommends finding your own sound and sticking with it. To make what’s trendy today could be a shortcut, but the artist highlights it’s not durable to adjust to what’s in fashion. It’s about having your own signature so people understand what you’re about.

Highlighting his biggest challenges as balancing studio, shows, the business side and private life as good as possible. Pointing out that thebigger you get the more that is a difficult puzzle. “A lot of huge artists I’ve met had issues dealing with things like not being able to see your kids enough, or not finding enough time for the studio when you’re on the road.”

Mason is currently working on an album that is coming out on Toolroom this summer. Featuring artists from Jem Cooke, Irfane (Breakbot), Chenai and many others. With plans to get back on on stage, Mason looks forward to the opportunity to write and produce more music for pop artists behind the scene. For Mason this feels like a logical next step.

Irish Artist Aimée on her latest single “Just a Phase” &...