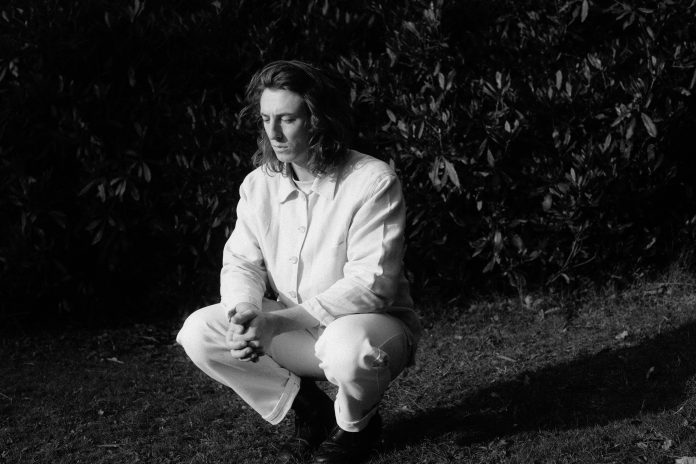 Luca Wilding  always knew he wanted to to write songs, ever since he was a kid. The artist highlights how he was always singing, writing and thinking in this way. Noting how it was only a few years ago, when a very close friend took the artist aside and told him that he needed to pursue his music seriously or be left with sad songs being produced in his bedroom. We caught up with the artist following the release of his new single “Ruby, Don’t Cry”.  A song the artist explains was written following an introduction to a girl on a train, which subsequently led to his latest production.

Wilding describes his music as “dream folk”. Explaining how he wants to move away from what he refers to as hybrid genres that  continue emerging. “I want to combine, folk writing with more dream pop/shoe-gaze elements, I think the sound works really beautifully, and as I continue to release people will understand more what I mean”. The artist feels what stands out about his music is the care taken over the lyrics.

The artist’s favourite release to date has been Johanna. A song that for Wilding was a difficult song to write and feels turned out to be his most poetic to date.  The artist is keen to offer his fans music that offers hope in a shared sorrow scenario. “I want them to understand that they are not alone, as I felt when I first heard Leonard Cohen or Bob Dylan, or more recently Adrienne Lenker”.

Wilding has been inspired to write songs by some of his closest friends, but when it comes to developing the project, he points to being on your own. “No one is going to tell you what you believe, no one is going to write the songs for you and no one is going to stand up and sing them when they are done”.  He explains that you receive encouragement from people when things come out, but a large part of the process is”kind’ve lonely”, and for Wilding that is one of the beautiful things about the process. The artist references his band, producer and team who he champions as having been great at helping him to hone the music, get the most out of it and distribute it.

He highlights how overcoming bullying at school gave the artist a great deal of strength.  He points to a rough couple of years a few years back. And subsequently two periods of mental ill health. “I had therapy for a little while, but the thing I have found to be most useful has been practicing mindfulness. I can’t think of anyone to whom it would have no use. If I ever feel the creeping edge of anxiety drifting into my peripheral vision, I always come back to it”.

Wilding believes there is no better time to start than the present, and is currently working on his second album, which is scheduled to be recorded in middle of  winter, and the artist can’t wait to begin. 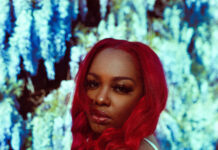 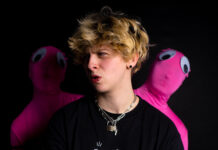 Rising Hyperpop star ElyOtto on his latest version of “SugarCrush” & the...