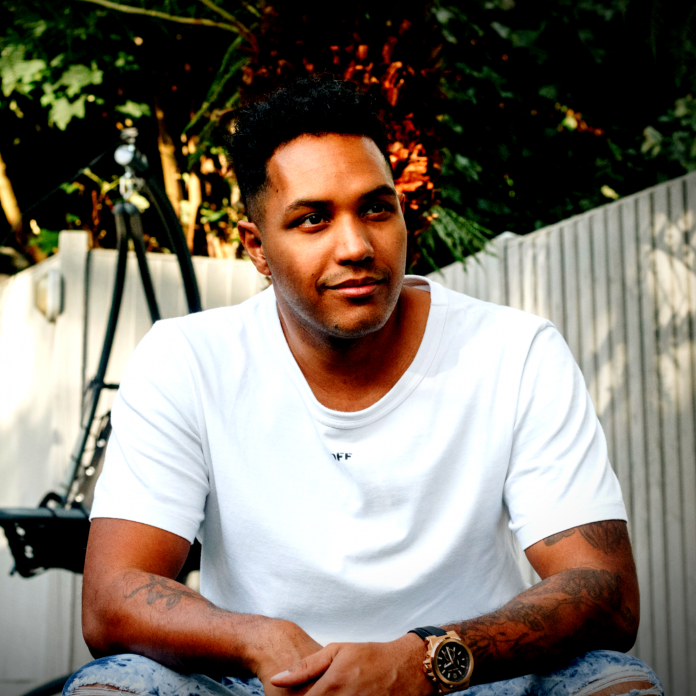 “As a musician…probably any creative, our morale takes a beating daily and I think you just have to draw a line under every L and wait for that W. If you stick it out, eventually more W’s will come along with those L’s”. – AJ MORENO

We caught up with London based DJ/Producer AJ Moreno prior to the release of his highly anticated single of 2021 “Strangers”. A sound which in itself holds a strong personal achievement for the artist. He explains how this [Strangers] is the first original vocal he has released with Humble Angel. In addition to being co-written with a close friend of his, Amira El Shaife, Moreno highlights how he personally reached out to Evalina to see if she would provide the vocals. The rest they say is history, and from humble beginnings at the young age of 12; the London producer has had his vision set on DJ’ing and living every free moment on the decks to amplify and hone his craft!

‘Throw some dance in it’

When it comes to his music, AJ Moreno likes to think of his artistry like a drink. Being true to himself, he explains the narrative as..”take out a blender, throw some ‘Dance’ in it, add a little ‘House’, add some ‘Pop’, some ‘Main Room’, and throw in some ‘UK Underground’ flavours. Pour in a long glass, garnish with a dash of ‘Tech House’. Enjoy by a pool…and some sun! LOL!”. He highlights how he likes to experiment more and more on tracks, incorporating different sounds to try and create different moods. Admittingly a cyberpunk fan, the producer tries to incorporate a futuristic but retro ‘feel’ to his music. Noting how his surroundings and location definitely has an impact on the end production. With the hope that people enjoy his music and simply make them want to be feel free to let go and dance.

When it comes to his latest entry, he explains how for him personally, the whole process with Amira and EVALINA was simply phenomenol. This particular version is his favourite, explaining how the feeling is different with this version to prior mixes.

The London DJ points to his partner as the core driver behind leading him to where he is with his music today. “I think the fact that my partner Sian has always been super-supportive of music career is the reason why I’ve progressed in my music career. I think had we not met, I may have given up”. Moreno explains how he has not been immune to the effects of negative jibes in his quest to drive forward to his musical ambitions. Noting how some individuals within his family & friendship circles, all had an opinion on him because he didn’t quit music and start a ‘regular’ job. He strongly feels eveyone is entitled to his or her opinion and choice. Pointing out how if it’s vitally important to fight through the negativity, believe in yourself and believe that you will work hard for it.To do what makes you happy. For the artist, his life is music, and would rather be involved with music over any other form of entertainment.

He opens up about the reality of depression and anxiety. In looking back to his time at university, he remembers 3rd year of Uni having a particular toll on his mental health. A combination of pressure and living away from home for the first time was stressful and sometime depressing, he explains. “I think life itself is stressful, even without a global pandemic. You just have to have faith and keep your head up. Remember that you’re not alone, that’s key, even if it feels like you are and you’re not”.

It’s always fun to collab and it’s quite a ‘small industry’, he explains. His greatest challenges to date has been the constant knockbacks, he points out. For AJ Moreno, it comes down to not letting anything stop you in your pursuit of realzing your vision. The London dj/producer is currently planning more music! With his next 3 singles in the pipeline, he drops a note about releasing these later this year. In addition to a tv show that he has co-written with Philips Nortey, Dejon Mullings and Jordan Gayle. #watchthisspace 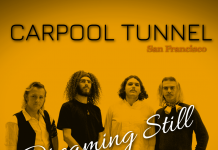 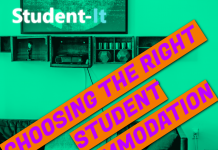 How Do You Choose The Right Student Accommodation? 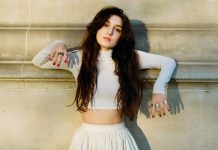 British Artist Caitlyn Scarlett on her latest release Sweet Side! &... 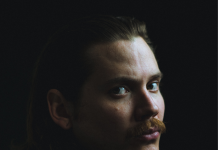 US Heavy Metal Band The Devil Wears Prada on their latest...