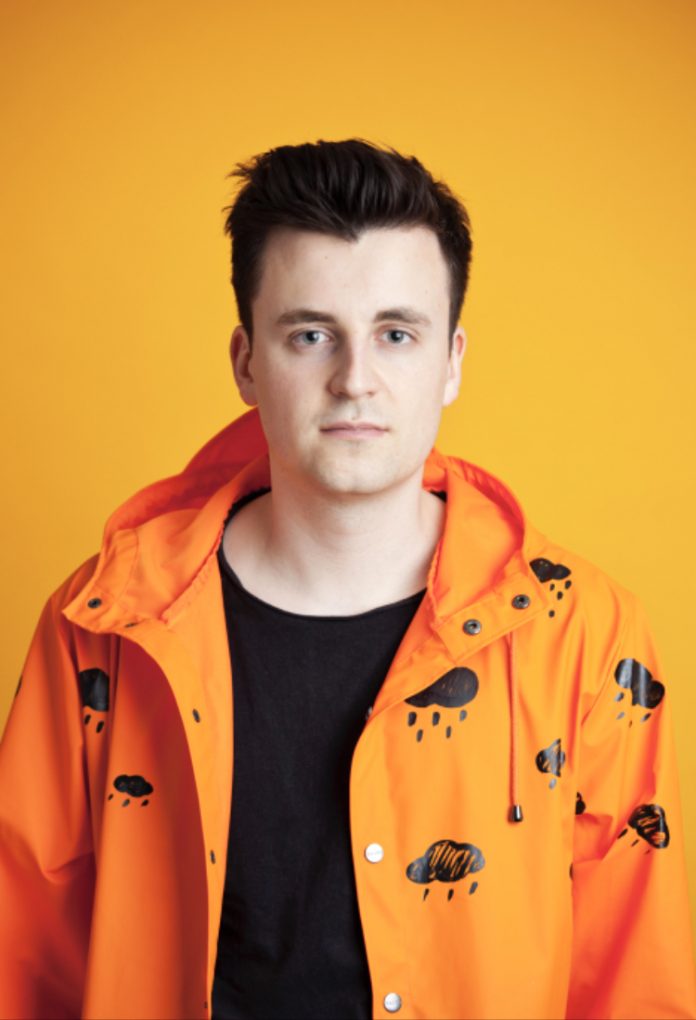 “You learn quite the hard way that the music business can be tough and some people, again especially in the beginning, may not appreciate your music as much as you do for yourself.”

Luca explains how he was destined to be in the music industry. None more so due to his dad having already established himself  within the electronic music scene via a music distribution business for more than 30 years. For Schreiner, he always felt connected to the scene. At the young age of  sixteen years old he began experimenting with his own music. We caught up with the German DJ/producer to delve more into his humble beginnings and discover what’s in stall for the future…his music best described as a cross over between elements of dance music and some catchy pop vocals, which play a big part in DJ’s songs.

The DJ explains how he has been a huge proponent of  UK House. Keen to follow the same direction, his new single; based on the original version of Swedish singer Robyn; provides a more “housey feel”which he expresses great excitement by the end production. Highlighting how growing up listening to RnB music, and recreating a cover release of this iconic title has a special place in his heart.

The Wall of Anxiety

Schreiner opens up about how as an artist, especially when you are starting out, you often struggle getting the attention from listeners you think your music should deserve. You really have to be consistent, believe in yourself and always trust into what you do to overcome that and start convincing people to start paying more attention to your music.

The DJ points to social media being a great portal to stay in touch with the people that love your music. Highlighting how in  times of COVID 19 social media is a blessing as artists are all able to speak and be in touch with one another even when we  not performing frequently. Fond of cooking, the DJ humourlessly points to similarities in producing music.

“It’s like different spices and ingredients mixed together can turn into a tasteful dish. But like in music, if there’s too much going on or if spices don’t work together it can also end up in the trash too 😉 I do really miss traveling and playing in front of people. It’s a unique feeling that can hardly be replicated through live streams or online sets.”

Schreiner highlights the importance of believing in yourself and what you do. Noting how through continued perseverance sooner or later someone will recognize the love and passion you put into your music and it’ll be a worth it. The DJ is currently looking forward to returning to the studio where he has plans to produce plenty of more music. With future ambitions to perform at either the Ultra Music Festival or Tomorrowland.

Indie-Wood: Is Hollywood and Indie Development Merging into One?