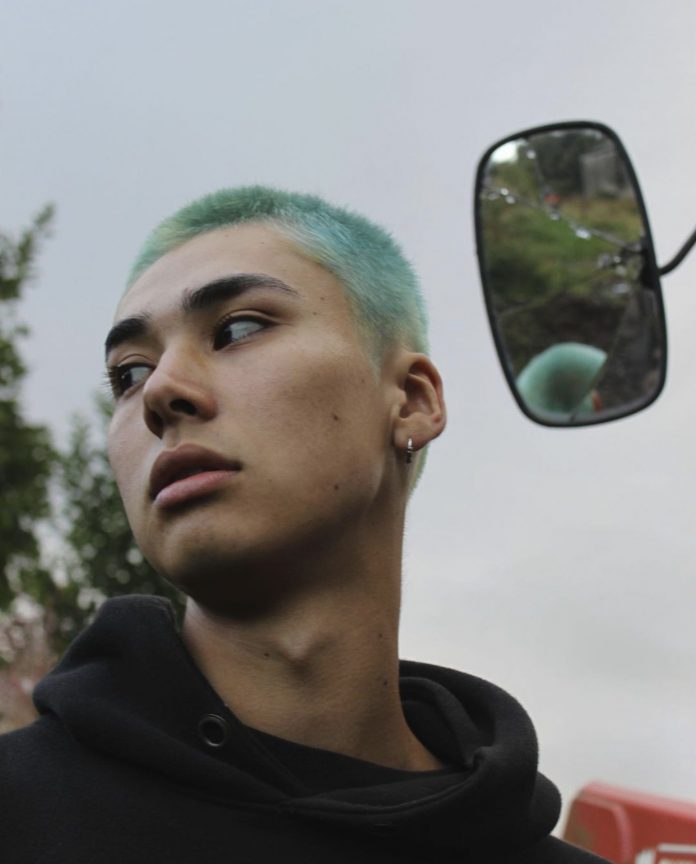 Manta has always wanted a career in music, the artist passionately points out. Openly admitting it seemed like a dream that would never happen. Having began studying architecture at the University of Manchester, he found during his studies he spent most of his time playing open mic nights and writing songs. “It got to the point where I hated the course I was doing so much that I decided to take the big leap; dropping out to pursue music instead. (Best decision I ever made.)” We caught up with Manta off the back of his debut release [Dream World]. The Mancunian explains that his debut release has had an immense impact on his development, having never released a song before. Going onto highlight how he has had to learn how to manage  a release all the way to the artwork from scratch.

Describing his music as “bedroom pop” with inspirations from indie music to hip hop production; the artist seeks to invoke inspiration through his music. To feel a connection to his music. The artist points to his close friends who have helped him from day 1. Ranging from support to providing advice and guiding the artist through the gauntlet of going it alone. Manta highlights how in his perserverence for his dream, he has come across people who have not believed in him. “The first time I ever played live so many people were shouting abusive comments which hurt a lot at the time. i just wanted to prove them all wrong so persevered through”.

Opening up about anxiety and depression, the artist explains how he felt it most through his time studying architecture.  I was very low, he explains. Highlighting how writing songs and writing out his emotions helped enormously. The artist explains how social media in itself definitely has its place, but is a double-edged sword. Openly admitting to being on his phone more than he should and something that is not a good addiction!! The artist takes inspiration from legendary musicians including John Lennon, Kenny Beats and JAck Antonoff. Pointing out how its important to take the risk and always believe in yourself even after rejection!! The artist is currently working through new titles and content for production, and something he cannot wait to share with his fans and the world!! #watchthisspace.

US Trio .wavrunner on their debut single “Uh Huh, I like...