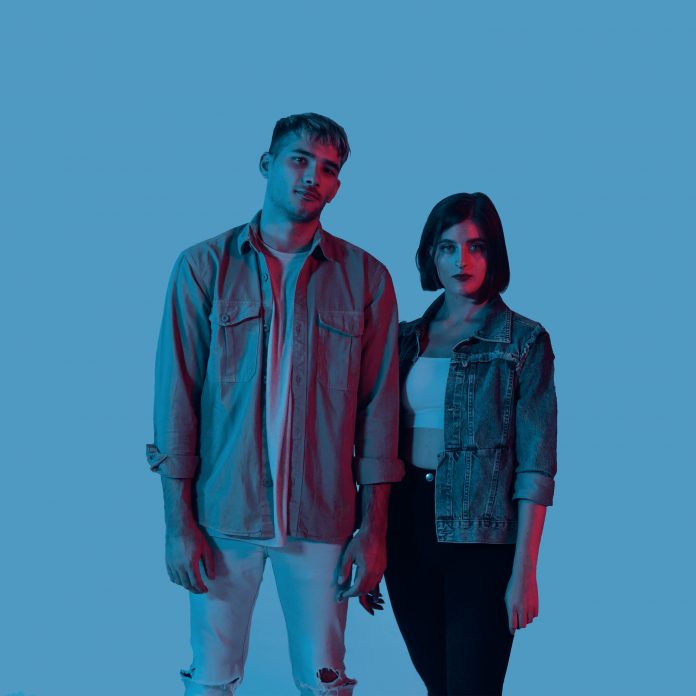 “We’ve always been passionate about music – I don’t think we could do anything else, to be honest. We started off as kids, and now here we are!” – Atwood

Student Pages caught up with the Milan based duo following the release of their new single “Ghost”. Their music best described as a mix of alt rock and pop rock with a punch of electronic sounds filtering through the whole process. The duo highlighting their music stands out as for their listeners, it’s important to feel the passion, the hard work and all the dedication that has been poured into their music.

Everything started with the lead synth, Atwood explain. Forming the main composition from which the song revolves around. Opening up the duo explain how Ghost was the song they were the most conscious of. Having gone to considerable lengths to plan every single detail, to create a piece of art. A song, that looks to express the struggles of losing someone/something, proceeded by the period of searching for answers that may in the end never come. The duo note how their lyrics always come last, preferring to work on music first.

Ghost is by far their favourite creation as the band feel it is a major step further in their path towards reaching a mature, well-rounded sound. The duo going on to outline how they want their fans to feel involved, both lyrically and musically. To feel like we know what they’re feeling like, and we’re not afraid of singing it out loud, hoping it might help them process whatever they’re going through.

Atwood note how they have been lucky not to deal with bullies. Highlighting how all the 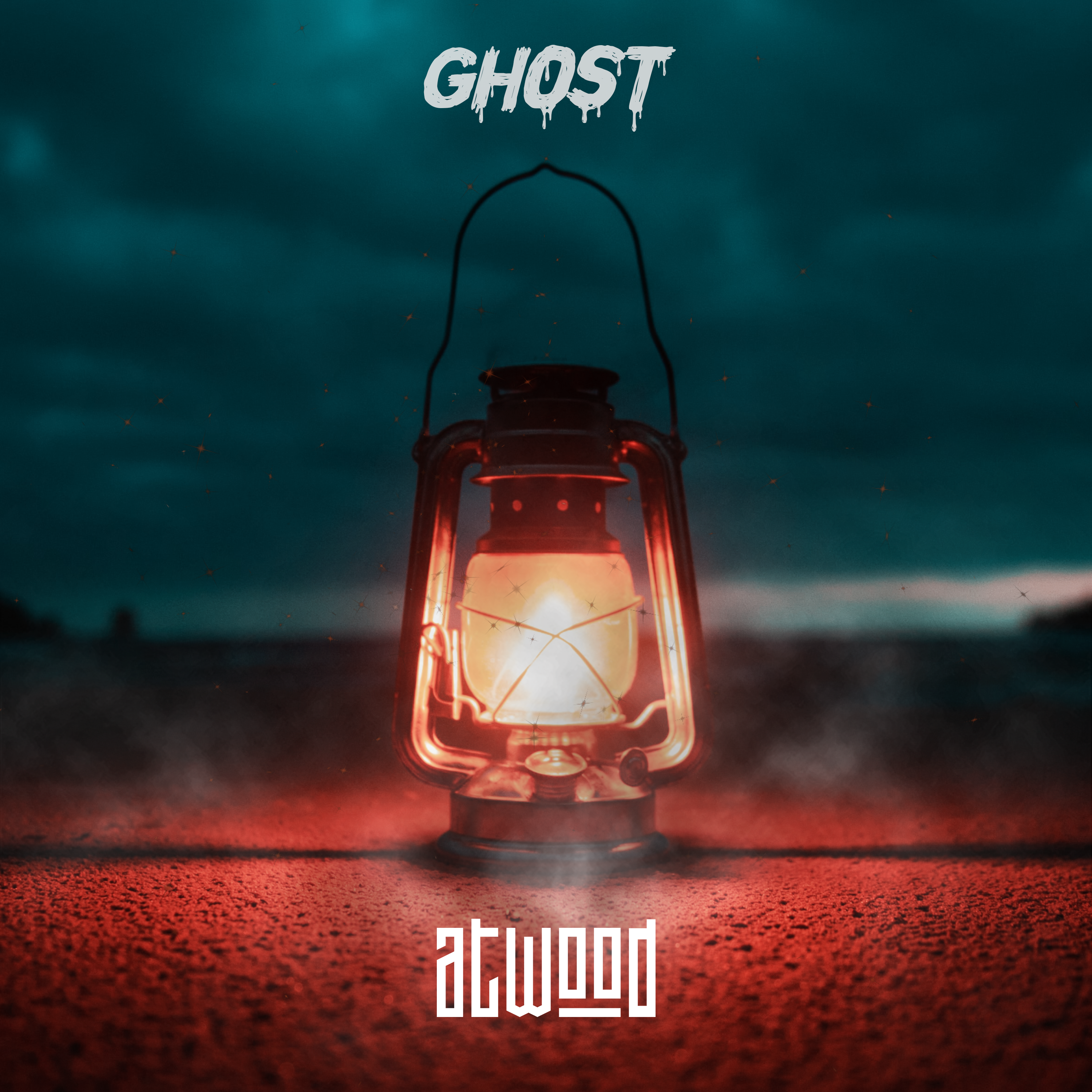 people they have encountered during their journey always found a way to express their constructive criticism in an appreciative and supportive way. Something which plays a key role in a band’s self-confidence and desire to do better.

Expressing how they have been relying on social media pretty heavily and will continue to do so. Pointing to the importance of visuals playing as much as a key role in the delivery as music.

“It’s super important to show that you know what you’re doing, and that you can manage everything in a “professional” way.”

For the band, finding people in the music industry that are a kin to the music they were producing was extremely important. They highlight how they were able to find professionals who spoke the same “language” [musically] as they do. Something that made a huge difference in being able to communicate with each other and get good results.

For the duo, it ultimately is about not giving up. The music industry is hard, competitive, and crowded, however, this should never stop you from being the musician you want to be. Determination and perseverance is part and parcel of pursuing your dream!

Atwood are currently working on their official video for Ghost, as well as other songs to include in their 2nd EP, which is planned for release towards the end of 2020. Keen to step onto bigger stages, the band are keen to prove their worth. With plans to get back to playing live as much as possible once the pandemic emergency is over.

Grace Inspace on life “Off the Grid” & finding confidence in...

Hope Through the Rain – Deyah on feminism and her latest...