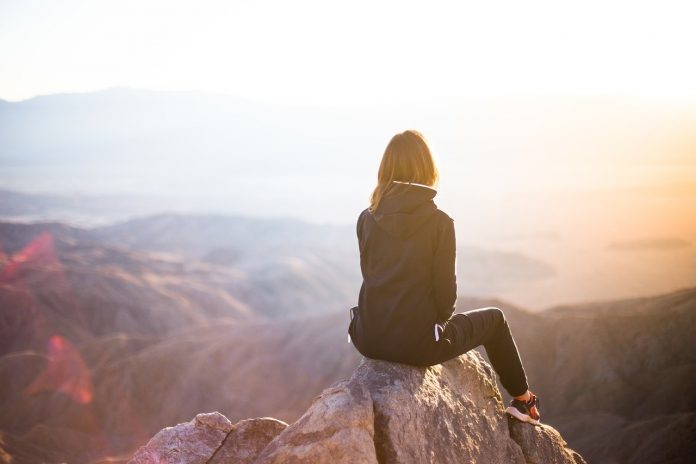 More than a third of international students in the UK have had their bags lost by airlines, a survey for door-to-door luggage delivery service Send My Bag has found.

The nightmare of travelling to and from university for the 139,000 international students studying in Britain was laid bare by the research.

It showed that 37% of students – equivalent to a staggering 51,430 undergraduates and postgrads – had suffered the misery of lost luggage. Some of those surveyed shared their woes:

More than half of international students have paid excess baggage fees to an airline and nearly all of them (93%) view excess baggage charges as a rip off.

More than four fifths (82%) of international students find the experience of travelling to and from college stressful, with 53% enlisting the help of a parent to combat its challenges.

Those whose luggage wasn’t lost spoke of the nightmare of carrying their worldly goods across continents.

International students are by no means alone in their poor travel experiences. The rise of budget travel has led to low cost and low customer value experiences across the board, whether the traveller is an international student, expat, holiday-maker, or one of the 50 million people who buy self-connecting flights.

Adam Ewart, Founder and CEO of Send My Bag, commented: “In the last few years most people on budget airlines are choosing to travel with hand luggage to avoid lengthy drop-off queues, time waiting at baggage reclaim and extortionate checked baggage prices.

This ease is unfortunately unattainable for those travelling for longer periods, especially international students, who require anything from a 12-week term to a year’s worth of wardrobe, studying resources and everything else to establish a life abroad.

Our survey findings highlight how difficult it can be for international students to get their belongings to university. Airlines might be catering for profit but they are certainly not prioritising customers, a risky move for any business strategy” 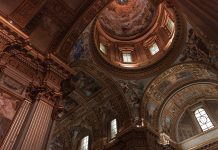 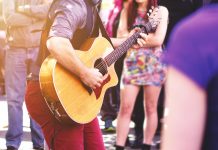 15 Things to Do in Edinburgh on a Budget 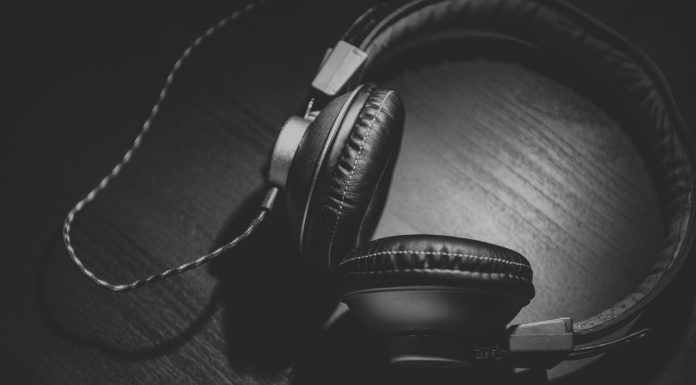 Applying To University: How To Make An Open Day Worthwhile!

3 places within 30 minutes from Edinburgh that you should definitely...

How to totally explore Rome on a student budget in three...