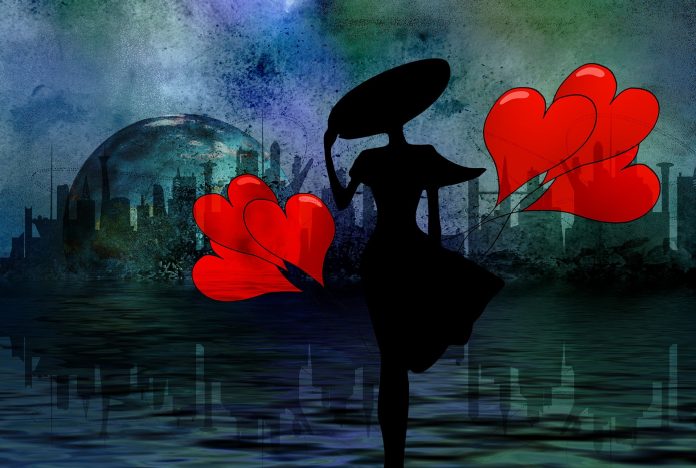 We spend our time on the internet all day

but often we wonder, how children long ago were so merry and gay?

We have so many resources and they had such few,

yet they would work hard, and achieve so much too.

We stream content all day, thus wasting money and time,

But children those days, would value every dime.

They were the generation, who discovered much about the earth.

They were also the people, who made us realise its worth.

Instead of sitting at home, they would play outside all day.

Living childhood to its fullest, whether it was January or May.

They knew so much about our world- the plants and flowers.

The history of the sun, the nature and its power.

Most of these children, grew up to be good and kind.

I think we can all agree, those qualities are hard to find.

Every evening, they would be up on their roofs at six,

I think it’s safe to say- they watched more sunsets than Netflix. 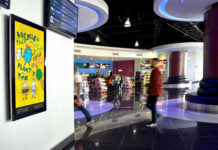 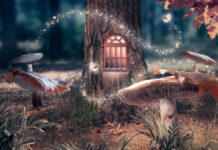 Getting to Grips with the Literary form of Novella 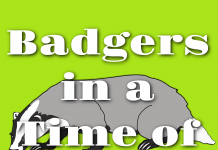 Thomas Gray on his latest novel “Badgers in a Time of...