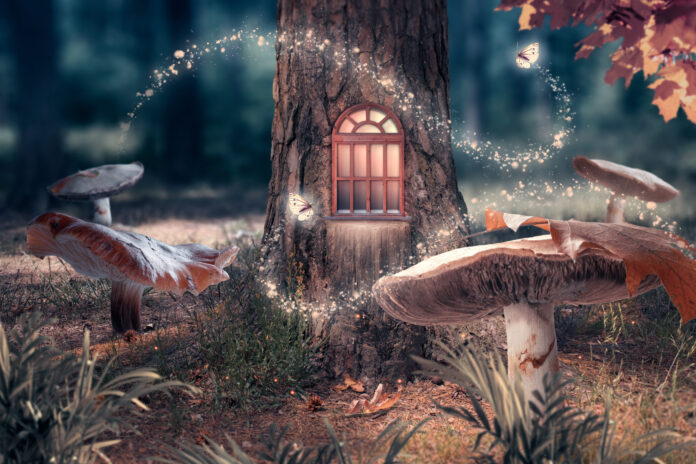 The literary form of the novella lies somewhere between a short story and a novel. The group Writers of America defines a novella’s word count as lying somewhere between 17,500 and 40,000 words, but there is no official definition regarding this. The actual translation of ‘novella’ derives from the Italian word meaning ‘new’ while ‘novel’ translates as ‘any of a number of tales or stories making up a larger work; a short narrative of this type, a fable’- the differentiation between these terms having only developed in the 19th century after the rise of the novella in German literature specifically.

Problems with defining the novella

However, the difference between these definitions tells us something about the form that these works of literature would be expected to take. These loose definitions do leave room for error; in 2007, Ian McEwan’s book On Chesil Beach qualified for the Man Booker Prize as a ‘short novel’, despite the author himself describing it as a novella. In the end, the prize went to Anna Enright’s The Gathering, but it is unclear whether the controversy over the book’s length had anything to do with this. Some other famous examples of novellas are pieces of literature such as: Albert Camus’ The Stranger, Truman Capote’s Breakfast at Tiffany’s, or George Orwell’s Animal Farm. All of these are well known works, proving that fiction does not have to be ‘full-length’ in order to be considered historically significant or culturally effective. Perhaps a novella leaves more room for development than other shorter forms of literature- such as the short story or flash fiction- because there is more opportunity to develop character, setting, location, and any other components of the story.

Difference between a novella and other forms of writing

Furthermore, it is important to remember that the novella is not simply a shorter version of a novel, and can entail certain genre nuances in itself. Canadian author George Fetherling- who wrote the novella Tales of Two Cities– said that reducing the novella to nothing more than a short novel is the equivalent of ‘insisting that a pony is a baby horse’ without acknowledging any other differences between the two. One point of confusion with novellas might be how they differ from novelettes. Generally, it is assumed that a novelette might be between approximately 7,000 and 20,000 words- but once again this is not completely arbitrary. This issue becomes most contentious in regard to literary awards, since it can be difficult to know how to categorise these different forms of literature. However, when one is experimenting with writing this form of literature there is nothing stopping you from moving between different genres until you find what works best for you personally!

Preparing for writing a novella

However, like any piece of writing, the important thing is to know what you are aiming for in terms of word count and literary scope before you begin the writing process, and sticking within the confines of these expectations throughout. So long as the general format is adhered to, then a novella should be just as effective as other forms of literature- for both writer and reader alike. The popularity of novellas is only likely to continue into the future alongside the widespread availability of technology, making reading more fun and accessible for all. 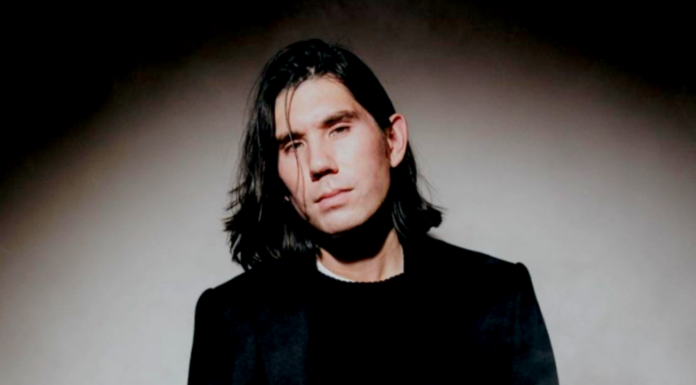 US Actor Mitchell Berg on working with Nickelodeon & art of the Side Hustle!

Dreaming of post-isolation? Coronavirus has created an epidemic of weird dreams!!

KOOLKID – “Were So Blind” & Finding His Style!

Must-Have Items for Every University Student!!

US TikTok Sensation & Model Brooklynne Webb on embracing life Outside...