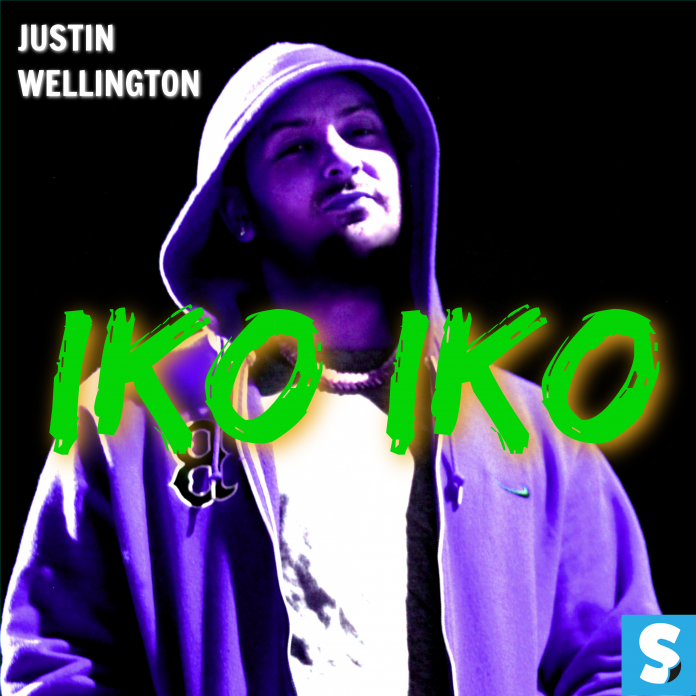 Justin Wellington is a R&B, reggae-pop and island music artist from Papa New Guinea, Making music for over 20 years, he has become known for releases such as ‘Island Girl’ and ‘Runaway’, performing regularly in Australia and across the Pacific Islands.

We caught up with the Australian based artist following the release of his global hit ‘Iko Iko’. The artist explaining how his interest in music originated during his early high school years through his involvement with a school-based performing arts workshop. Referencing his performances in talent shows and the school choir that became the foundation for his continuing love and ambition for music. Wellington describes his music as “island pop”, with a belief that the uniqueness within his music lies mainly through his melodies having the ability to make people feel good about themselves. Seeking to invoke a feeling of happiness and sentimentality through his music, he points to the support of his friends and family, who have been the key formula in allowing him the confidence and foundation  from which to build his career to date.

Iko Iko is a very old song that has been covered dozens of times over decades and decades, Wellington explains. He points out how he fell in love with Iko when he first heard it in the soundtrack of the motion picture Rain Man starring Tom Cruise and Dustin Hoffman. “It was instantly a personal favorite and in later years I envisioned creating my own version with a high energy and distinctly Island feel”. Openly humbled by it’s success, the artist has been overwhelmed with how many people his music has connected with. Leading to his signature with RCA ; throwing the artist into a world of a worldwide presence that he openly admits he is yet to fully discover.

The artist points to being more active on social media than ever before, which he feels has been instrumental in delivering his message to his audience. Notably, the ability to connect with people (his fans) who are important to him, in addition to opening up a network to other musicians and promote his music. Inspired by artists including Sean Paul, Bryan Adams, Phil Collins, Marvin Gaye, and Justin Timberlake, he points to his greatest challenge as the process of breaking through! Pointing out that through his own experience, being able to familiarize yourself with the technology, software, online marketing tools and networking opportunities, as key elements for laying the foundation of any successful career.#watchthisspace