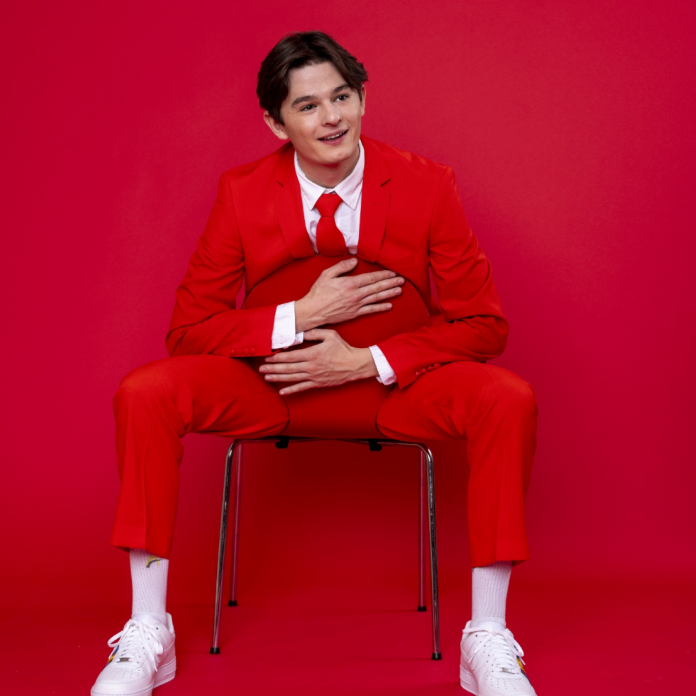 “…if you chase dreams, you’re gonna get hate… just don’t give the hate any validation, and do your best to see it for what it really is, and KEEP GOING”. – Sam and Sounds

We caught up with rising star & British Artist Sam and Sounds. Launching his career last year at the start of the pandemic he traded busking in the streets to releasing music online, and has seen great support from BBC Introducing and achieving over 1.3 million Spotify streams from releasing 6 singles alone. The boy wonder explains how he got into the industry during his stint at music college, having been approached by a current artist. What followed was a tour through support on the keys. The rest they say is history and an incredible journey unfolded in front of the young artist propelling him to incredible heights in a very short time frame. With help of some good connections and great advice he openly admits.

Having begun with his debut single back in 2020, his latest project “Weird Day” showcases a more chill and contemplative production…”I wrote it about the realisation I had that the only way I could ‘physically’ be around my girlfriend throughout most of 2020 was by dreaming”, he explains. Through his songwriting he feels it is important to spread joy and hope in whatever career/walk of life that his listeners find themselves in, and for the artist this emboddies the essence of what music means to him.

Sam points to his family and girlfriend as his biggest supporters. Eternally grateful for those close to him listening to what he best describes as “cheap sounding/bedroom made demos”. Going onto highlight how they have shown 100% support and backing and how it has given the artist the inspiration and purpose to get to where he is today!

The young artist opens up about suffering through serious anxiety for two years. Pointing out how he was always a fairly anxious kid growing up, however presented itself in a more volatile fashion around the age of 16-18…

“Plenty of times I just wanted to not live through it anymore, and definitely had dark, suicidal thoughts that way, way too many people go through. For me, the biggest reason I got out of it and actually became a really happy person is my faith, but music, healthy friendships, keeping busy, and openly and honestly talking to as many people about it as possible were all hugely significant ton my recovery journey”.

Sam explains how utilizing social media to enhance his career to date has been incredibly influencial. For the artist, this is where he is able to connect with his fans the most. He explains how he has been able to build a community, and he has “loved” getting to know the people who listen to his music. Humbled by their far reaching support and continuing through this incredible journey!

Sam initially found a producer through the artist I used to play keys for, he explains. Fortuitously the 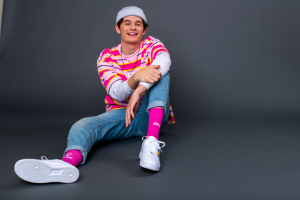 producer his was introduced to was very much into indie/pop style music. This allowed both parties to hit  a groove for the songs they make together, he points out.  Admitting that had he not built this relationship with his now producer, he would more than likely be in a totally different place in his career right now.

The young artist takes influence from Two Door Cinema Club. Highlighting how he will never get sick of their 2010 album ‘Tourist History’. For the artist it is an incredibly influential album to his music and the focus he wants to take as an artist. Sam believes it is incredibly important to write your music and get to a point where your songs are actually songs you would listen to. The artist is currently in process of getting an upgrade on his guitar, whilst sitting on a host of unreleased songs, which are ready to go, so watchthisspace!