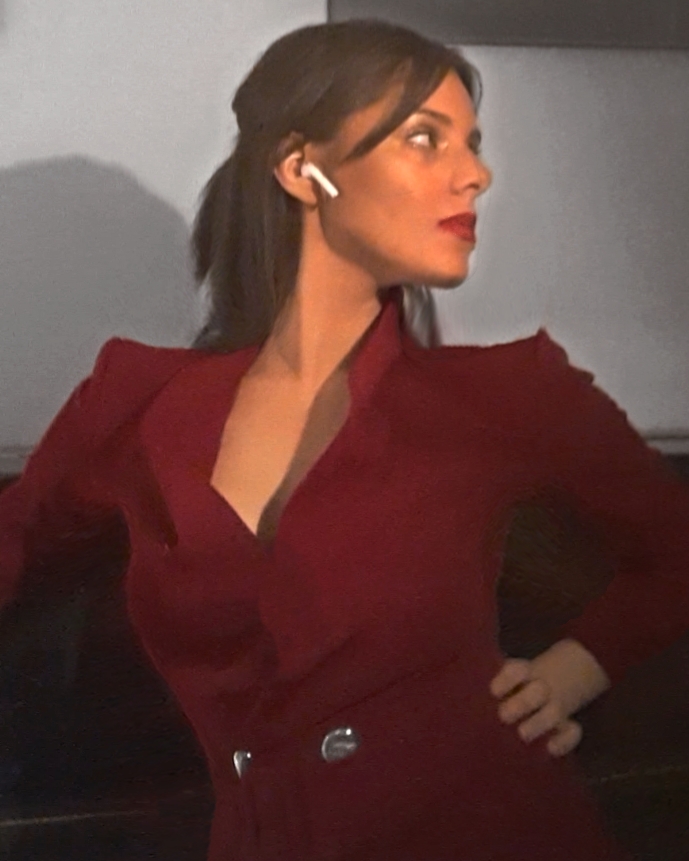 “…it’s important for me to be real with people too so they understand that whatever they are feeling in a particular moment, they have the right to let that feeling be present and talk about it..”. – Bella Di Manno

We caught up with Bella Di Manno. A British Singer-Songwriter; the artist points out how her journey into music officially moved into gear back in July last year. Remembering this date specifically, as she recalls this as the time where she uploaded one of her first Youtube videos. Going onto explain how she was always hesitant before due to low self-esteem issues she had experienced growing up. However, fate as it so happens had other ideas, and courtesy of a friends persistance to perform virtually, Bella has found she has gained a positive response from the public. Leading her to breathe life into her social media accounts again.

Bella explains that she chose music as a direction as it has always been a semi-decision of the aspiring artist ever since she started thinking about her future. Pointing out how her passion has consistently been much stronger towards music. “I think that is in part due to the inheritance of my mum’s love of music – she used to be an opera singer and even gained a scholarship to the Italia Conte in London – and in part the exploration of different sounds I enjoyed as a child; we both listen to the same kind of music…”. Bella explains how her new production Breathe is a cover of 2 songs, having had the idea of meshing the two songs together follower her audition for th Voice UK. Highlighting a particular strength in being able to link songs together – based on the melody and/or lyrics of the track.

For Bella, she feels her latest release [Breathe] offers an insight into her creative ability – in this case, to mesh 2 songs together that contain similar meanings. In addition to showcasing her vocal abilities. She points out how the track is more geared towards showcasing her vocals alongside a piano-led instrumental. She explains how the song itself is reminiscent of her first breakup – the heartache and anger was still fresh, she explains, thus finding the perfect opportunity to sing it the best she could at the time. Bella feels what makes her music ultimately stand out if her style of genre which is a mix of pop/rock; RnB, dance and disco funk. With plans to release her original work later this year, she offers an exclusive insight into what we can expect to see from her going forward. Pointing to an unreleased production “Clarity”, the artist explains how this power ballad is written with her first break up in mind – describing the frustration around not being able to let go of someone you still love without any explanation or reasoning behind the motives of them leaving you.

For the British artist, family is number one for everything in her life and makes a point of referencing them as a key source of inspiration for her- in particular her mother. Bella highlights how people will criticise you for anything you do in life and that in itself is an unfortunate truth aspiring artists have to deal with. This being said, she has learnt to push back by taking the stance that people who criticise you are either insecure, jealous of you, are experiencing a tough time in their lives and/or have nothing else better to do. She opens up about being diagnosed with an eating disorder [Anorexia Nervosa] back in 2015. Making a note that up until May 2020, at which point she received Cognitive-Behavioural Therapy (CBT); the disorder itself took up a huge space in her mind in the form of negative self image to the extent of dysmorphia..

I couldn’t bare to see my face or body in a mirror, camera or video. At all. It was really terrible. I lost so much weight from starving my body of enough calories which reached a peak of 6 stone, and for my height that is extremely low.

Alongside working through her anxieties, she opens up about taking antidepressants which are having a vast improvement on her mental health and state of mind. Something she is keen to educate her fans about!

Bella explains how having started her career during lockdown, in addition to being in her second year of university, she has found this period of time incredibly useful. Allowing her to focus more on building relationships with current and potential fans/collaborations with other artists, networking with professionals in the industry, as well as spontaneously creating original music. Going onto highlight how she writes more when she does not set an intention to do so – instead coming naturally with present 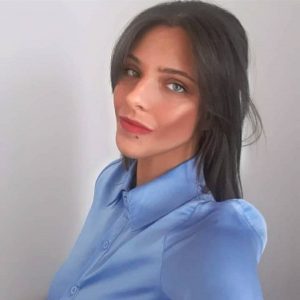 experiences and her thoughts.

“I place high importance on utilising social media to build and expand the growth of my career. Even things like this – creating opportunities for myself by working with PR’s, getting interviews done,
my work published in news magazines. It all adds up”.

She explains how building connections and networking with others, whether the intention be for feedback on her work or a simple companionship, has been essential to her growth and direction of where she wants to be as an artist. Bella feels it’s important to be very passionate about creating music. For the very reason that you will come across times where you feel frustrated, exhausted and feel like you want to give up.

Considering her past experiences, she feels her greatest challenge has been overcoming her demons with self esteem and body image perception. Everything else was like second nature to the aspiring artist, including writing songs and singing. For Bella, confidence was something she had to instill within before she even started.

Currently Bella is working on her first album. Pointing to the creative vision almost at its final phase of completion. Just a matter of producing, mixing and mastering them.#watchthisspace

US Artist Lee Burgos on her new single “Me Acostumbré”, and...