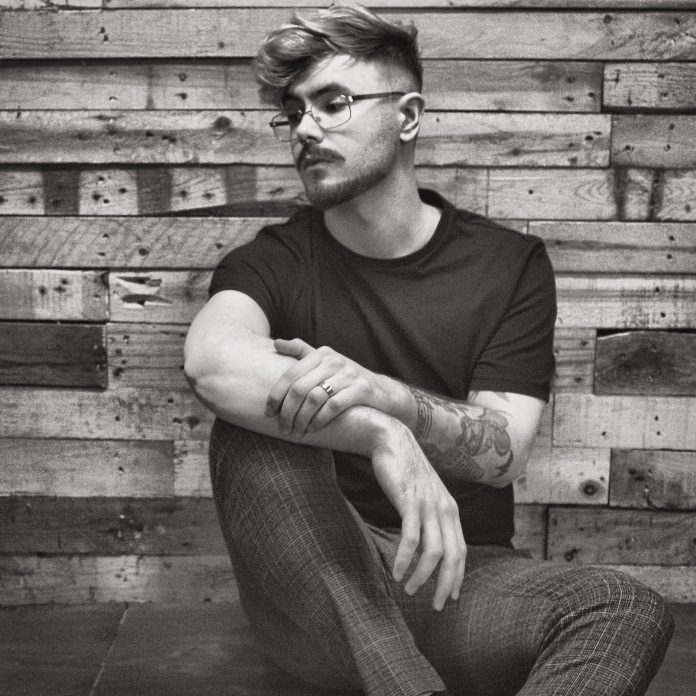 “I was trying my best to pretend that everything was ok though and that’s when I began to write this song.”

Robert Grace explains how for generations his family would have been considered very musical. It is only natural for the artist that he feels like he was born into the music industry, humorously pointing out it’s the only thing he is good at!

With his new single “Fake Fine”, Grace feels it’s the first time he has found a sound that suits him. The track pays homage to a difficult period the artist went through earlier in the year. Grace explains how 2020 started off quite bad and because of that he ended up in a “weird place mentally.”

Describing his songs as relevant, meaningful, catchy pop tunes!! Grace points to the  lyrics/melodies for the reason his music stands out. Explaining he is keen for his listeners to feel a number of different emotions when connecting with his latest track.

Grace points out how Fake Fine is about mental health and trying to deal with how you’re feeling. Opening up about how the artist get periods of depression & anxiety.

“My mental health basically matches the highs and lows of the music industry. I have a 3 year old son and I feel like he’s the reason I can pull myself together when I fall into that frame of mind.”

For the artist, social media plays a massive role in building a musical career. Grace highlights how his main focus is TikTok. Proudly noting that with 116k loyal/interactive followers, they helped to gain over 50k streams on Spotify in just under a week. That being said, it is equally important to find the right team of people who share a similar vision in music, Grace explains. It takes time but when you manage to find the right people everything just clicks.