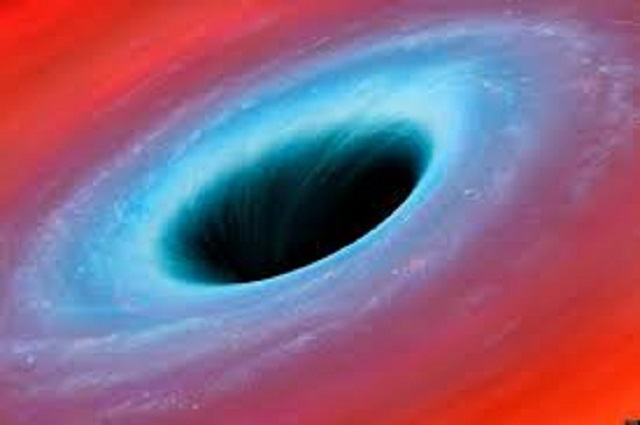 Astronomers at Durham University have confirmed that two destructive monster black hole giants have been lurking behind thick layers of gas and dust at the heart of galaxies near the Milky Way.

It is believed these huge black holes lurk at the centres of most big galaxies, but many are hidden from the view of most telescopes.

Working with experts at Southampton University and using NuSTAR, a space-based telescope belonging to NASA, the scientists followed a trail of high-energy X-ray emissions generated by the black holes as they feed on surrounding material.

One of them was found at the centre of the NGC 1448 spiral galaxy, and closely examined in a study led by researchers within Durham’s Department of Physics.

“These black holes are relatively close to the Milky Way, but they have remained hidden from us until now…“They’re like monsters hiding under your bed…“Their recent discoveries certainly call out the question of how many other supermassive black holes we are still missing, even in our nearby Universe.” (Post grad researcher: Durham’s Department of Physics)

The other black hole was studied by scientists in Southampton, in a galaxy called IC 3639, 170 million light years away.

Researchers confirmed that the areas around both black holes, described as the “central engine” or nucleus of the galaxies, are incredibly bright, but a doughnut-shaped region of thick gas and dust obscures them from view.