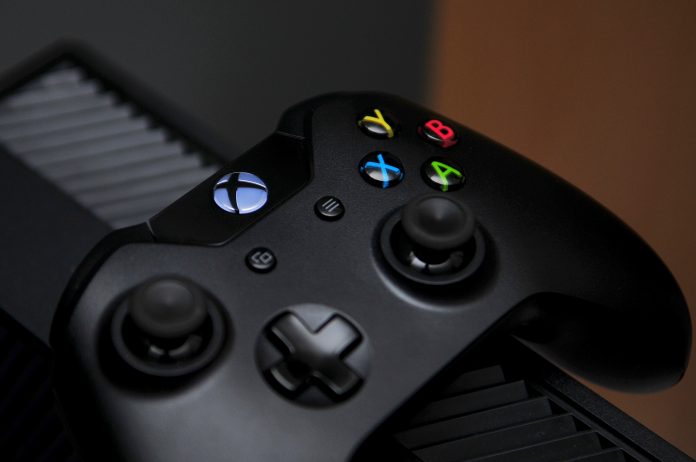 The gaming industry has been on the rise for many years now. But within the last year, that rise has turned into a boom. More and more students are playing video games after being forced indoors due to the Coronavirus. Here are some games you should try out that other students are playing:

AmongUs is an extremely fun game to play with a group of friends and the game is quickly spreading among students.

If you have not heard of fall guys, then you must try this fun party game out! It has been described by many student gamers “a trendy game that offers an immense amount of fun and enjoyment with your friends”.

This game does not require many skills, so it is perfect if you are new to gaming. To enhance your playing experience, we recommend playing this game with a controller.

A car football game is the simplest way to describe Rocket League. Since it went free to play on Epic Games a few months ago, this is a perfect time to try it out.

Kieron from Pro MB Gaming and a student from Sheffield described the game as “a game like no other” because of its unique style as well as it being “different to the classic battle royale and shooter games you get these days”.

If you’re a gamer, then you have surely heard of Warzone. This game is the new battle royale version of Call of Duty. It blew up massively during the first lockdown and has continued to maintain high popularity among students and tons of gamers out there!

If you are new to gaming, then you may not know what a battle royale game is. At the start of the game, you will be put in the same lobby as 149 other players, 150 if you include yourself. The aim is to be the last player standing on this huge map. But beware, the circle collapses pushing all the player closer together as the game progresses. 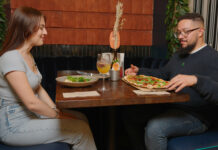