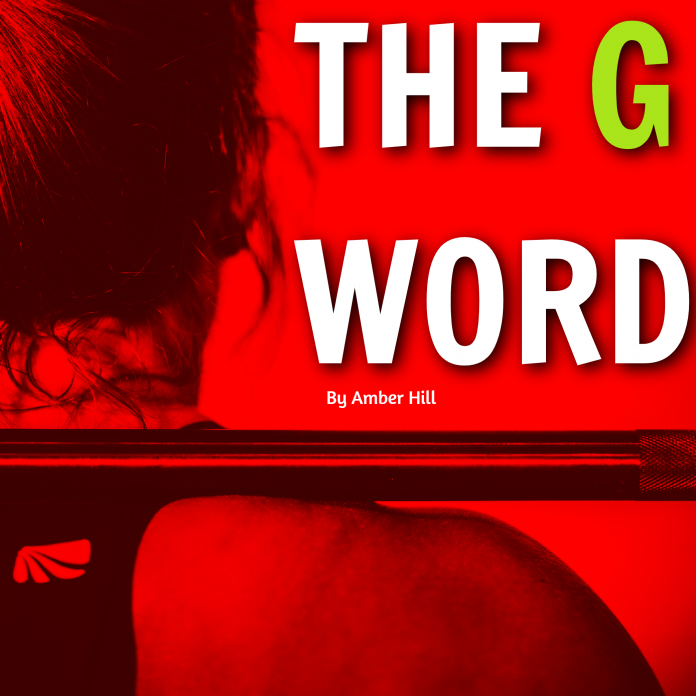 The gym. It’s a dreaded word, right? After all, it’s a place of blood, sweat and tears, a place where not being able to do a full sit-up is considered a downright crime. The men walk around as if they own the place with their too-tight shorts, while the women stare at you disinterestedly as they lunge this way and that. And the worst thing of it is: they barely break a sweat.

This makes it extremely hard for plus-sized people to improve their health. Many urge young, plus-sized people to exercise, but, when they do, they are spurned away by fitness-obsessed personal trainers who look at them with distain and disgust whenever they attempt a squat.

And it isn’t just the instructors that make it hard for people to get fit, an irony that is almost too…well, ironic…to handle. It is often the other gym-goers themselves, many of whom are young, white and fit. According to the Health Club Magazine, millennials make up the majority of gym-goers, followed by students, who make up 32% of gym members in the big cities. If student life wasn’t hard enough, we definitely don’t need to have trouble working out either. 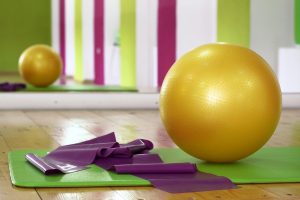 In Glamour magazine, Julia Ann Kim says how one particular man told her how ‘proud’ he was of her for continuing to go to the gym, despite her size, and claiming he ‘couldn’t imagine coming to the gym while being that size.’ As you can imagine, these backhanded compliments do little to motivate an already difficult task.

Except that it doesn’t have to be. Working out doesn’t have to be stressful. In fact, it’s meant to have exactly the opposite effect. So how do we ensure that everyone has a positive experience? Well, one solution could be through a change in branding. The Vice suggests that you should ask yourselves; why is it that gyms, which are designed to help people lose weight, don’t have images of plus-sized people on their machines or in their changing rooms? The answer is simply that fit bodies sell.

But a new wave of body positivity has taken social media by storm, of that there is no denying. And as a result, there has been a wave of body positive fitness instructors who are beginning to break the fitness barrier. Jessica Rihal, for instance, is a plus-sized yoga instructor who promotes inclusivity and acceptance in her classes. Because of her message, she encourages curvy people to come back again and again, helping them feel powerful in their own skin.

So, the next time you walk into a gym and see a swarm of thin, white, perfectly sculpted bodies, just take a moment and think. So what?

Hi, my name is Amber Hill and I’m a Journalism and Publishing student. When not studying, I spend my time at the gym listening to true crime podcasts, as well as writing short fictional stories.