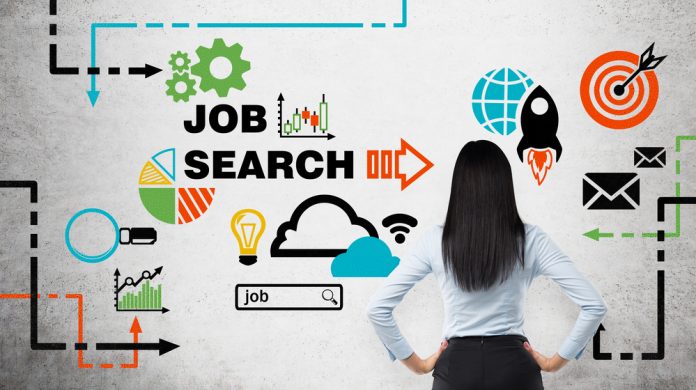 It’s the start of third year. Already, there’s talk of grad schemes. There’s talk of your future. Everybody’s asking that dreaded question: ‘so, what are you doing after Uni?’. I have no idea, you answer.

In actual fact, you’ve applied for every graduate job you’ve come across in the twenty tabs open on your laptop. But, unlike most of your housemates and (pretty much) the entirety of your course – you’ve not heard back from a single one. Should you panic?

Freelancers, entrepreneurs and businessmen around the world think not.

This scenario is strikingly similar to the predicament Jake Lyne found himself right after completing his undergraduate degree in Visual Arts. After struggling to find a graduate position that both utilised his talent and embraced his passion, he took matters into his own hands. “When there aren’t any more doors to open, you simply have to break your own down,” he tells Student Pages.

Driven by the idea of what feels right, rather than looks good – the northern artist decided to build his own brand from the ground upwards. Wanting to inject volume, hot art pop and Tropicana Club-eque fashion into peoples’ homes, his homeware and fashion store, Ludics, was brought to life.

But, as anyone venturing down the self-employed path knows, the hard work had only just begun. Left uninspired with design and art both off and online, Lyne made it his mission to offer consumers an alternative. The pieces he came across seemed generic, makeshift and dull – as if the imprisoned graphic designers who mindfully laboured over them had the passion beaten out of them. “Ludics is about breaking that,” he deliberates. “It’s about filling homes with art, culture and high-end design – making your home reflect what you have to say, rather than becoming a beige and cream show-home.”

With his business motivations set out, how was he to inject these concepts into his brand and rely on this avenue as his sole income? “Two ways,” he says. “Self-belief, and hard work. By not following the typical grad routes, it allowed to me to tackle the two things I set out to do. To engage a wider audience and support upcoming artists and designers.”

And that’s exactly what he did. After all, who understands the struggles of an up-and-coming artist more than one himself? His brand’s success likewise demonstrates that if you’re a soon-to-be or recent graduate and are not quite heading in the career direction you’d like – you don’t need to panic. In fact, Lyne attributes a lack of response from potential employers as an advantage to your future as a successful creative. “If you’re living at home, you have no money and you feel your life has failed, you’re actually in one of the best and rarest positions,” he says. “You’re completely free and open to whatever you choose to do, in whatever direction. Graduate shows are cattle markets for fresh talent, a place where young voices are still finding their feet and are influenced by the money game. But in the long term, you can end up losing your own voice to someone else’s business.”

Instead, the artist credits having your own time to mature as a fool-proof path to success. “Having your own time to think and ‘frustrate out’ your ideas provides a much richer way of learning by and for yourself.” It also means you can “connect with the people you can benefit most from, all while keeping the passion alive and healthy. When your passion dies, the game’s over. You might as well work in any old job.”

Rather than crumble and give up on your dreams, the Ludics’ creator recommends focussing on your brand. Realising its purpose. And, above all, discovering which fundamental messages you want your business to communicate most. These were concepts the designer contemplated for a while, until it all just clicked.  “My work has always been about invoking feeling from people,” he says. “For someone who has studied art and design for the last five years, I guess I have a qualified opinion to say most of it is dull and cliché. Where Ludics is a way of financially supporting my practise, it doesn’t stop being part of my artistic voice.”

That said, he strongly advises adopting a ‘logical’ strategy, as opposed to an emotional one. “When making the most of your talent, it’s important to make logical business decisions, rather than emotional ones. Don’t forget to live slow and steady rather than dreaming fast and inconsistently. Most importantly, be clear and consistent about the goals you set and how you aim to achieve them. You’re not going to get anywhere moping around in a job that pays comfortably but treats you badly, or just moping around at home waiting for the world to discover the genius you think you are. The time is now – get moving!”

You can visit www.ludics.co.uk to explore its array of collections (from ceramics, glassware, textiles and prints). 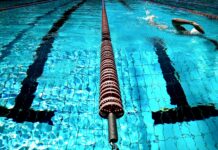 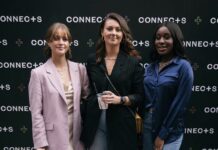 My journey to becoming an O2 graduate – Jason Edwards