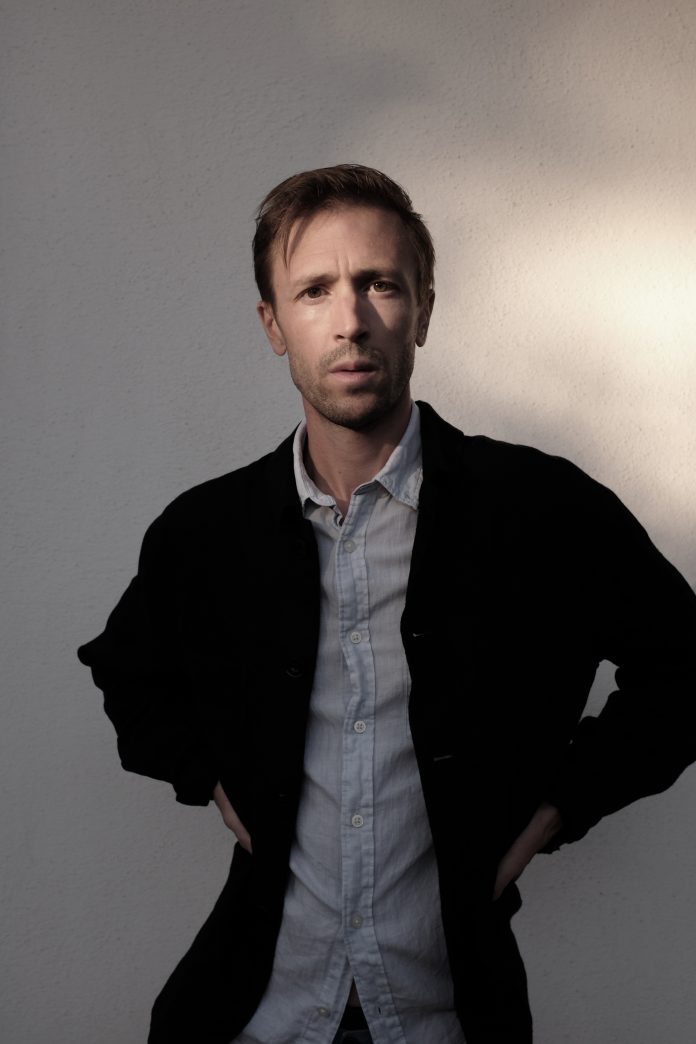 “I’ve always loved writing songs and expressing myself through music.  Any opportunity to do it for a living just seemed like a no brainer” – Tom Sanders.

Best known as the frontman of the hugely popular UK indie band Teleman, we caught up with Tom Sanders following his recently released solo debut album ‘Only Magic’. The album is a collection of tracks outside of his other project Teleman’s alternative sound, and is much more personal and stripped-back. Exploring the similarities around becoming a father, adventures in life and relationships in the modern world. A journey that began back in 2005 when the band the artist had recently joined at the time was signed to an indie label. Fast forward to 2021, Sanders explains how his debut album [Only Magic] has given the artist the confidence to record and produce on his own.

For Sanders, his venture as a solo artist has been very much a wake up call in terms of his work flow. Highlighting how he used to waste a considerable amount of time obsessing over details, and losing focus on the bigger picture in front of him. Admitting that whilst he finds it difficult to pin point what inspired the music; he was keen to create music that wasn’t Teleman, and that wouldn’t be too hard to play live, on his own accord. Pointing to a focus on simplicity, Sanders explains how he wanted songs that could hold themselves when stripped right back!

Describing his latest album as an uplifting melancholy. Sanders explains how the songs are often downbeat, but with a focus on offering beautiful melodies and moments within the production that elevate his music. The artist is keen to offer his listeners some form of emotional reaction through his music. Explaining how he always seeks to move people with music, whether it’s something inside, or actually physically moving!

Sanders humbly makes a point of noting how luckly he is to have always had acceptance and support for what he does. “My parents put up with me making a racket in my bedroom for many years, and never pushed me to get a ‘real job’- I really feel grateful for that!”, he explains. Since entering the music industry world the artist has met and worked with a great range of people that he has learned an incredible amount from. Highlighting his admiration for people who are great at what they do. Whilst humbly admitting that he still feels like he has a really long way to go!

The artist opens up about suffering with depression on and off for about twelve years. “The music 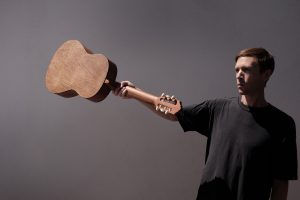 industry isn’t a great place to be if you’re prone to depression and anxiety, especially if you’re touring and exposed to drugs and alcohol”. Sanders explains how he has managed depression in the past through medication, but now turns to exercise which he explains helps him tremendously. In addition to the change in lifestyle. Sanders explains how he looks to social media as the platforms of choice to share updates, but equally finds them a challenge to master. “For me it’s just great to read people’s messages and comments, and to give people some kind of behind the scenes look.  As a tool I think its indispensable if you have any desire at all to market yourself”…

It’s important for people to get you, but it’s also important for them to challenge you , he explains. The artist goes onto highlight how he always tries to stay open minded and increasingly try to work with people who actually come from different musical backgrounds. Sanders advice is to diversify. Noting how for years he wrote songs for himself to sing, instead of seeking collaborations, which he feels would have been so beneficial earlier on in his career. “The more you learn about the industry, the more you can succeed in areas you might not have imagined because even if you do well in your little niche area”…he explains. Going onto point out that the key that gets people the most excited is hearing something genuinely fresh and unique, especially a voice or production style.

Sanders is currently finishing off a few new Teleman tracks, with plans to go into the studio virtually to record a new record. #watchthisspace