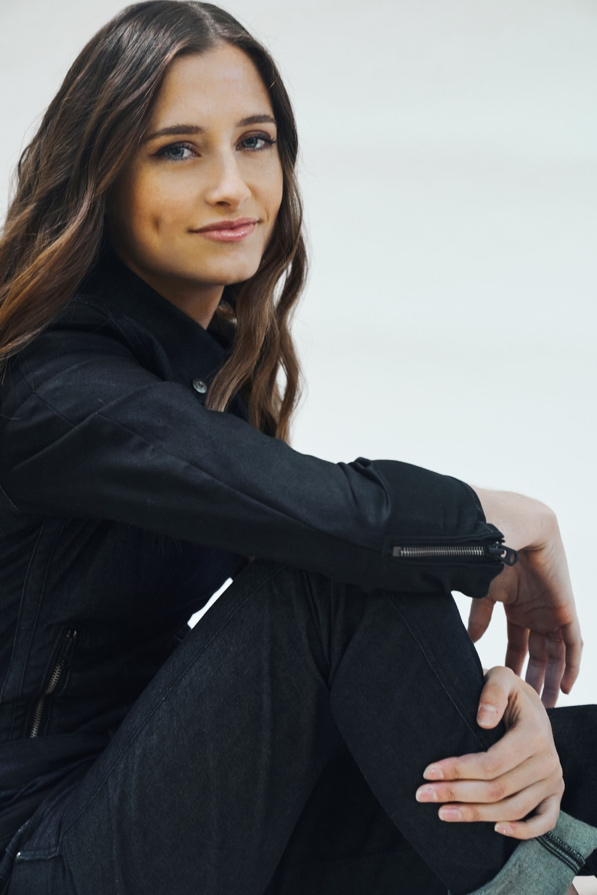 Breakout actress Sarah Hoffmeister’s career may only just be getting started, but given the acting prowess she demonstrates in upcoming drama, ‘The Secret’, her longevity as an actress is already set in stone. Earnest in her approach yet bold in delivery, the young actress takes on the character of Missy Wells with unprecedented ease for a debut role – a sure sign that bigger things are yet to come.

Ahead of the movies’ release, we caught up with the budding actress to find out what’s next.

A future set in stone

Way before landing her role on The Secret, a young Sarah knew her future was headed towards the bright lights of Hollywood. Her passion for theatrics initially took 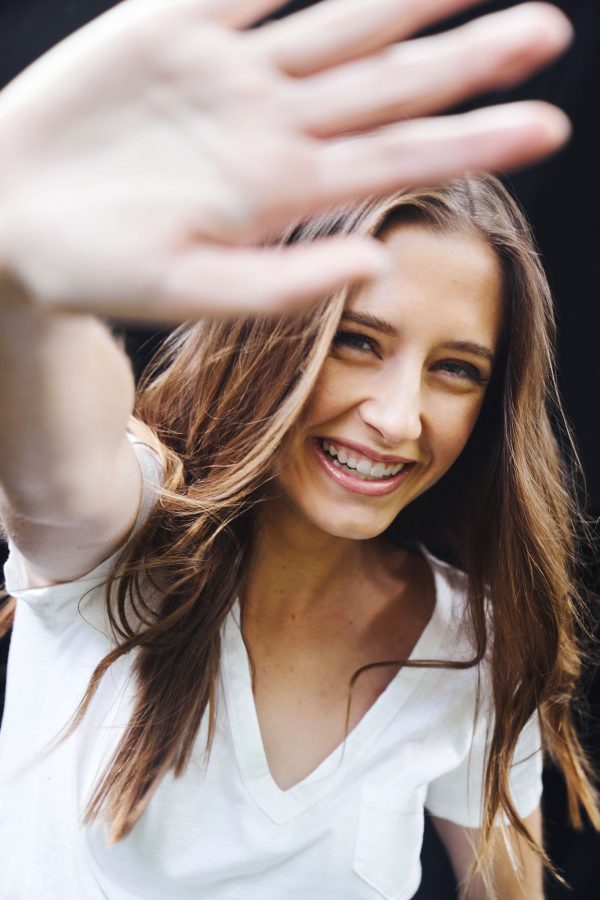 her to the stage; performing in school plays whenever offered the chance. But it wouldn’t be long before Hoffmeister tried her luck behind the camera.

“As a young kid, I always loved being a part of my school plays,” the young actress recollects. “My mom saw this passion of mine and asked me if I wanted to try out acting on screen. She got me some background roles to see if I liked it, and I fell in love!”

With her days on stage now overshadowed by her love of performing on-screen, a passionate and determined Sarah set out to bring her dreams to life.

From here, her career began to climb as she found herself starring in short films and guest starring in Fox Tv’s ‘9-1-1’. But achieving so much at such a young age was just the beginning – today, Hoffmeister looks forward to a long and prosperous career after completing shooting for her first major feature-film role.

“I feel so blessed and honoured to be part of such an amazing film,” says Hoffmeister. “I feel like all of my hard work, time and energy has finally paid off and it is such an amazing feeling to finally achieve what I’ve worked so long and hard for!”

“The Secret: Dare to Dream”

Based on the self-help book written by Rhonda Byrne, The Secrets on-screen adaptation seeks to advocate the widely-held belief that constructive thoughts can manifest physical happiness. Just like Hoffmeister herself, the movie hopes to inspire people by radiating the power of positivity.

What’s truly uncanny, however, is the way in which the young star landed the role. In true ‘The Secret’ fashion, Sarah credits her belief in positive thinking – alongside years of determination and graft – for landing the role. “I do believe everything happens for a reason,” stresses the actress. “I do think I was destined and made to play this role. I’m similar to Missy because I sometimes have the same insecurity of not being good enough for other people. However, like Missy, I’ve learned to overcome these struggles by not comparing my circumstances with others.”

The Importance of Staying Positive

Her talent for sharing that inherent positivity doesn’t end at the movie theatre, either. For those wanting to bask in The Secret’s not-so-secret advice, the young star has equally motivating words wise beyond her years. “To stay positive, I try to imagine what life will be like when all of this blows over,” she says. “I try to think about what good could come of these circumstances instead of how it’s affecting me negatively. I suggest trying things that you never would’ve tried before – maybe you’ll find a new passion”.