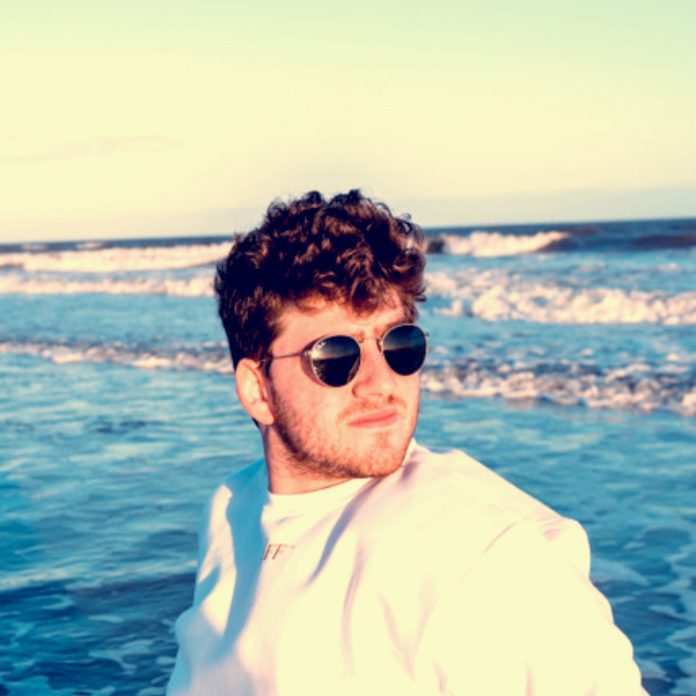 We caught up with US upcoming artist Noah, following the release of his new album Journey. An album the artist explains stems from multiple experiences over the course of his lifetime. He tells us how each song takes a different story from a different part of his life. Inspired to originally get involved in music by his sister and dad. Noah explains how growing up both his dad and sister were big musical theatre junkies.  The artist admits to not fully getting involved in writing his own music until this past year where he found the inspiration to put pen to paper, and transform himself into a singer songwriter.

Noah describes his music as a mixture of genres. Offering  a good set of chill music you can listen to while driving, studying, or any other chill activity. The artist points to music as being his escape. Whilst staying grounded; Noah points to creating music that is true to who he is; offering a unique voice and sound that will stand out to listeners, in a positive way. He points to one particular song on his new album “Love on The Brain”, which the artist explains was inspired by the love for his girlfriend, who has been his rock since the very beginning of their journey.

Through “Journey”, the artist looks to portray a story to his listeners that he hopes many can relate to. An emotion of identifying with one’s sadness, which turns into a feeling of elation and solice once the lyrics and melodies have completed their journey.

Noah explains how he would not be where he is today without his support system in place. Having people believing and supporting in his vision has made the process a lot more smoother according to the artist.

Noah opens up about having struggled with both depression and anxiety for a majority of his life. “It started with meds, then turned into therapy, then into mental breakdowns. It is just something that I have had to deal with my entire life and something that still fuels me to this day”. Noah points to a lot of his music originating from his worst days when he was feeling like the world was against him. For the artist, it is how you respond from those bad days that defines you.

“I am still battling with my mental health problems to this day, and for anyone else dealing with them as well, do not let it define the person you are. You are amazing no matter what problems you come with. Everyone’s got some type of issue, you are just strong enough to recognize them and conquer them.”

For Noah, finding  people in the music industry that are akin to the music you want to produce is increcibly important.  He highlights how finding the right producers made this project worlds easier for the artist. With special reference to his executive producer on his current project. Noting how he really took the time and took on the project like it was his own; which for the artist made a huge difference to the album.

Noah explains that is is incredibly important to keep working hard , but addition to work smart in reaching for your dreams. In the case of the music industry, he highlights the importance in finding pieces of the market and craft that haven’t been touched yet.

The artist is currently balancing his time of writing and recording with the heavy load of law school.  Openly admitting that if he had all the time in the world he would have 4 albums out already. Noah is currently working on new material with plans for more to come in 2021 #Watchthisspace