We caught up with US rock band LIT prior to the release of their highly antcipated new album Tastes Like Gold. Comprised of Ajay Popoff (lead vocals) and Jeremy Popoff (lead guitar), and Kevin Baldes (bass). Their double platinum mega-hit “My Own Worst Enemy” is one of the most broadcasted, covered, karaoke’d, recognizable rock hits of the last 20 years and won them a Billboard Music Award for Modern Rock Song of the Year.

Ajay explains that Jeremy and himself (brothers) were born into a music family. Their dad a radio DJ, so the boys were constantly surrounded by music and records at home. Whilst their Grandfather was a jazz musician. “It was kind of in the blood”, Ajay explains…”and as we grew up in our early teenage years, we found our own music – heavy metal, alternative and new wave – that’s when we discovered instruments and getting into our own thing”.

Jeremy explains that for their latest album, the band made a conscious effort to go back to the roots of what Lit was all about. With a focus on what people expect to hear from their music, and what they have historically produced. He goes onto point out how over the years, the band have explored other lifestyle choices. Relishing in the challenge and fun they had to focus on going back to their roots. Listening to older music and putting their heads in that space that they were in. Keeping it simple and making their music sound good and loud!

For Ajay, he feels the diversity they have in their love for music makes their music stand out. Influenced through pop, heavy metal, punk rock, classic rock and country. He goes onto highlight how all those put together have allowed the band the freedom of exploring different genres within one.

“In our music you’ll hear a pop melody but with a heavy riff and I think its something we’ve explored before but when you’ve been a band for as long as we have you have to allow yourself to morph and grow. I’ve used this analogy but with this new music it kind of feels like rediscovering your wardrobe from 20 years ago – for us its like finding that old killer leather jacket again and it just feels right”.

Looking back on the music they have produced to date, Jeremy points to ‘My Own Worst Enemy’ as his favourite single. Due to it’s life span and the magnitude of how far and wide it went on release. A song which for the artist is an incredibly fun song to play and one that for him, definitely changed their lives. Ajay on the other hand finds himself falling in love with a different track from the new album on a weekly basis1 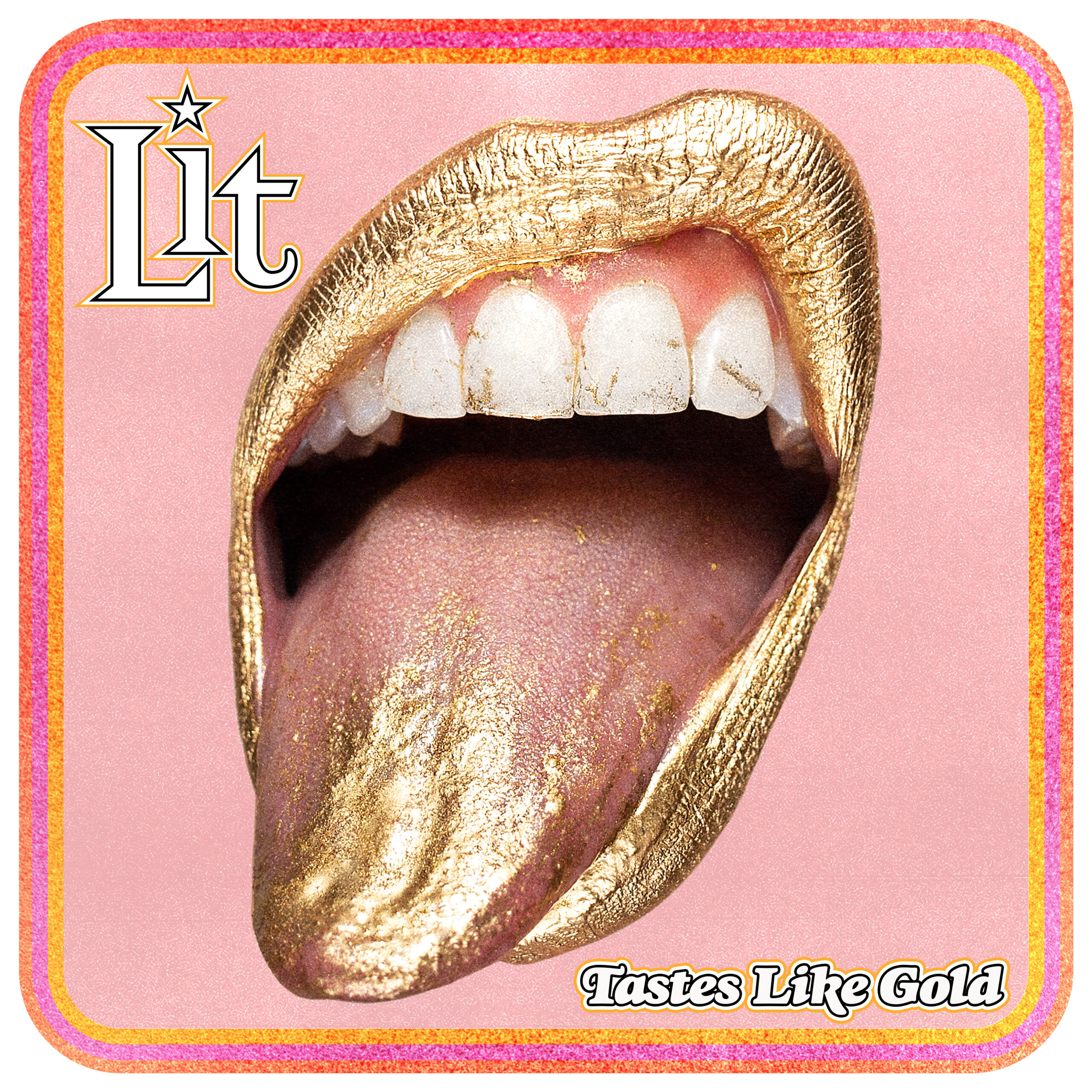 Jeremy highlights that there are people who have been in their lives consistently for the whole run. “I think the consistent thing is that we’re very lucky to have people in our lives who are understanding and supportive, who allow us to do what we do”. He goes onto point out that there is a lot of support that in turn is very inspiring to them because they have very loving people behind them.  Ajay explains for the fans that have been there throughout the course of their career, has his utmost admiration.

“There are times when we’ve had to sit a couple of rounds out because of things going on in our personal lives and the fans have just stuck with us all these years and with each new release. That support makes us want to be better and deliver”.

Jeremy recalls how they have all been through the loss of loved ones, loss of friends and normal life struggles. He points out how it can be a little amplified when you’re an artist because you’re constantly supposed to be on social media and out there, meeting everybody so it doesn’t really matter what happened to you that day. That you’ve got to go out and do the show so it becomes even more of a challenge. A release they get to enjoy on stage.

“Being on stage is like therapy. Music was always so important. I’ve always had a kind of social anxiety in high school – I didn’t want to go to school because I felt so uncomfortable being around other people but being on stage for me was like my alter ego” [Ajay].

Jeremy highlights that the band have worked with several different people over the years. He goes onto note the importance of building the right team around you that believes in you and supports your vision; and helps you to achieve that. With a point that it takes a lot more than the four guys you see in the band.

“Even us going out each night wouldn’t happen without the team setting it all up and getting it to sound right. You can make music on your own, you can put it out on your own but I think its super important to find the right people, with anything!”

The key for the band has been learning as much as they can, working as hard as they can, and not taking no for an answer. To not listen to haters and doubters, and if you’re going to be successful at something, you have to give it 100%. One of their biggest challenges to date has been getting around the social media giant. This being said, for Ajay, it has had to be getting their first record deal. Recalling how it took them 10 years to accomplish, and that was just the beginning for them. Learning that every time you achieve a certain goal, you set a new one so there’s always something to chase. You have to fall in love with the chase and the growth.

The band are currently gearing up for their new album release [Tastes like Gold], out 17th June. With new singles in the pipeline and enjoying their tour schedule. With plans to come back to the UK in the next few months.#watchthisspace