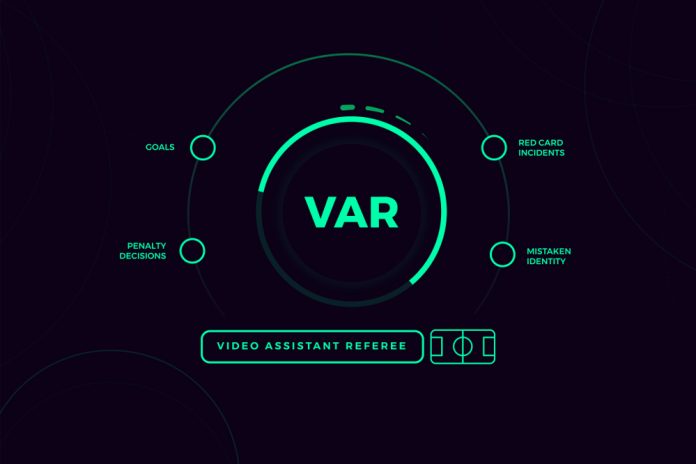 For years fans of football begged for Video Assistant Referees (VAR) to be introduced in order to try to the make the game fairer and to compensate for mistakes made by officials.  However, since it has recently been trialed it has brought more controversy rather than reducing it.

With this summer’s World Cup in Russia on the horizon, Gianni Infantino – the Fifa
President has confirmed that VAR will be deployed this summer, stating that ‘the facts are that from almost 1,000 matches which were tested, the accuracy rate of the referees went up from 93% to 99%’. These figures can be debated, however recent matches in the Carabao Cup in England have shown that not only do the decisions made by the VAR system seem to be incorrect, but it has generated criticism for the confusion that it brings within the stadium and for the time it takes to come to a decision.

Match of the Day pundits Alan Shearer and Danny Murphy have both been largely
critical of the system with Shearer describing it as a “shambles” and Murphy going
further saying ‘it cannot work’ in football. One of the main reasons for this is that they feel that football is losing the euphoric moments that occur within a game, such as a goal. The instant rush of joy from scoring a goal has been replaced by deliberation and questioning.

The recent cup match between Liverpool and West Brom had one incident that went
nearly three minutes before a final decision was reached.  Former Premier League
referee Chris Foy stated it was a priority to ‘reduce the timescale and make it more
snappy’, many feeling that these long breaks are contributing to the deterioration of the spectacle for the fans.

Football with and without VAR will always bring up debates and will always give us
questions.  That’s just part of the game, and also what makes it so enjoyable. There are two roads for FIFA to take, a fairer game but one that potentially ruins the spectacle for the supporters, or a game that solely relies on the decisions of one referee but allows football continue at a fast pace. It is clear that FIFA has chosen the former for the time being but it needs to find a way to merge these two together. Trial and error may be the only way to perfect the system but is a World Cup the best place for ironing out flaws?

While it is clear that the system is beneficial to a referee and can help make the correct decisions, if Russia wants to keep controversy away from the World Cup this summer it needs to tweak the current system. If these improvements are not made before this summer, it could lead to one of the most controversial World Cups yet. 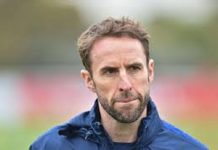