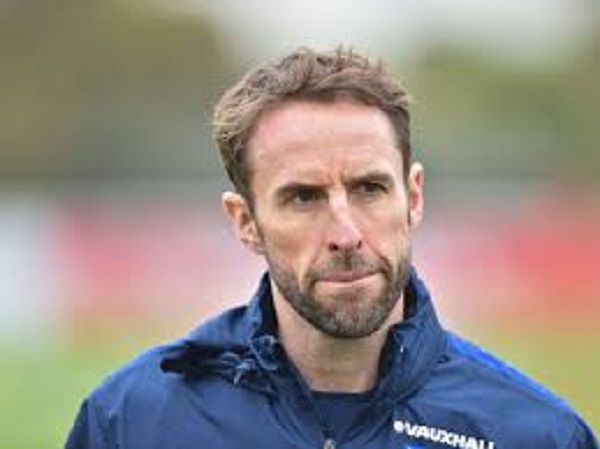 England currently lie 13th in FIFA’s rankings and have failed to make any impact at major tournaments for many years but Southgate is relishing the task ahead.

“We’re 13th in the world rankings and at the last two tournaments we haven’t got through a knockout game,” Southgate, who was named as full-time manager in November after a four-match interim period in charge, said.

“There are some obstacles we have to overcome but for me that’s a great opportunity and the potential is huge.

“I don’t have any fear in what lies ahead because I’m just seeing what’s possible. How do we go to being the number one team in the world?

Under Southgate’s helm,  England are unbeaten in four games with wins against Malta and Scotland and draws with Slovenia and Spain.

He has impressed with his realism and vision for the future though and has not been afraid to speak his mind.

On taking over he spoke of the need for some “humility” in a squad full of millionaire players.

Continuing that theme Southgate, who won 57 England caps, said he was concerned about the spiralling wages of young players.

“The very best players have that drive and that’s why they get to the top,” he said.

“The concern is for any young player at an academy, who’s not quite made it in the first team, but thinks they have because you get big money for having achieved nothing.

“If you don’t have that inner drive, there’s a danger you’ll never actually get to be a top professional or be a first-team player. In years to come they could look back and have huge regrets.”

Southgate has said Wayne Rooney will remain captain, even if the Manchester United forward is no longer a guaranteed starter in the first team.

“At different moments you’ve got to have different people take that lead, whether that’s being brave enough to take the ball or talking to the others, getting them mentally back on course,” he said.

England’s next game is at home to Lithuania in a World Cup qualifier on March 26. 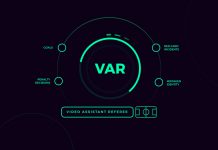