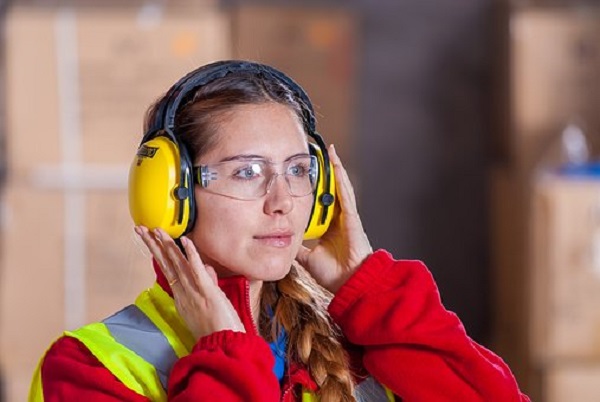 According to Change Britain, Leaving the European Union’s Customs Union and striking trade deals with non-EU countries could create up to 400,000 new jobs in the UK.

This comes on the back of an analysis undertaking of the European Commission’s own figures ,where securing deals with the likes of Canada, India and China could create as many as 400,000 new jobs.

The industries that were seen to benefit most from these deals included the manufacturing and service sectors.

With the UK currently a member of the EU’s Customs Union, it is not permitted to make its own free trade agreements with non-EU countries. 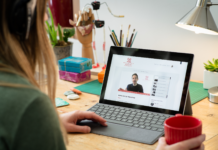 Mark Simon Hewis: Head of the Aardman Academy on demystifying the route into the Film and Animation Industry 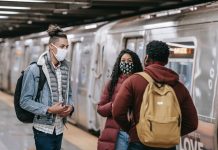 Set yourself up for exam success with the experts’ revision tips: 6 Key Revision Tips for Med Students!! 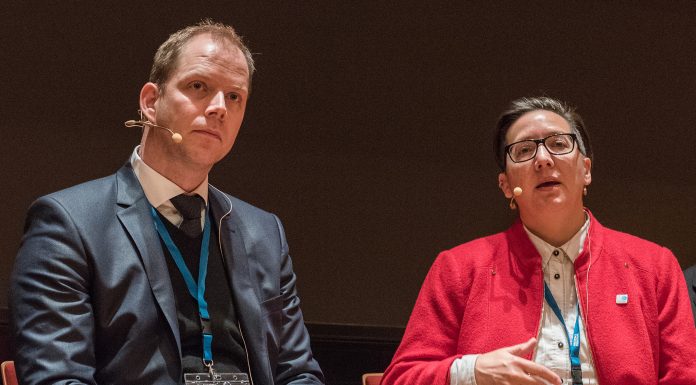 Two Things You Won’t Hear in the University Careers’ Office

Travel misery for millions of Londoners as strikes bring underground to...