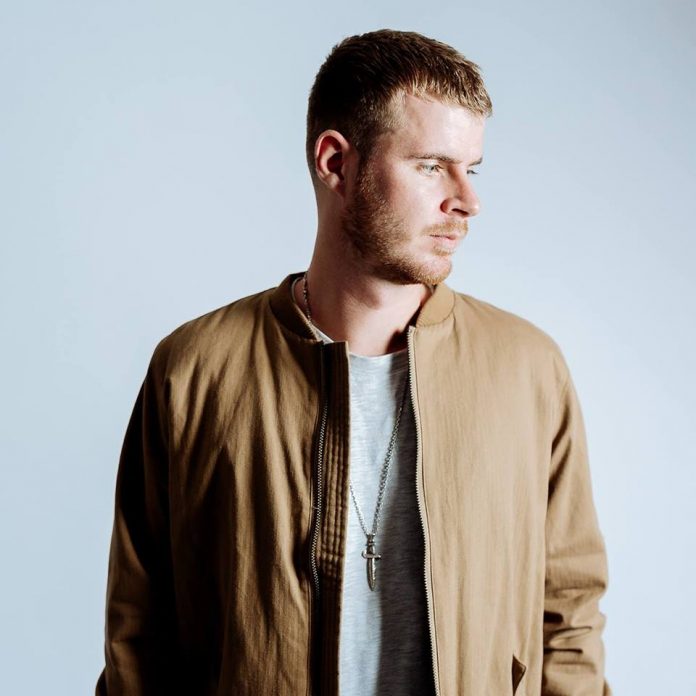 “Wilkinson is drum & bass’ most successful underground-to-stadium artist yet!” – Mixmag

Drum & bass producer Wilkinson, has unveiled the official video for his latest single, ‘I Need’, a slick half-time production which features the vocals of Hayla.

Having already gained support from BBC Radio 1 since release, the track follows a simply stellar 2018 schedule for the UK artist, which has included a sold-out live show at the iconic Brixton Academy, as well as a fifth consecutive summer residency at Amnesia Ibiza’s ‘Together’ event series, and performances at Creamfields, Hideout, SW4, and Reading & Leeds Festival.

Featuring British actor Thomas Turgoose, best known for his role in ‘This Is England’, the video for ‘I Need’ is shot inside a lift and focuses on the various lives of the building’s residents. Showcasing the everyday happenings of various characters, Turgoose acts as the video’s central character, eventually finding love with one of the elevator’s more warm-hearted members.

‘I Need’ follows the release of Wilkinson’s collaboration with Sub Focus, ‘Take It Up’, as well as hit albums ‘Hypnotic’ and ‘Lazers Not Included’, with the UK producer cementing his place as one of the most popular British electronic talents of the past 5 years.

Continuing to release a flurry of club anthems and garner worldwide acclaim on account of his stunning LIVE shows, Wilkinson recently sold over 20,000 tickets for his UK tour. Shifting over 1.2m records so far, including the Gold-certified top 10 hit ‘Afterglow’ ‘Sweet Lies’, and ‘Dirty Love’, Wilkinson has also reworked tracks for the likes of Ed Sheeran, The Prodigy, Becky Hill, Wretch 32 and Rag N Bone Man.

With the official video release of ‘I Need’ preceding forthcoming remixes from the likes of Icarus, and Metrik, Wilkinson will visit New Zealand this winter, bringing his dynamic beats to the people of Matakana, Waihi, Queenstown and Gisbore during a 4-stop tour.