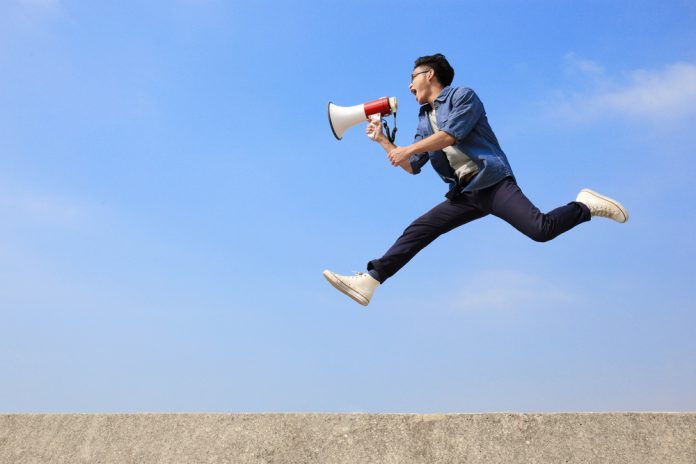 ‘Speed is not the main target of Mikkeller running club. Having fun and great social events is our top priority.’ Today I experienced a very special 5k ran through the streets of Liverpool, looping through the city centre with a crowd of what I can only describe as ale enthusiasts who don’t mind working for their pint. Recently, I have taken it upon myself to do thirty weeks of challenges to prepare me for Liverpool’s Rock and Roll marathon, and by recommendation from a friend, I found Mikkeller. 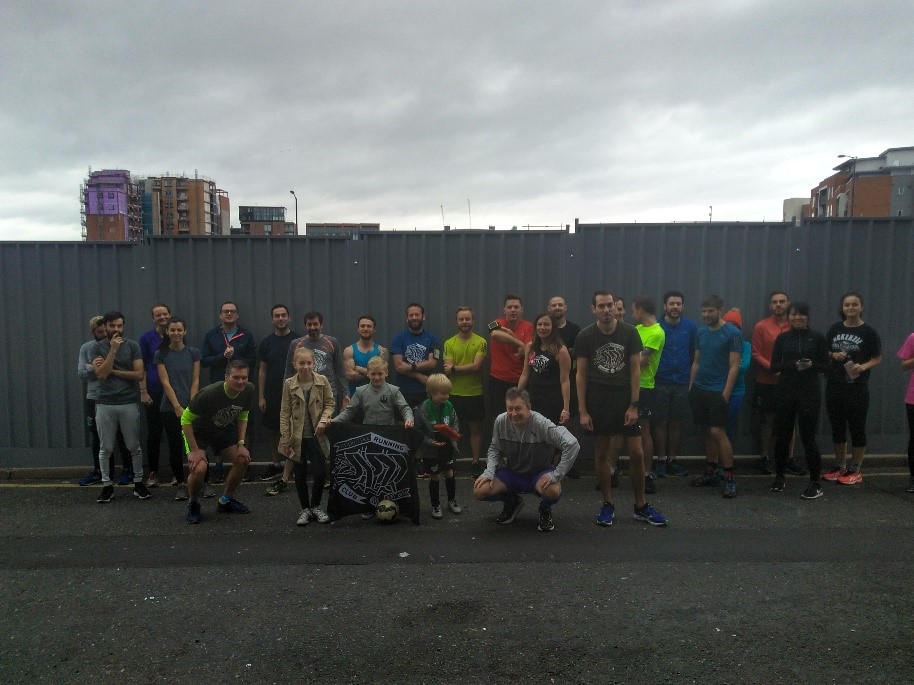 It was hard walking into Black Lodge Brewery without being instantly welcomed by runners of all calibres, lacing up their shoes, setting their watches, and telling me that the first pint after a run is one of life’s great pleasures – and it was a pleasure I soon got to share. For most of the 5k I ran with Andrew Carey, the club captain, who I realised started out life as a sprinter, and he soon grasped that he could run long distance. It’s Andrew’s enthusiasm, as well as every member of the club, that brings home the fact indulgence is something we should work towards.

It was a high school teacher, Mikkel Bjergso, with his gypsy ethos to life, who decided that making a brewery wasn’t enough, and with the journalist Kristian Keller, they founded Mikkeller. Both went out of their way to present their home-brewed beer to the public, yet they also wanted to “challenge beer friends with intense new tastes.” Now that to me is a brewery that wasn’t afraid to play as they broke all the rules. Running can be a solitary pursuit: chasing PB’s, pursuing routine, and more often than not, sprinting from the mental battles we face daily. Running clubs like this exist because goals are what keep us moving forward, yet it’s hard to share the joy of finishing your first mile when you only have an empty stretch of road ahead of you. It’s important to be self-congratulatory, but the freshest feeling I’ve had in weeks was as I sipped Origami Unicorn Pale Ale, (delicious) with a regular of the club, as we talked about the benefits of community.

The philosophy I grew to understand, as I became slightly inebriated, was that anyone is welcome and nobody gets left behind. The club is informal, everyone gets a complimentary beer at the end, and what’s more is they’re led by UK Athletics qualified Group Leaders. So, you know you’re in safe hands. This was the perfect challenge for me, because I don’t just want to test myself physically – I want to learn why so many people get a kick from tasting that vinegar in their throat as they cover more miles.

It’s infectious, that kinetic feeling you get as you run next to someone who’s goals are similar to yours. These goals can be personal improvement, to run with others, or to promote awareness for a charity you’re raising money for. What this club has created is a stage for you to voice your motivation, and I find your voice carriers more weight after you’ve ran a few miles and have a bevy in your hand. 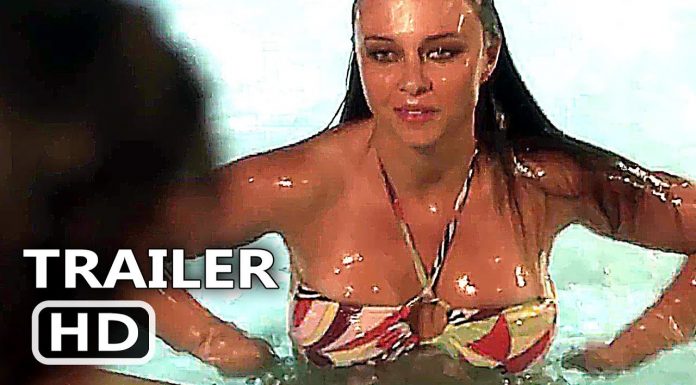 British Artist Caitlyn Scarlett on her latest release Sweet Side! & Finding Her Own...

Assessments and Anxiety- The Student Examination Crisis During the Pandemic