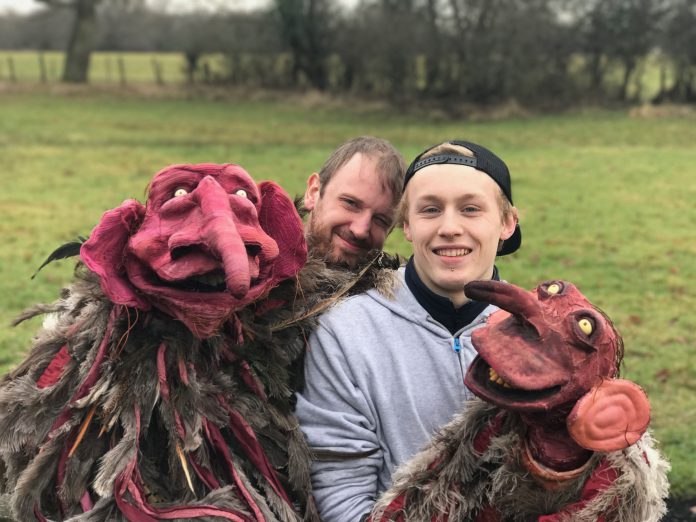 A film about a son’s experience of his father’s depression has won the student prize at the Cornwall Film Festival Short Film Competition. The film, Bulldoze, uses puppets to explore what it feels like to be leaving home and leaving behind a parent who is suffering with the illness.

Student filmmaker, Jake Earwaker, is in his third year of a course studying Film Production at the University of Portsmouth.  He based the film, Bulldoze, on his own experiences dealing with his dad’s depression over several years. The story sees a life being controlled by a dark entity, until he eventually realises what he needs to do break free and discovers that he is not alone. Jake’s surrealist film evokes a powerful message and uses puppets to tell the story.

Jake said: “I wanted very much to make a film about the subject as I have had personal experience of depression and it massively affected me and my family. I feel it’s something that people really need to stop overlooking.

“I was finding it hard to visualize the story I wanted to tell until I met the extremely talented artist and puppeteer, Jonathan Leach, whose puppets just clicked with the story for me. Once he had shown me Jaunty – the name of the main puppet in the film – I was hooked; he had to be in it.”

The 21 year-old said that making the film was hard work and has been possible thanks to massive help from family, friends and colleagues. Jake has been making films since he was very young so he said that going to University to study it for a degree seemed like the obvious choice. “Luckily for me I think I’ve managed to find what I want to do for the rest of my life!” 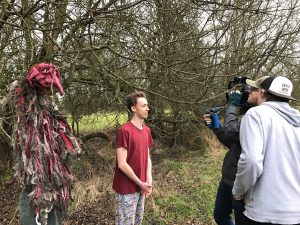 Ben Thompson, Course Leader on the Film Production course, said that submitting work into competitions and film festivals is embedded in the curriculum. “Films are meant to be watched and appreciated by audiences so it’s vital that students put their films out there. When we win competitions or are officially selected for screening in international film festivals it exemplifies the talent and quality of our student work.

“Congratulations to Jake and his team for creating an original and moving short film. As we enter the festival season I am anticipating more success!”

Jake’s tutor, Johnny Lochland, said that Jake is a pleasure to teach with an intrinsic appreciation of cinema. We are very proud that Jake’s film has been so well received. He is currently making a 20 minute fiction film for his final year film we hope he does just as well.”

Jake’s achievement follows hot on the heels of another win for University of Portsmouth student film-makers. A film made by alumni from the Film Production course won The Hampshire Prize at last week’s sixth annual Winchester Short Film Festival. A Place for Everything was created by Barnaby Boulton, Matthew Lewis, Svilen Slavov and Joe McAreavey. Two other graduate films – Burgundy and The Farm – and one film from a current second year student (Cassette Boy) were also shortlisted. 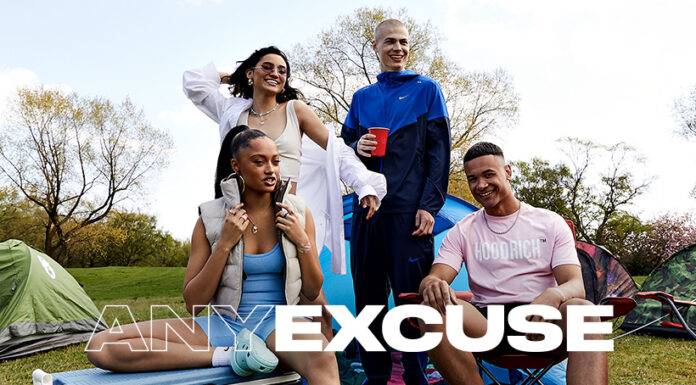 Los Angeles based Artist Noizu on “Summer 91”, and breaking into the music industry!