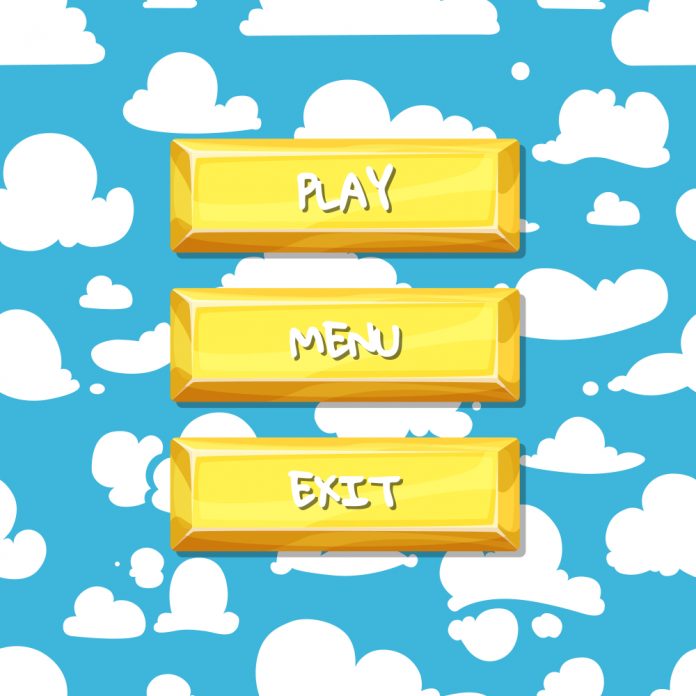 Microtransactions have become prevalent within the development of any modern AAA titles, with some exceptions (Nintendo being one of them).

Companies such as EA, Blizzard/Activision, and Take-Two/Rockstar have all see huge revenue streams from microtransactions implemented within their latest titles such as Fifa, GTA, Overwatch, Call of Duty and Destiny 2.

Some of these companies have seen close to a billion dollars per year in microtransaction in 2016 and 2017 and we are more than likely to see those numbers rise again by the end of 2018. That means gamers are buying more and more microtransactions year on year, so are gamers the ones to blame?

Many would argue that children and younger audiences are the reason for seeing the market explode over the past few years, due to microtransactions addictive and gambling like qualities involved within opening up a loot-box on Fifa or Overwatch for example. The lack of knowledge from parents and the gambling like qualities that these types of in-game transactions show is a huge reason for why so many kids seem to get addicted to the process of opening loot boxes. But at the same time, it could be argued YouTuber personalities and Twitch streamers seem to be throwing coal onto the fire due to a large portion of many of these on-screen personalities audiences being under the age of 18.

Many governments are either looking into or already have placed regulations into action in regards to loot boxes. The Chinese government demands that all loot boxes must show their odds of receiving certain types of in-game items, but many still see this as not a strong enough regulation. A big voice within the gaming community recently has demanded the ESRB, and other similar video game certification boards should brand all loot boxes with a mature rating due their gambling and addictive nature.

One thing is for sure though, without regulation and the vast majority of gamers consistently buying millions of dollars worth of microtransactions every day, we will struggle to see games ridding of in-game purchases anytime soon.