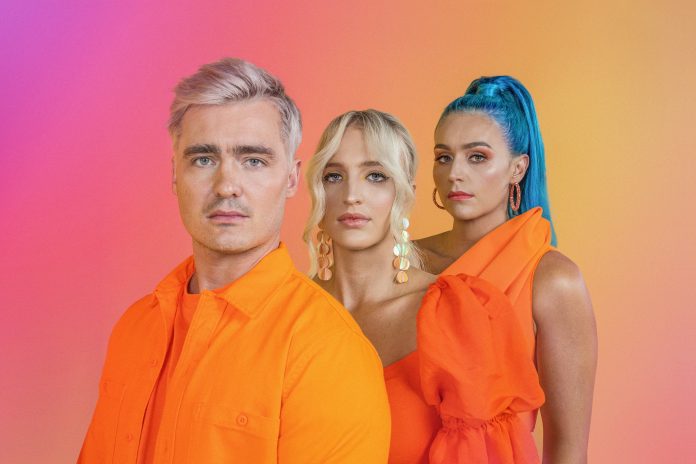 “I think we recorded our first album 3 times before we found the right guy. These days, it’s easier to find the right fit but we recommend doing extensive research before jumping into any studio time”. – Sheppard

We caught up with Australian pop group Sheppard prior to the release of their latest album Kaleidoscope Eyes (due for release on the 26th February ’21). Two years in the making, Kaleidoscope Eyes marks the multi-award winning band’s third full length release, and their first album since 2018’s ‘ Watching The Sky. The core three-piece, made up of siblings George, Amy and Emma Sheppard, explain how being in the music industry has been a dream of their’s for a very long time. Their latest release “Learning to Fly” has been inspired by [in the artists own words] “trying to remember and harness the feelings of freedom we 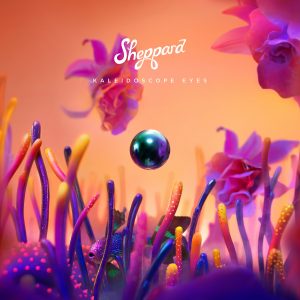 have as children”. Describing their music as feel good, alternative pop; the aussie group feel what ultimately makes them stand out is their ability to cross a large demographic of people. With a particular note on being inclusive and creating a community for their fans.

The group are keen to have their fans indulge in their new album from start to finish. “We have put in a lot of work into crafting this album like a piece of art and we know that if they sit back and really listen to the lyrics, they will be moved by all sorts of emotions”, they explain. Openly humbled by the amazing support system they have around them, they highlight how special it has been to have people in their lives who were there from the beginning, and are still by their sides all these years later. Admitting t how they could not have got to where they are now without them.

The group open up about how being an independant band, who appeared to “come out of nowhere”, has historically placed them in the spotlight of being targets of bullying. Non more prevalent than within the music industry, they explain. ““Tall poppy syndrome” runs deep but at the end of the day, we know that we’ve worked tirelessly, we write our own music and we consider ourselves good people”. The band point out how there will always be people who don’t want to see you succeed and note how if they had listened to them they would have quit years ago! However, the band also point out that they are not immune from the elements of anxiety, highlighting how through a gruelling tour schedule, does have an impact on your mental health. “It’s something we have experienced but we are also lucky that we’ve had each other through it all. We have a shared experience so it’s easy to vent and talk to one another about it knowing full well that we all understand”.

The group explain how when they were looking at producing their first record, this was one of their biggest struggles. Pop music was a bit of a dirty word in Australia when we first began, they explain. Going on to point out how it was a real struggle to try and find the right producer.

For the artists, developing a thick skin has been key to longevity within the industry. Highlighting the need for drive, a good support system and grit. “It’s probably one of the hardest industries you can choose to be in but if you can survive it… you can survive anything, they explain. Although the artists greatest challenge has been breaking through in Australia. For the very reason Australia is by its own location “a logistical nightmare”. Having generated over 700 million streams to date, the artists are keen to keep everything about their upcoming Kaleidoscope Eyes release. With a show and live stream scheduled for the 26th February. With plans on working on making it the best show they have ever done.#watchthisspace 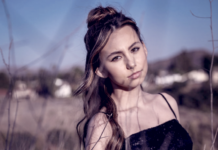 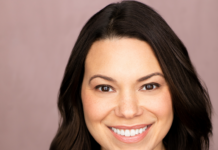 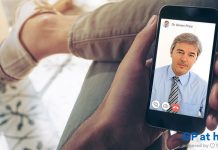 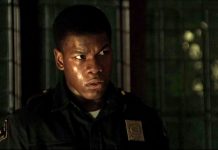 DETROIT REVIEW: A well crafted, if not loose, telling of one...

US TikTok Sensation & Model Brooklynne Webb on embracing life Outside...