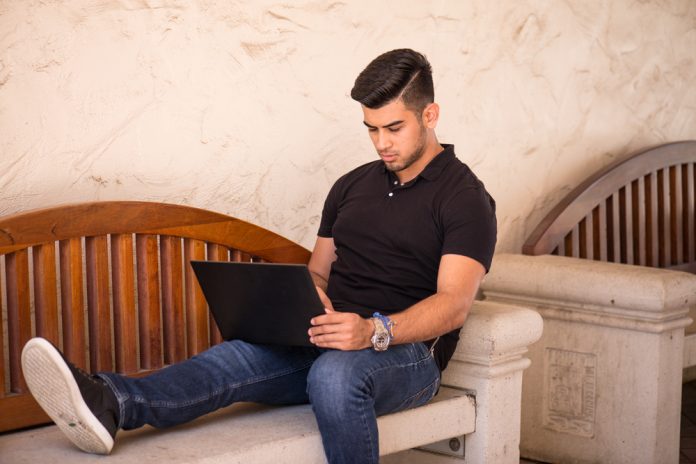 I lived alone during my last year at university, pretending my isolation was making me smarter, fitter, and well adjusted to my own thoughts. I lived in excess of myself: my own goals, my own desires, my own cooking that was mediocre at best. In retrospect, I needed a distraction from ‘me’, and that distraction came with reading and people.

During that year I watched a film called Before Sunrise by Richard Linklater, and his protagonist, Jessie, points out we can have too much of who we are, that a person can become ‘sick to death of being around themselves.’ You’re the one person you can’t have a break from, and my idea of achievement was to fill my waking seconds with mini goals that kept me behind the walls of my home or a library. Even though I was doing things and believe staying active is an effective way to beat depression, I was constantly asking myself ‘Am I okay?’, failing to point this out to anybody else. The safety bubble of education was coming to an end, and I wanted to challenge my flaws, my biases, my general opinions about life. I was entering an adult world I had barely experienced, so I sat there for hours and thought my adulty thoughts – and it was torture. I was seeking enlightenment and found the echo chamber that is overthinking. It’s all well and good questioning yourself, but for me constantly doing it seemed counter-productive. It’s like having sex with someone and constantly asking them if they’re okay, when they’re telling you they are, and before you know it it’s over and you wonder why you didn’t just enjoy it. I wanted to be somebody with opinions, but it takes time for me to speak confidently about what I believe in, and I’m sure it is the same for others.

Without realising, I was lightening the load of my loneliness by reading and talking. I’d blindly go through my day, frustrated and sad, thinking about the essays I needed to finish that would lead me to a successful future, then suddenly my mind would feel calmer as soon as I started reading. This was the same for when I talked over coffee with a friend. I know it is easier said than done, as those who suffer with depression can even find it difficult opening a book, when their best option could be therapy or medication, but I can only talk of my own experiences. I tried to avoid leisurely reading, or spending too much time with friends, when that’s what I needed most. Instead I spent a lot of time alone, thinking too much about the questions I didn’t have answers to. Timothy Wilson from The University of Virginia conducted an experiment with 409 students, leaving them in a room for several minutes with nothing to do but think.

So, a year ago, it wasn’t necessarily ‘me’ I was tired of, it was the ‘me’ I was with by myself, so let me re-adjust that line by Linklater: ‘People become sick to death of being around [the part of themselves they are by themselves.]’ Being alone helped me re-charge and finish assignments, but too much time in my bedroom made me sick of my own thoughts, making it impossible to feel confident in my opinions. We have different versions of who we are that come out with our friends and family: the ‘us’ that tells crap jokes, the ‘us’ that doesn’t mind waffling on about the book we spent hours reading, to the person we know who doesn’t mind listening. Sometimes we also just need to talk s**t with a mate. The subconscious mind directs us towards books, music, art, and conversation, but what is most important is that people have created these mediums, and so this brings us closer to them. Hopefully a lot of us have the ability to drag ourselves out of our rooms, and for me I have to stop asking myself, ‘WHAT DO I BELIEVE IN!?’ That will come in time, people will help, but hopefully they will be courteous when they have a question and I just don’t have an answer. 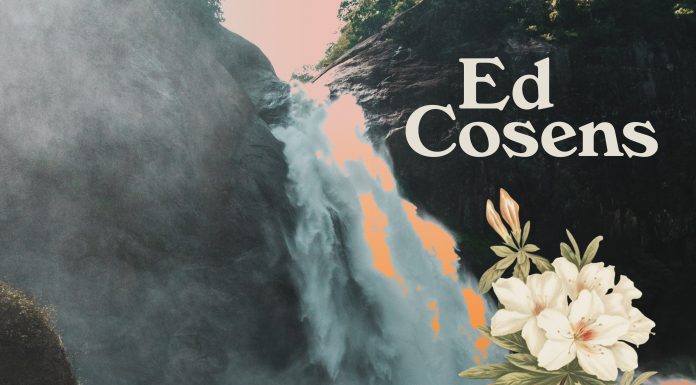 Hydrogen transformed into Metal set to revolutionise technology and spaceflight

How To Look After Your Mental Health On Social Media?

10 Cool Christmas Gifts for Students You Can Order Online