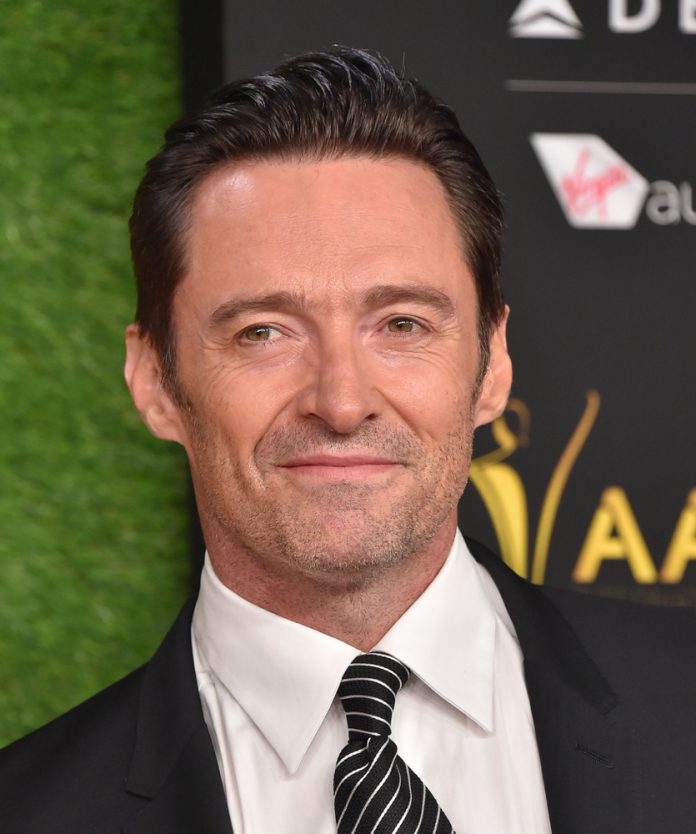 Though I am not one who often boasts the brilliance of a musical, ‘The Greatest Showman’ immediately cemented itself within my personal ‘Hall of Film Fame’ due to its emphatic soundtrack as well as the incomparable choreography, yet one of the greatest productions of 2017 is not without its flaws.

Michael Gracey, commonly known for his visual effects work, used his directorial debut to show the world the fascinating tale of P.T. Barnum and the birth of showmanship. Barnum was a man born from poverty, who was sculpted to believe that a family of little wealth could only dream of riches and fame. Yet, Barnum promised his family a life filled with the unimaginable, so after years of grinding towards this paradise, he finally found his ‘Eureka!’ within the creation of the circus – a circus filled with the most extravagant beings the world had never seen.

The best aspects of ‘The Greatest Showman’ were undoubtedly the soundtrack and choreography combination as the two flowed so flawlessly together, leaving me truly speechless after each colourful sequence. The talents of every individual within these scenes were unbelievable from Keala Settle’s performance in the Oscar-nominated ‘This Is Me’, to Loren Allred’s masterful rendition of ‘Never Enough’.  Often astounded, these scenes in particular are the reason this film is instantly memorable – it felt like something I’d never seen before, nor something I’d ever enjoyed before.
As for performances, there was no-one who was perhaps the boldest nor stood-out, but, each cast member played their part in contributing to what is a fantastically enjoyable film for everyone.
To accurately depict the story, there are many factors that need covered. For one, Director Michael Gracey tucks away the dark and harrowing side to the character that has built up to be so gracious and inspiring, so though the musical masterpiece remains colourful and joyous throughout, this was not the case in terms of the truth. P.T. Barnum is infamous for the brutal treatment he inflicted on those within his circus, from Tom Thumb, to ‘Jumbo’ the elephant – this does bruise the depiction we see of the entrepreneur within the film, yet I choose not for it to effect the way I viewed it  – the film should be credited on the clear effort within the cinematography, performances, etc. The story that was told, though it may not be accurate, was of course predictable as most musicals tend to be. I feel like there were no real surprises, yet this did not exactly irritate me as I was so fascinated with the characters and the scenes that captured my full-attention. The writers are easily forgiven for what is a straightforward plot as the film is packed to-the-brim with so many other appreciate-able factors.
With that being said, ‘The Greatest Showman’ is a flood of brilliant factors, yet some of the visual effects within the backgrounds, as well as those used to correct the ageing of newcomer Sam Humphrey (‘Tom Thumb’), were reasonably awful.
For a film that should pride itself on the visual effects as they are certainly astounding in most parts, there are particular shots that looked very poor.  The reason this sticks out so much is that I compared it to the rest of the film – one of the main characters in the production is ‘Tom Thumb’, a dwarf who became the first attraction at Barnum’s circus. Yet he was so clearly edited to a great extent as it stands out like a sore Thumb. Though there are few negatives, this was certainly one that felt unnecessary – almost as if the CGI was overdone on the character.
Nevertheless, ‘The Greatest Showman’ is an all-round excellent experience for audiences due to its phenomenal efforts in the musical sections, and although the plot was certainly predictable, the production is definitely one to remember and the soundtrack is one to be left on repeat.