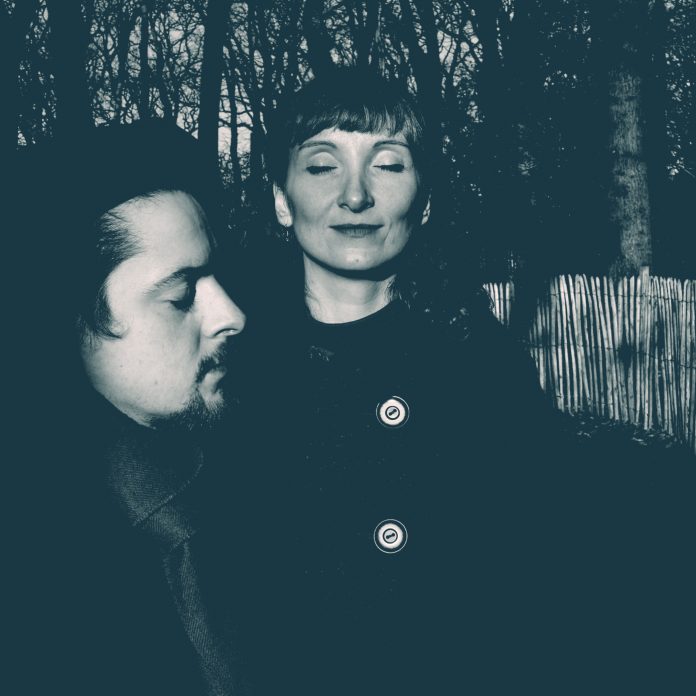 I’ve never thought of it as a way of getting into the music industry, you just get working! The worst thing one can do it sit around and wait for ‘the big break’. – sylvia schmidt

The Jazz artists explain how their inspiration stems from the album by American song collector John Jacob Niles who reinterpreted and re-contextualised folk music in a very daring way. The albums have inspired the artists to engage on a deeper level with the lyrics of their songs, crafting their performance style, and providing more confidence to fully express their music emotionally.

Schmidt describes their music as emotional, bare, daring and fragile. Highlighting how what makes their music stand out is the way in which they are molding traditional material and presenting in a relevant contemporary context. By infusing improvisation, electronics and contemporary arranging ideas which is not usually seen with their work. Keen to invoke a feeling of contentedness with listening from their those listening to their music.

Schmidt highlights how through her sensitive nature, she is often been hindered in pursuing her dreams and listening to her own voice  Openly admitting to having struggled with both anxiety and depression.  “I first sought help via university counselling and my GP which led me on a rewarding path of self-discovery and learning. I don’t think these kind of issue necessarily go away – they are something you learn to live with and relate to in a healthier way”.

As a jazz vocalist, Schmidt points to being a huge fan of Nancy Wilson who, in her eyes, is one of the most powerful American vocalists and performers of the 20th century. In addition to referencing the work of Gian Slater who’s an Australian contemporary jazz vocalist, composer and vocal ensemble leader. Schmidt highlights the importance of making sure to educate yourself on important issues such as music licensing, effective use of PR and social media and legal support, all of which build the foundation of a successful release.

The artist is currently working on her first solo EP, having spent years being a contributing artist to other projects. Noting that it’s time to show her own artistic voice and celebrate all the musical influences she has encountered in her exciting time living in London.